If the heritage of India is to have a face, it must be the millennia-old town of Varanasi or Kashi. Built several millennia ago, on the banks of the holy river Ganges, the town stands as a witness to the history of every age and era of India. It is here on the bank of the mighty Ganges did Tulsidas compose the Ramcharitmanas!

This inherently holy and iconic city is famous for its weaving traditions. The Banarasi sarees are valued all over the globe. If you are in Varanasi, do not forget to taste the legendary Banarasi paans (betel leaves). The city also has many pocket-friendly hotels, Havelis, and guesthouses to provide comfortable and cheap lodging options to the many pilgrims and tourists visiting it. You can even avail yourself up to 20% off on many of these lodging choices from the EaseMyTrip website.

Nominated to be a UNESCO heritage site, what makes Varanasi stand out are its temples and Ghats. Currently, the city has a chain of 84 ghats around the holy river Ganges. Known for their unique ambiance and serenity, the Ghats find an influx of tourists from all over the globe. Here’s a list of the sites that you must see while strolling across the Varanasi ghats: 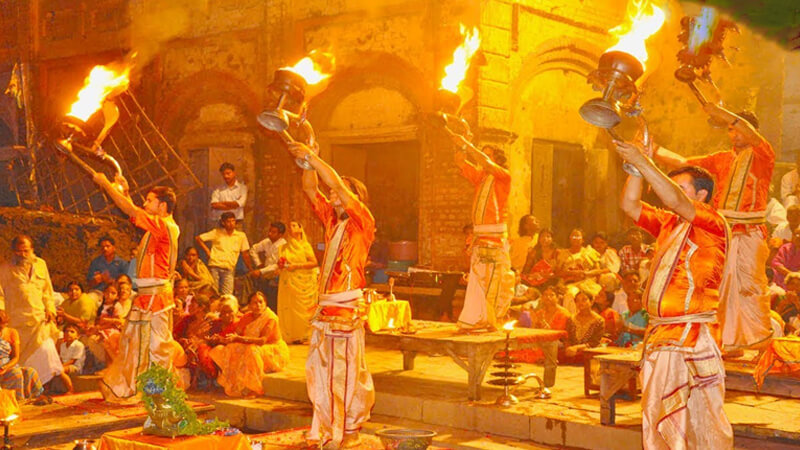 Located near the famous Vishwanath Temple, Dashashwamedh Ghat is known for its spectacular evening Aartis on the bank of river Ganga. During these hours, the Ghat gets illuminated with diyas and lamps, priests chant hymns in unison, pilgrims sing holy songs, and the aromas from incense sticks fill the air, giving tourists the most heavenly experience possible.

Known for its religious significance, the ghat has several myths associated with it. Legends say that Lord Brahma had sacrificed ten horses, during Dasa-Ashwamedha yajna performed here. Continuing with the tradition, one finds a group of priests performing the “Agni Pooja” with utmost dedication at this ghat every evening. If heritage and traditions are what you are searching for in Varanasi, a visit to this Ghat is a must! 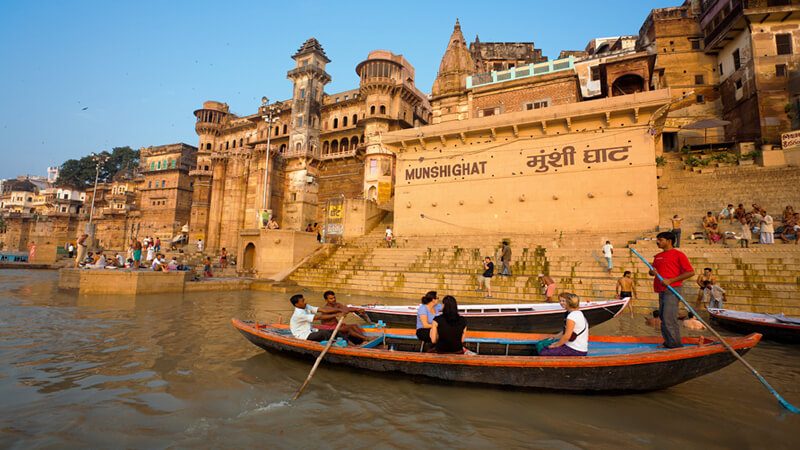 Get the picturesque beauty of the river Ganges and nature by visiting Darbhanga Ghat. It would be a perfect site for you to relax for some time and take a holy dip in nearby. It was named after a royal family from Darbhanga. They also built a magnificent palace near the bank of the river from where all the rituals and other activities can be seen. 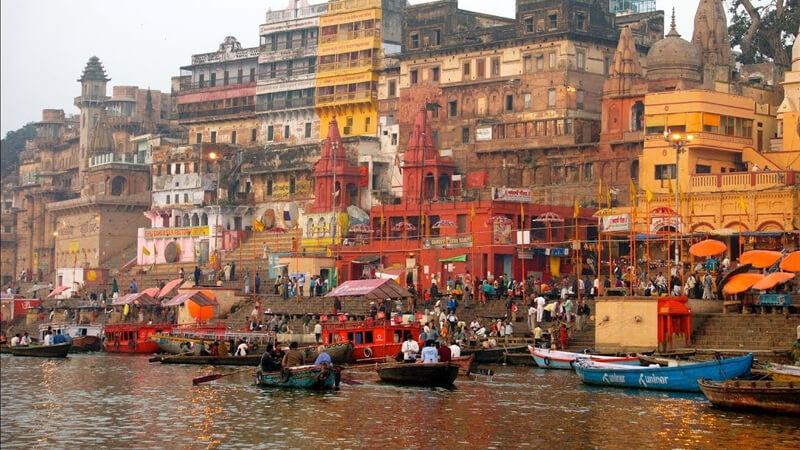 Located on Asi Ghat near the Banaras Hindu University, this marbled Shiva temple witnesses huge footfall during festive occasions, like Prabodhni Ekadashi, Makar Sankranthi, and so on. Known for its divine ambiance, this temple finds a large number of pilgrims flocking into its Garbagriha after a holy dip in the River Ganges.

A visit to this temple must be accompanied by a complete tour of the Ghat. Situated on the confluence of the holy Ganges and the river Asi, which shares its name with the ghat, it is also known for a large Shiva Lingam located under an age-old pipal tree. 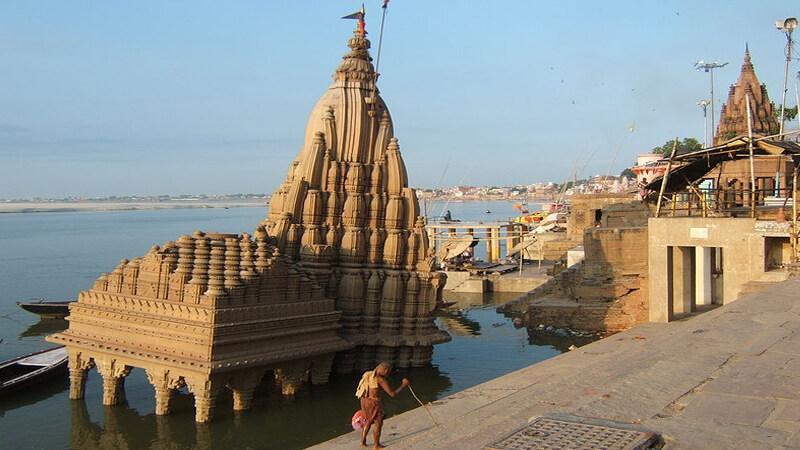 Considered to be a popular shakti peeth, the shrine attracts visitors and pilgrims from all over the world. Located on the Manikarnika ghat, the shrine is built at the site where the Manikarnika or the earring of Sati fell after Lord Vishnu had cut her body into 51 parts. 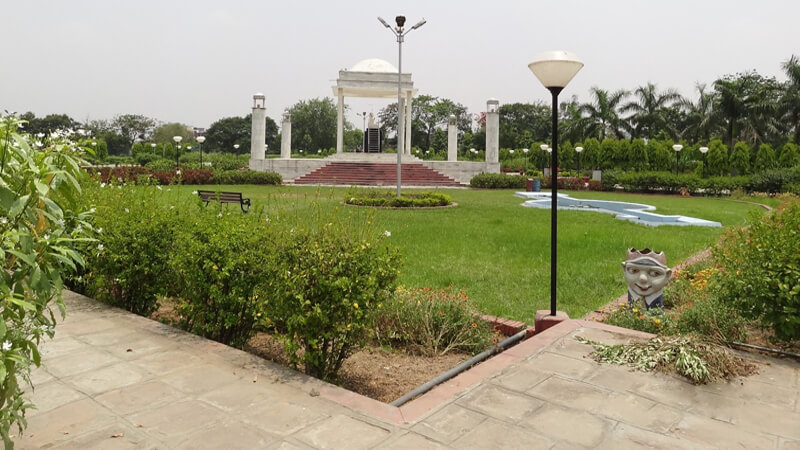 Built to commemorate the 631st birthday of Sant Ravidas, this 25 acres large park based on the Sant Ravidas Ghat may add adventure to your Varanasi trip as it offers a helium balloon ride facility to the tourists who flock in large numbers to get an aerial glimpse of the holy city. 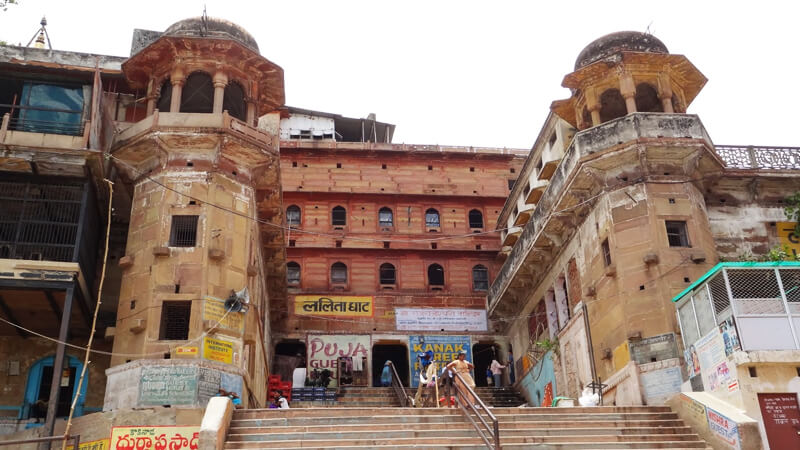 Located on the Lalita Ghat, this holy shrine houses the idol of Goddess Lalita, the foremost and the most important among the Dasha-Mahavidyas. Known for her miraculous powers, a visit to this shrine has relieved devotees of their miseries and problems for the years. 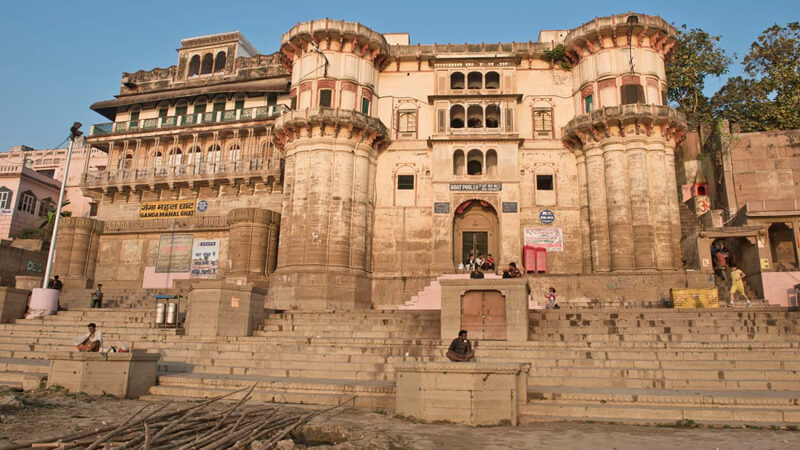 Located on the Ganga Mahal Ghat, a northern extension of the iconic Asi Ghat, this red sandstone palace of the Narayana dynasty, generates awe and admiration among the visitors. Built-in the nineteenth century, the palace currently houses the design studio of Hemant Agrawal. 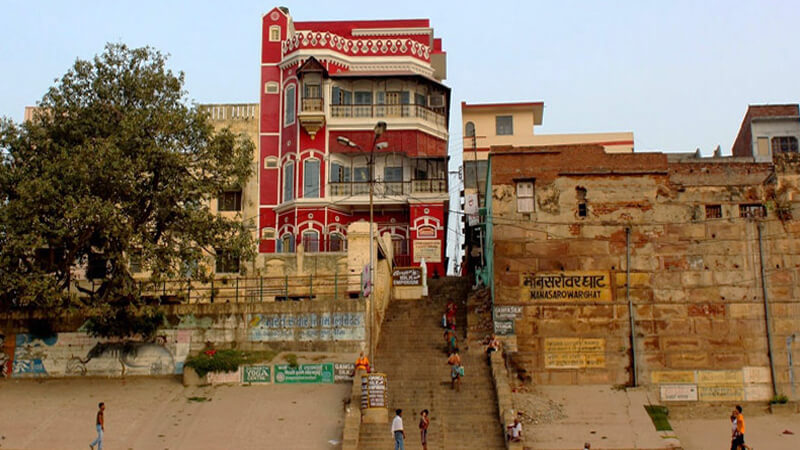 This holy pond/ kund is located on the Mansarovar Ghat. Built by the king of Ajmer, Mansingh, the pond finds pilgrims taking a dip in its holy water in large numbers. The water of the kund is believed to be as pious as the Mansarovar Lake of the Himalayas. With priests chanting the mantras and the fragrance of the flowers and incense sticks filling the air, the ghat promises a divine experience to every visitor who visits it at any point of the day. 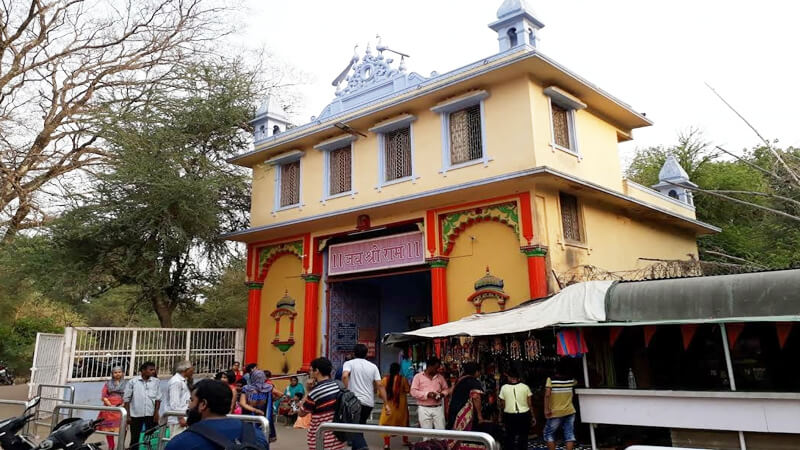 Located at Tulsi Ghat, this Mandir is credited for preserving the Awadhi version of the Ramcharitmanas composed by Tulsidas. Unfortunately, the manuscript was stolen in 2011 though the temple still stands tall witnessing huge footfall daily. The Lolark Kund near the temple is considered pious and is known to have relieved pilgrims of leprosy and other ailments. The festival of Lolark sasthi is another important attraction of the Ghat. 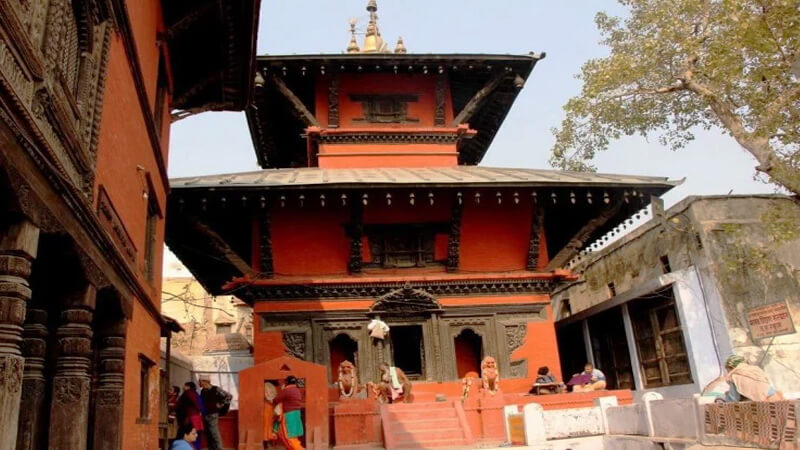 Built by the exiled king of Nepal, Rana Bahadur Shah, on the Lalita Ghat, this temple replicates the architectural style of the Pashupatinath Temple of Nepal. Every year it witnesses a huge footfall in the month of Sawan.

The ghats of Varanasi have developed and thrived over years adding to the rich heritage of the city. Known for their religious fervor, breathtaking natural beauty, and divinely-ordained ambiance, the ghats have regularly left visitors stunned and awestruck. If you are planning a trip to Varanasi anytime soon, do not miss visiting these amazing ghats and the treasures that they secretly guard. You can also book flight tickets to Varanasi at the lowest price with EaseMyTrip. Try it now!