Spain is a wonderful country in Europe that boasts of interesting sights, history, and fascinating culture. After watching the Bollywood movie – Zindagi Na Milegi Dobara, we are sure we all must have planned a trip to this breathtaking country. This article highlights the interesting facts about Spain that will make sure you fall in love with this place even more. 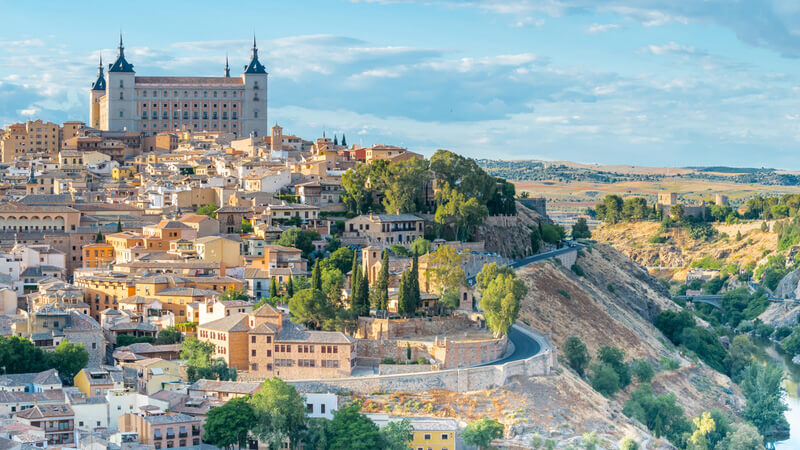 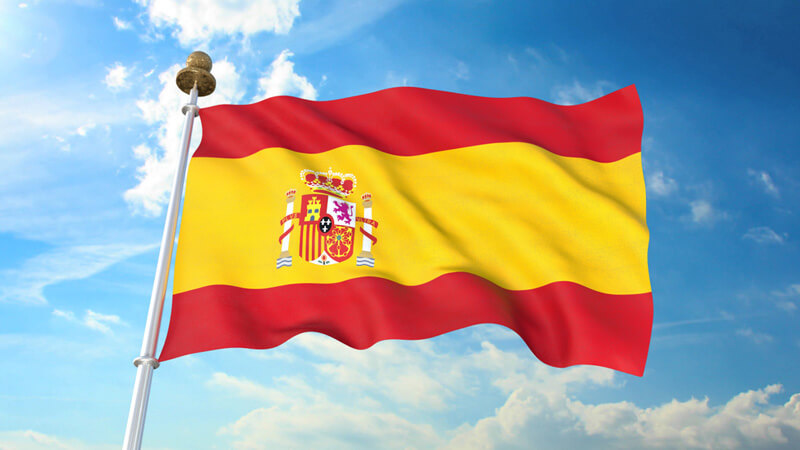 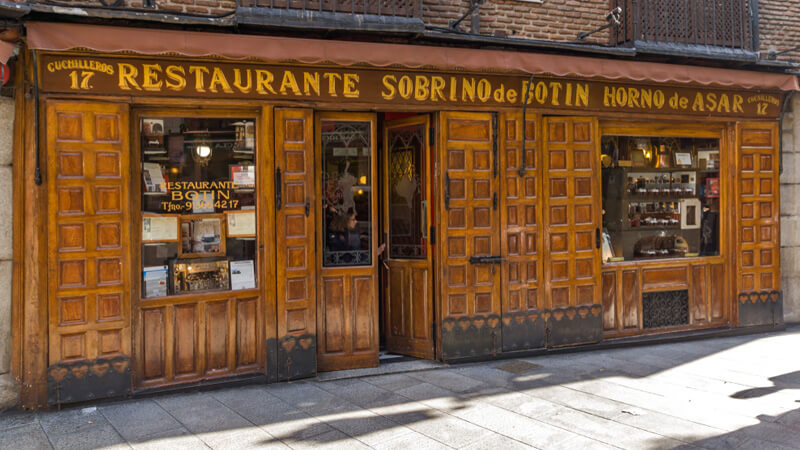 Opened in 1725, Botin is a traditional restaurant that is considered as the world’s oldest restaurant. Located in Madrid, this restaurant serves delicious traditional Spanish dishes that you must try. 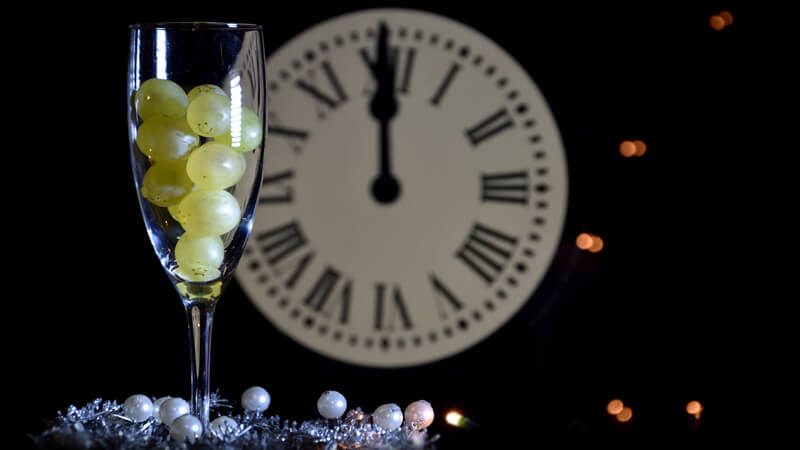 There is a fun and unusual tradition which is followed during the New Year. The tradition is that one must eat be 12 grapes when the clock hits 12. The rule is to eat 1 grape every time the clock makes a beat. 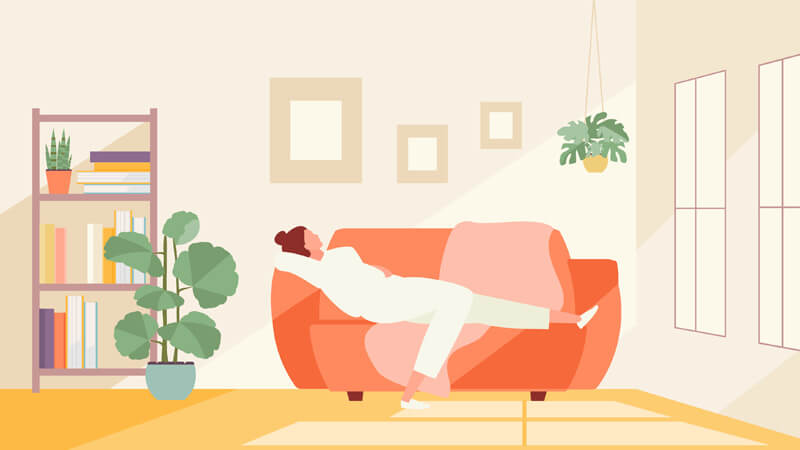 In Spain, afternoon short nap breaks are considered important. If you visit the stores in the afternoon, you will find many shops being closed from 2pm – 5 pm.  The climate can get hot so in the afternoons, so these mid day breaks can help to rest. 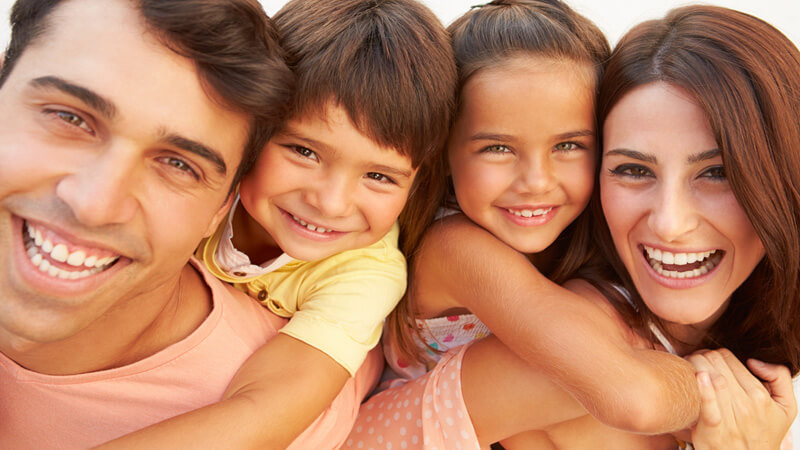 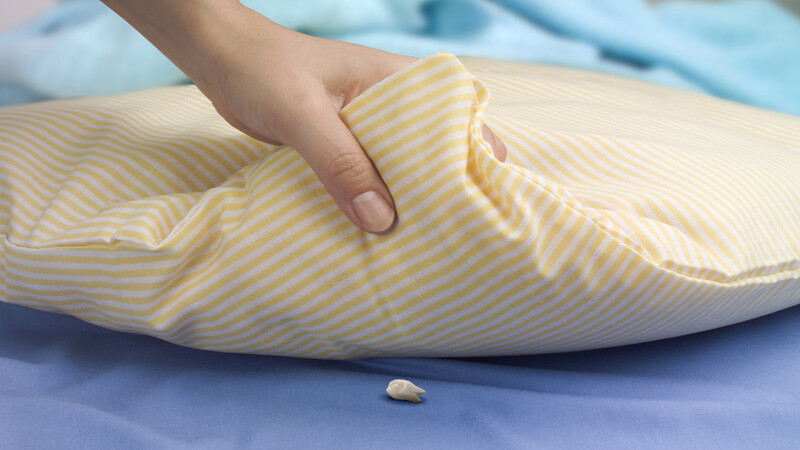 Throughout the world, children leave their broken tooth for the tooth fairy but in Spain they leave it for a tooth mouse named – Ratoncito

Pérez who leaves behind either money or a small present.  The history for this originates in 1894 where the author Luis Coloma was directed to write a story for the 8 year old king of spain – Alfonso XIII as he has lost his tooth. So, since then this tradition was followed. 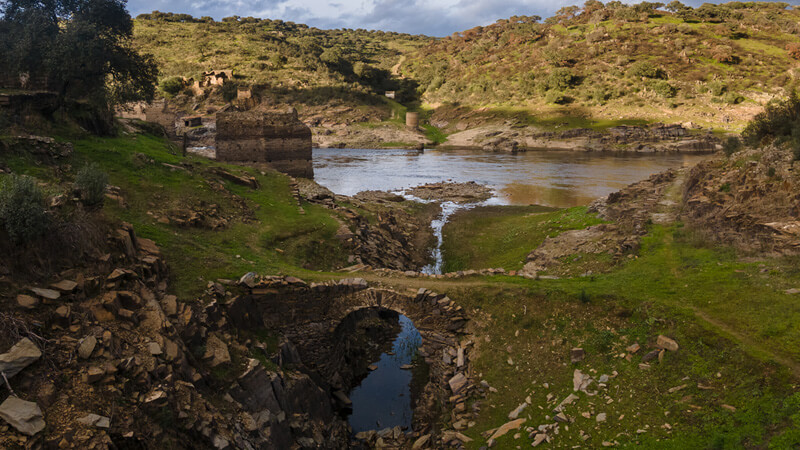 In 1617 a Japanese samurai stopped in a town called Coria del Río near Seville. The delegation settled there and hence a few od the local residents changes their surname to Hasekura de Japón. However, over the year it got shortened to Japón.

Interesting facts about a place always doubles up the fun and excitement  in getting to know about the place. It opens up a new avenue to explore and learn more about the place. So, the next time you’re heading to Spain, do read about these interesting facts and maybe you can teach someone around you about it. For the best deals on your flight tickets, log on to EaseMyTrip to get your hands on the best offers and discounts.

Gear up for Monsoon Travel With These Travel Essentials

A Guide To The Best Places To Visit In Portugal