Greece is known all over the world for its pristine blue waters and wonderful beaches. However, little do people know that Greece is actually home to a rich history and stunning heritage sites. With most of the civilization originating from here, Greece has unique heritage monuments that will take you straight back in time. So, go on and read and explore the heritage sites of Greece. 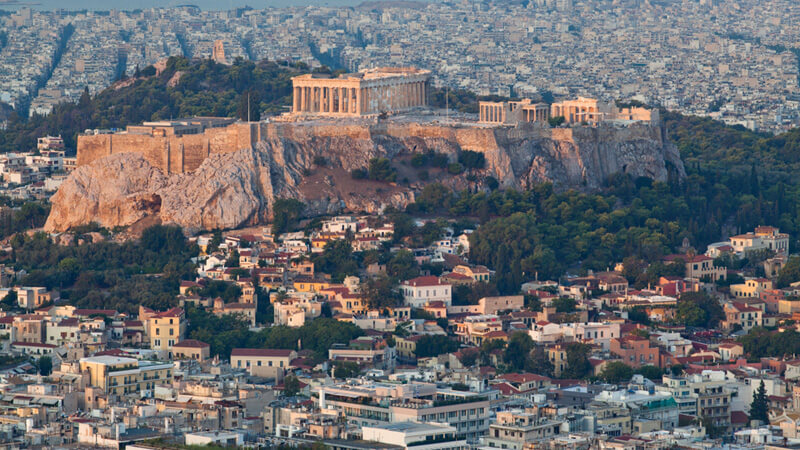 The Acropolis was included in the list in 1987. Situated on top of a rock, The Acropolis finished construction in the 5th century BC. There are many buildings that include the Acropolis which are the Temple of Athena, Parthenon Propylaea, and the Erectheion. 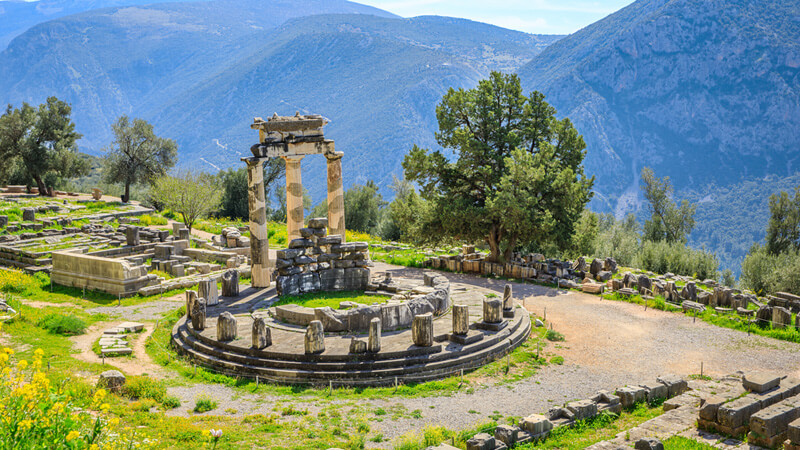 Pan-Hellenic Delphi was considered the spiritual center of the ancient Greek world. It was the most important oracle of ancient times. People from all over the Mediterranean belt would come to solve issues and other serious matters. The Archaeological Site of Delphi was included in the list in 1987. 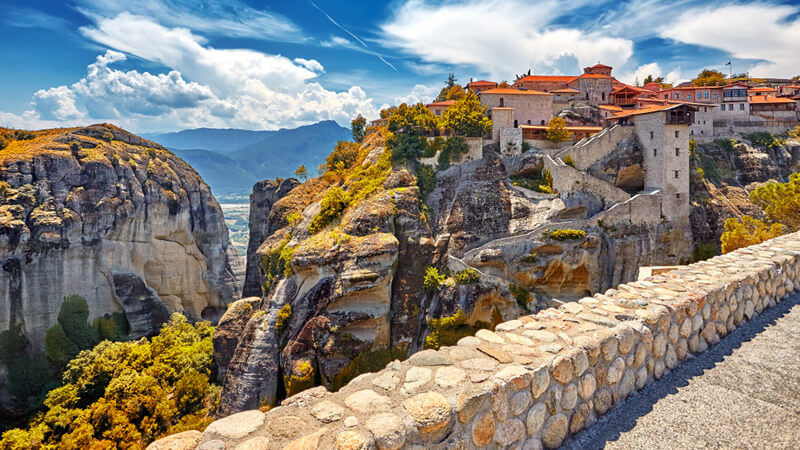 Formed over 60 million years ago, Meteora is part of rocks that rise from the ground. In the 13th century, monks-built monasteries to dwell deep into Christianity. Meteora offers panoramic views and was added to the UNESCO list in 1988. 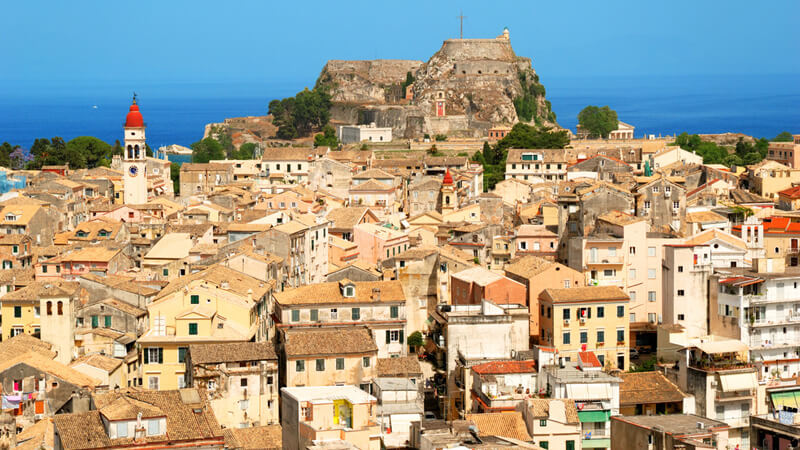 The old town of Corfu was added recently to the list in the year 2007.  The architecture in this old town has a strong Venetian influence. Corfu has cobblestone streets with paved paths and no balconies. The main attractions are the fortress and Liston avenue. 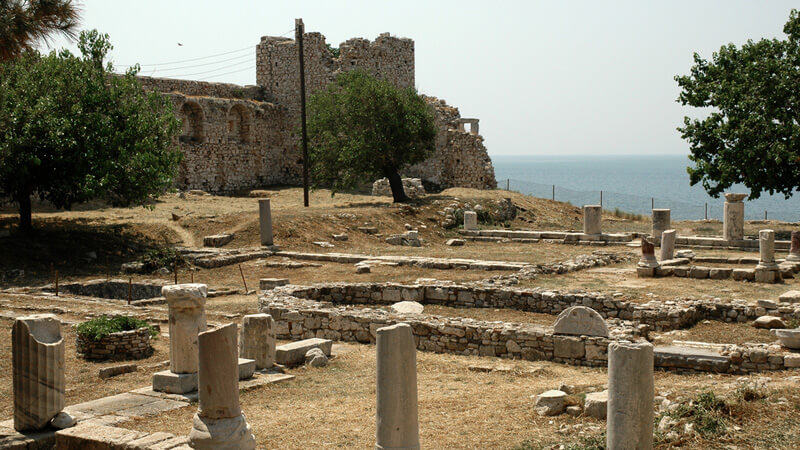 Pythagorion and Heraion of Samos was added in the of World Heritage UNESCO Sites in 1992. Heraion was initially constructed in the 8th century but was partly destroyed in the 6th century BC. Over the years it was reformed by the Romans specifically. 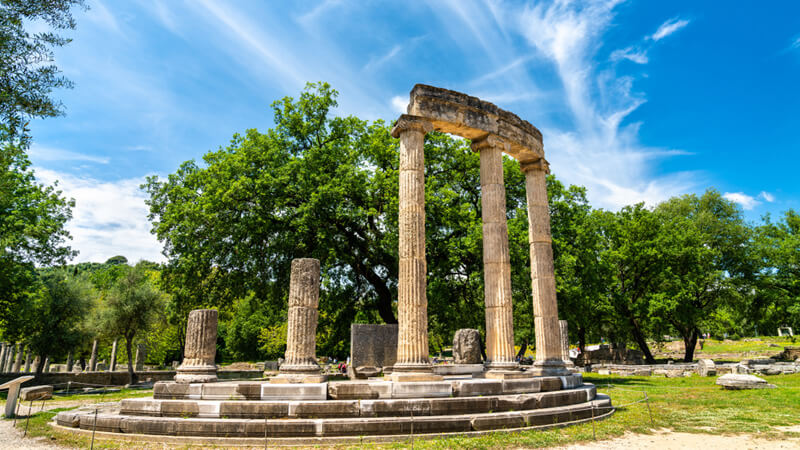 This place is quiet significant as the first Olympic Games were held in 776 BC. Located on the banks of the Alpheios River, there are many insightful temples and structures. Along with that, you can also see the ruins of the stadium. This articular site was added to the list in 1989. 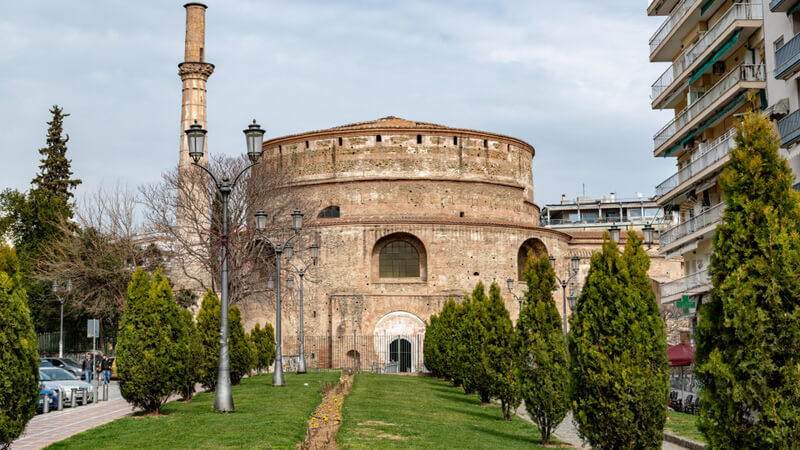 Thessaloniki in Greece is considered as the epicenter for spreading Christianity. Therefore you can find many churches, monuments that is dedicated to Christianity. This particular place was added to the UNESCO world heritage site list in 1988. 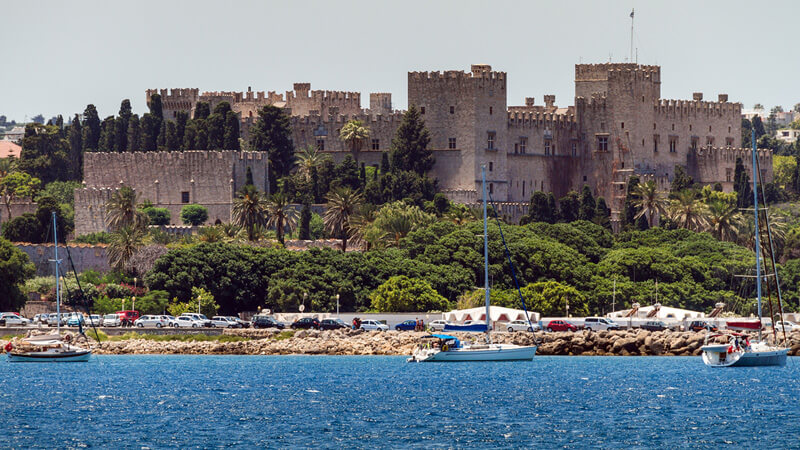 From the the 1300s – 1500s the old city of Rhodes was under the rule of St John of Jerusalem. After that the city was occupied by many rulers and civilizations that then built many monuments and structures. Some notable names include – Street of the Knights, Palace of the Grand Masters, and the Great Hospital. There are other areas as well that include structures being built from the ottoman empire. This medieval city was added to the list in the year 1988.

These wonderful heritage sites remind us of how great the civilization was. Centuries have passed but some of the architectural marvels still remain in intact. It truly showcases the skill and effort that was required to put in back then. Even with limited resources, they managed to develop something so magnificent. It is truly commendable. So if you love architecture don’t forget to visit Greece and explore the beauty of each place. For your next vacation, book your flight tickets with EaseMyTrip and get the best deals.