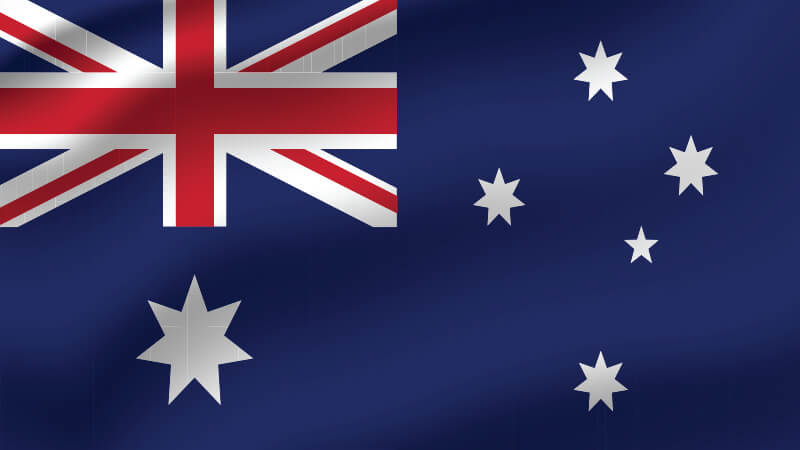 Australia is a fun and interesting country to visit. Being in the southern hemisphere, the country offers a lot of unique sightseeing coupled with modern and fun adventures. Since it is on the other end, people often don’t make it their first choice to visit, however, Australia offers so much that one should definitely book their flight tickets next time they want to plan on exploring a new and far destination. To make the visit even more fun, this article highlights 12 interesting facts about Australia. So read on to find out what they are. 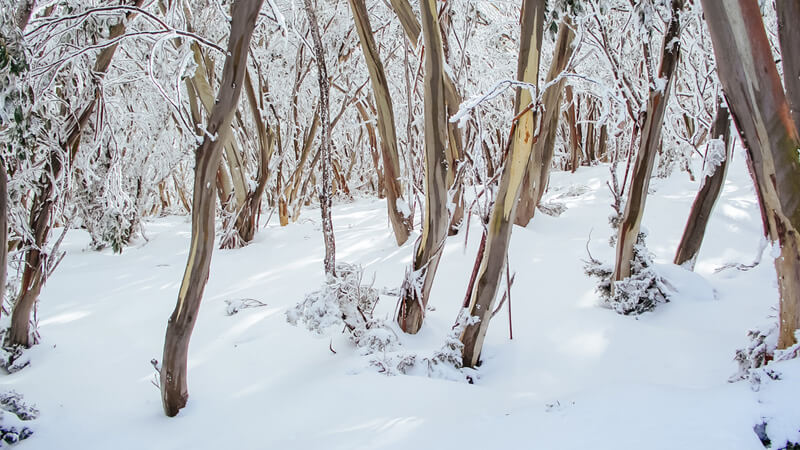 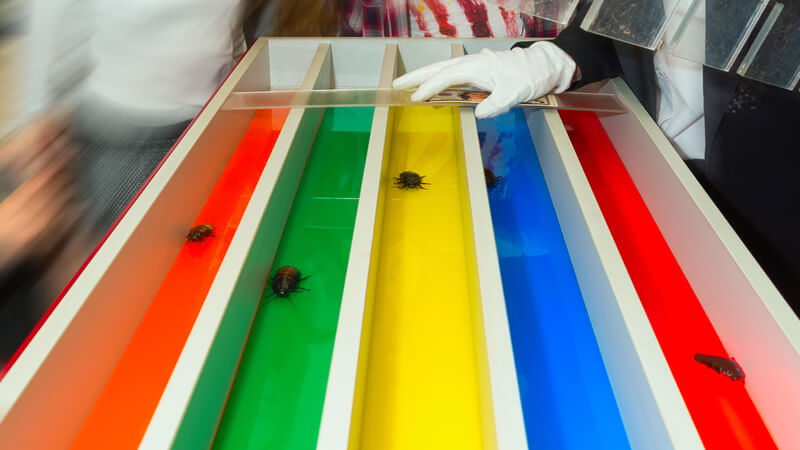 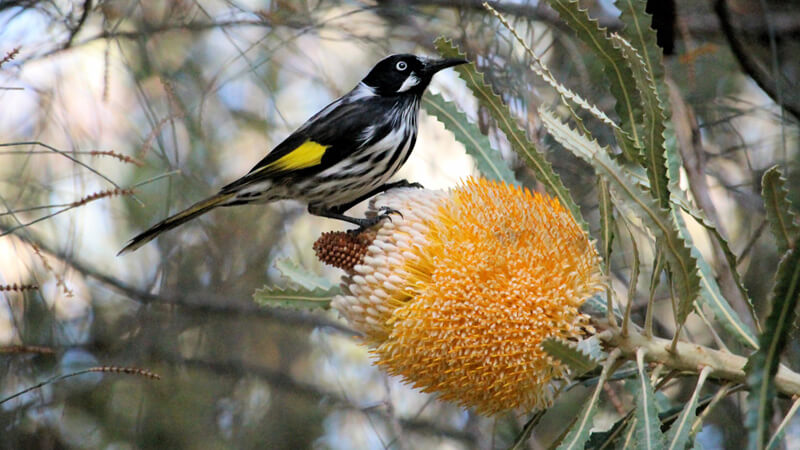 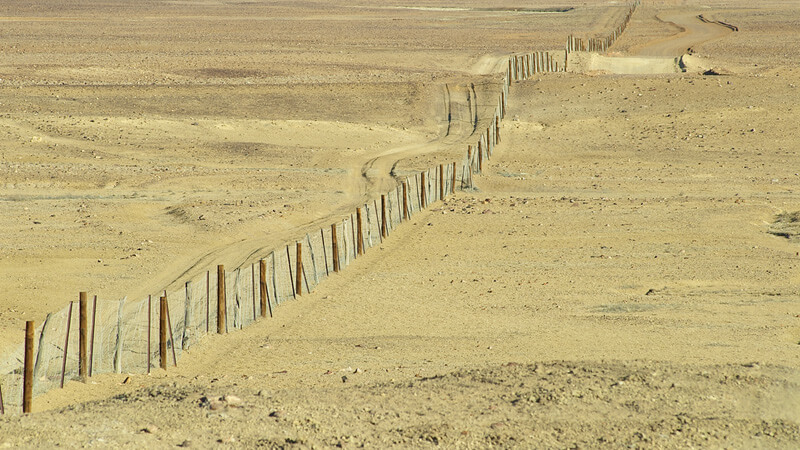 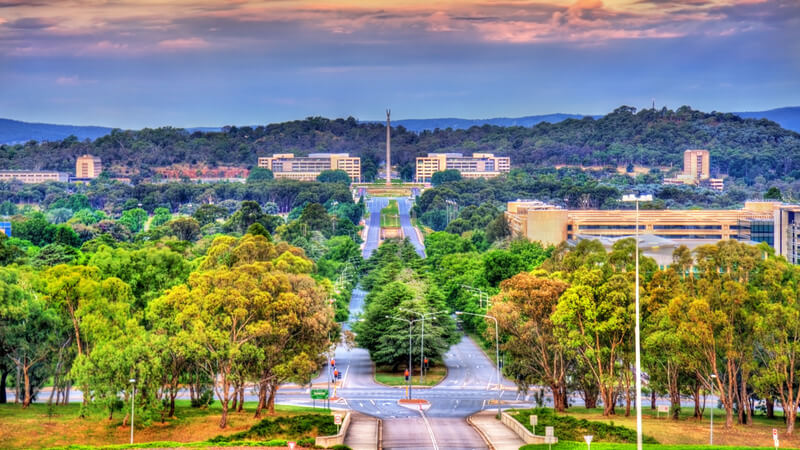 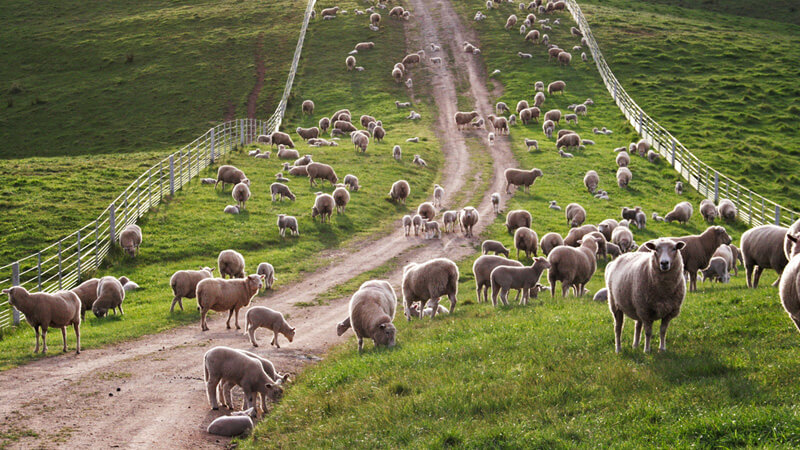 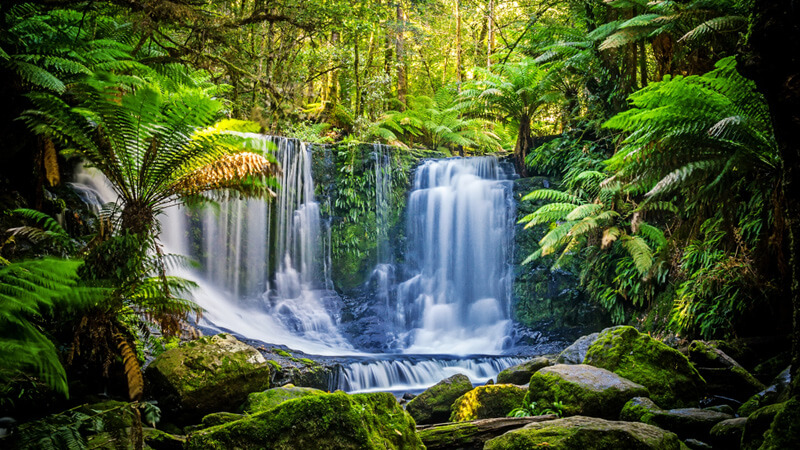 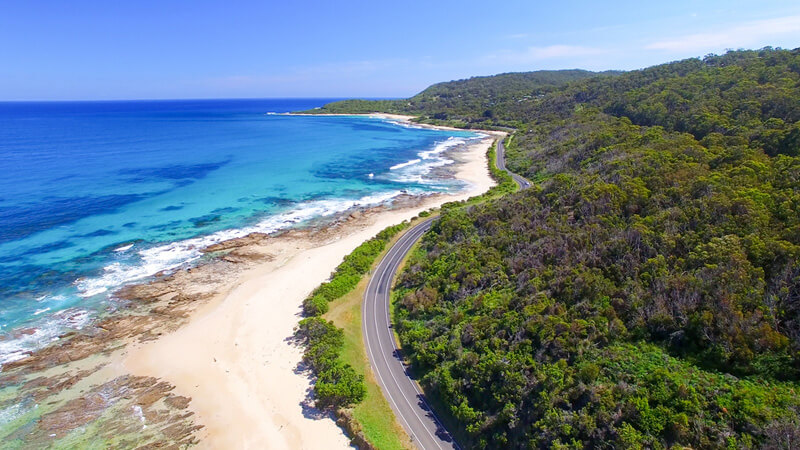 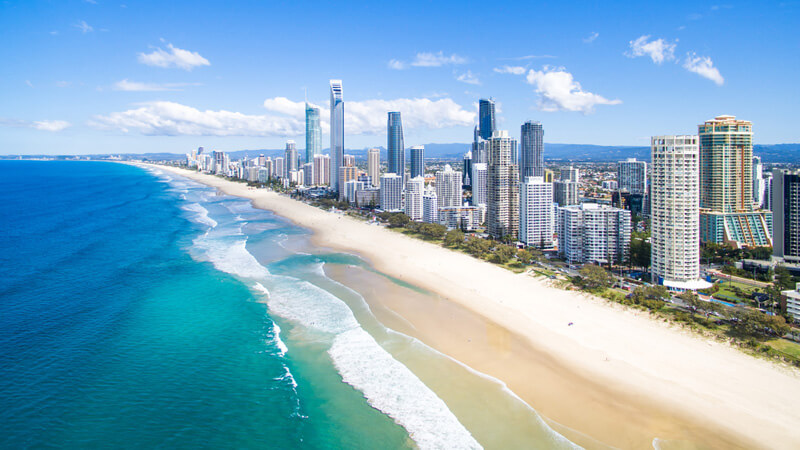 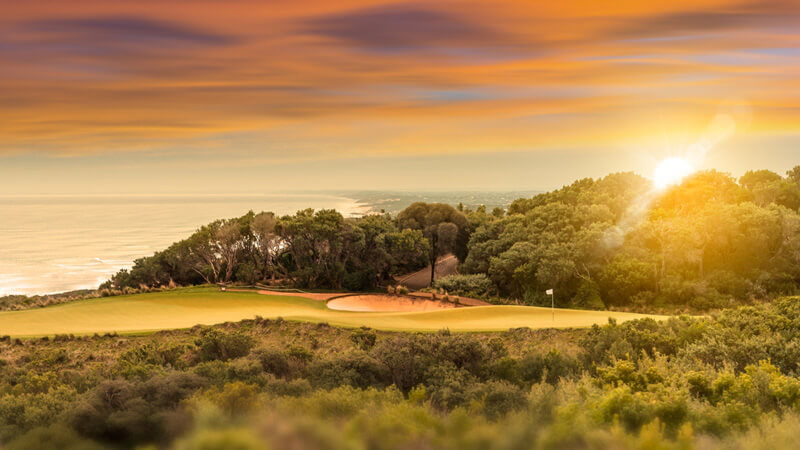 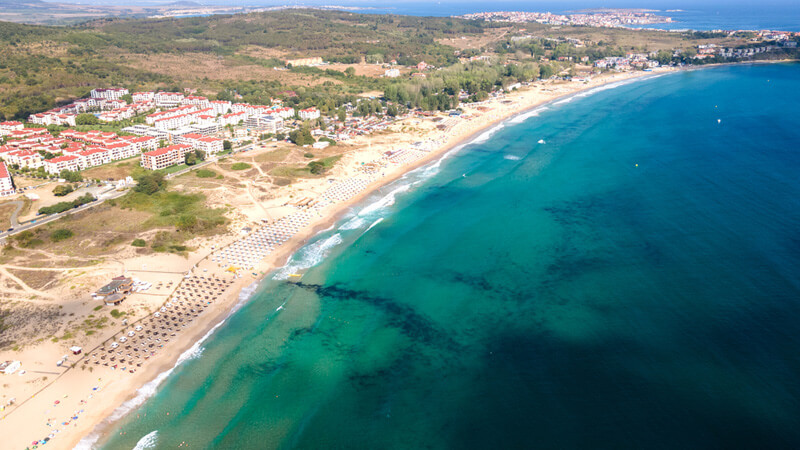 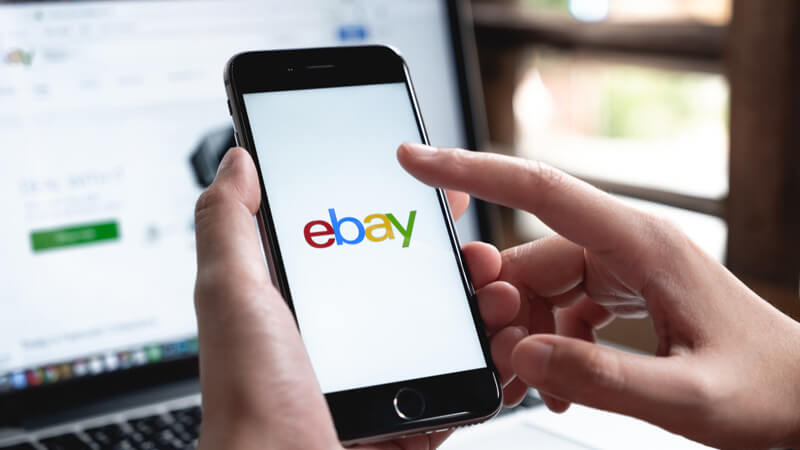 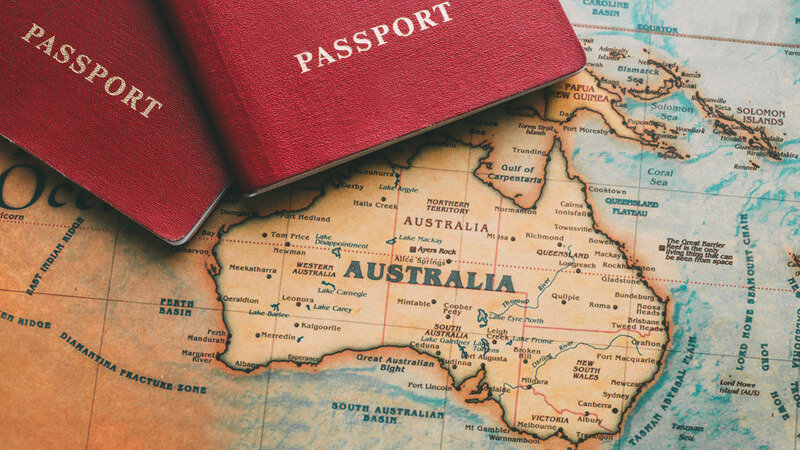 So fly to Australia worry free as at EaseMyTrip we have the best deals for all your travel needs. Travel befikar and enjoy your trip.