With the inauguration of Statue of Unity, another marvelous tourist spot got added to the enticing Gujarat Tourism. Statue of Unity was built as a tribute to Sardar Vallabhbhai Patel and inaugurated on the 143rd birth anniversary of the Iron Man of India. This statue has bragged records and fame to its name adding to the pride of the nation. Many tourists are attracted to this statue because of its mesmerizing beauty. Here is a tour guide for people who haven’t visited the Statue of Unity ever before and are planning to visit. 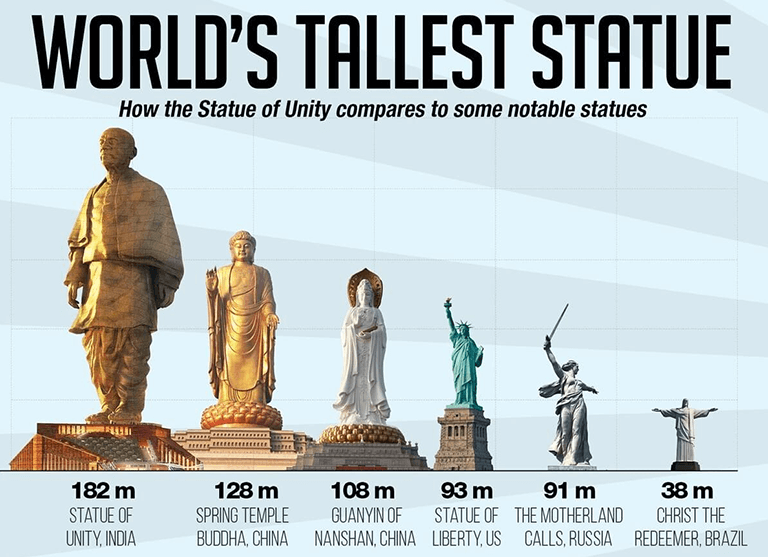 Statue of Unity coax millions of tourists every year and one of the reasons to get a huge footfall of tourists is being the tallest statue in the world. It is 182-meters tall and built on a budget of around 3000 Cr. Statue of Unity is located 200 km away from Ahmedabad, on the bed of the river Narmada. Another lesser-known record registered with the name of Statue of Unity is it was built in a recorded time of 33 months which was possible due to the hard work of engineers and the entire team. 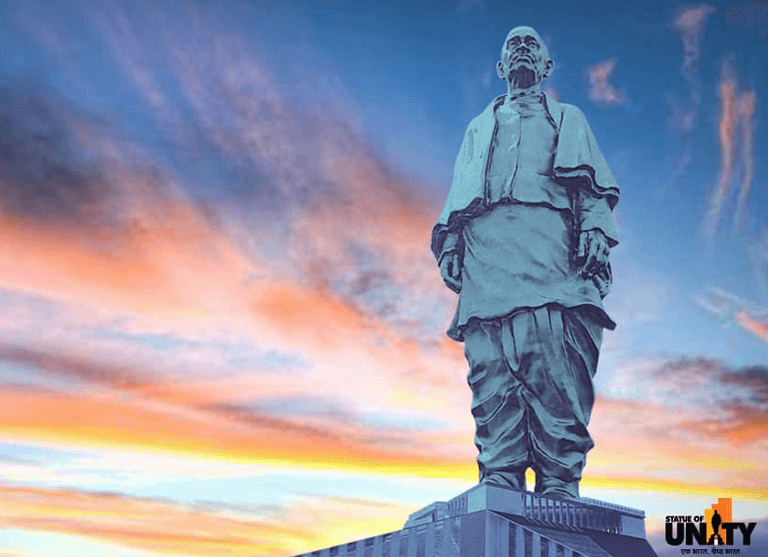 There are three kinds of tickets available.

The basic entry ticket of Statue of Unity costs INR150 for adults and INR90 for kids (between 3 to 15 years) which includes observation deck view, memorial, museum & audiovisual gallery, the valley of flower.

Viewing Gallery: INR230 for Child and INR380 for Adult 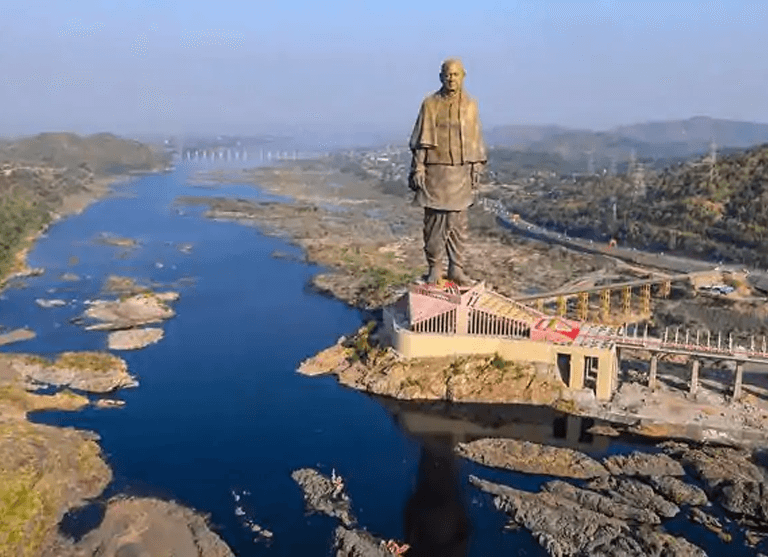 The Statue of Unity is located near the small town of Kevadiya in Gujarat which is around 3.5 km away from the statue. The nearest city to Statue of Unity is Rajpipla which is 25 km away. Other nearby major cities are Vadodara (90 km), Surat (150 km) and Ahmedabad (200 km). You can take a bus to Kevadia which is the nearest bus stop to the statue and then local autos from there are available to the statue. The easiest way to reach the Statue of Unity is from Vadodara, the city has both railway stations and airport. You can book your flight tickets to Vadodara from EaseMyTrip where travelers can avail of interesting discount offers.

What All You Can Do There? 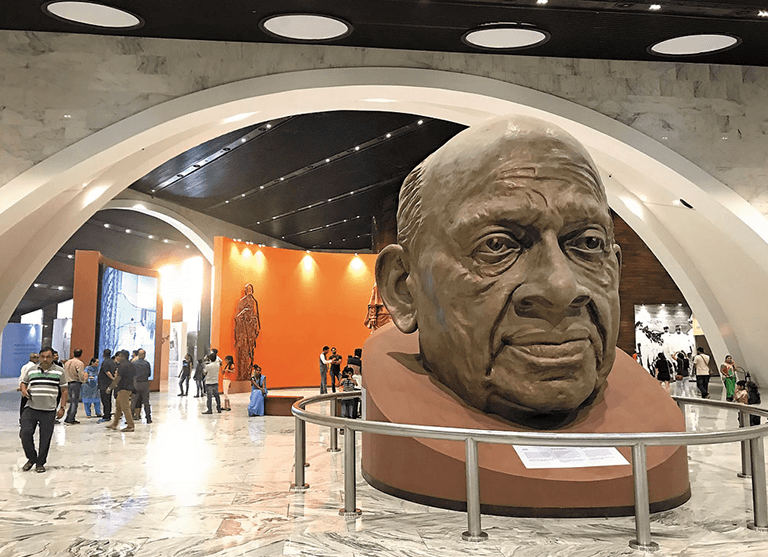 The Statue of Unity is built as a tribute to the iron man of India – Sardar Vallabhbhai Patel and therefore the entire premises is purely dedicated to his legacy. There is a museum loaded with around 2000 photographs from the life of Sardar Patel. You can check out the valley of flowers which is keeping the entire filled with positivity and fragrance. One of the interesting things to do in Statue of Unity is Sardar Sarovar Dam Viewpoint which gives panoramic views of the 256 km long reservoir surrounded by Vindhya and Satpura mountain ranges. 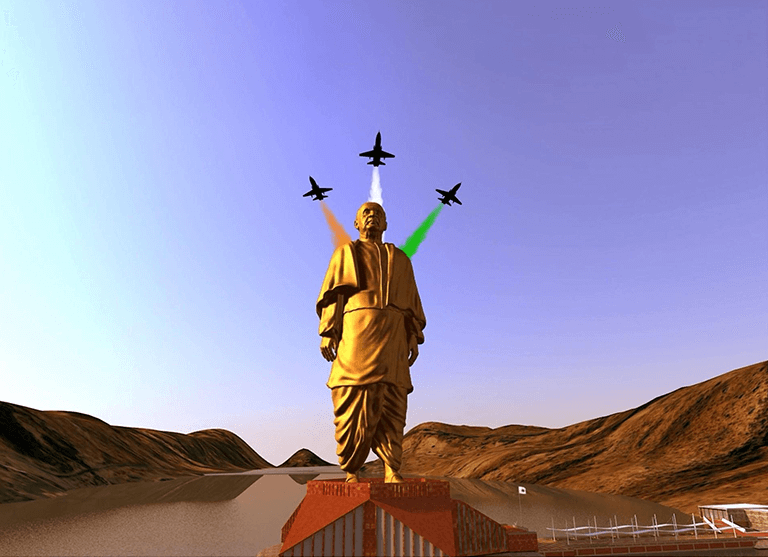 Here are some interesting facts about the Statue of Unity which you might have not come across yet.

The Statue of Unity is a marvel in itself that can’t be matched with any other monument around the world. Do not miss a chance to visit the largest statue in the world when it is standing on your own motherland. Take the chance to feel the pride of our nation and book your flight tickets from EaseMyTrip to the Statue of Unity with an amazing discount.

Stunning Places In Kolkata To Enjoy Nightlife & Have Unlimited Fun

Ultimate Places for Shopping in Bangalore for Shopaholic’s Delight

Shop in Ahmedabad and Fill Your Empty Bag with Incredible Items

Why Should You Spend More on Domestic Travel in India?