IIFA 2022: Enjoy the live performances of your favourite celeb 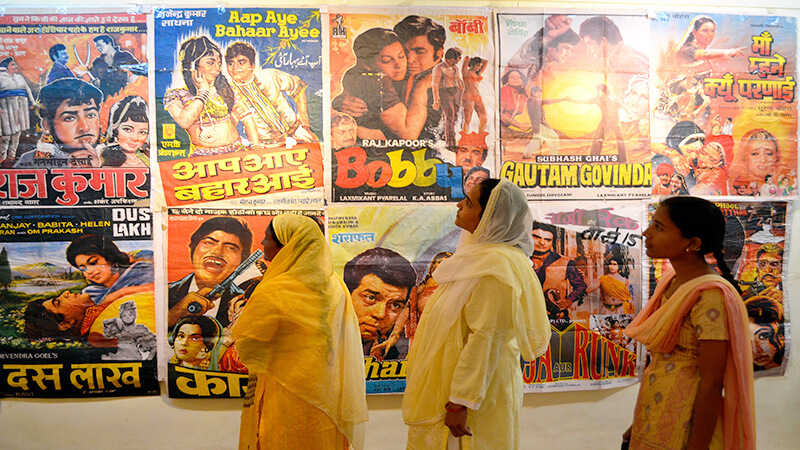 Long back ago, a night filled with grandeur, glamour, and shimmer was born. The dream to show the world the Indian Cinema, came to life. IIFA connected people, cultures, and nations through celebrating cinema.

IIFA is coming back after two-year-long hiatus, and we are sure it will be a night to remember. From Sheshan to Atrangi Re, followed by 83, shiny glimmering dance performances will definitely brighten up your night.

The destinations in and around Yas has so much to offer, that we are sure, one will return with trunk loads of memories, still making you want to go back to the place.

The island is located 20km from Abu Dhabi, but it has places that we are sure will interest you. Yes, we are talking about the famous Yas Island where they host the Formula One Abu Dhabi Grand Prix since 2009.

And if you are a luxurious traveler then, one is at the right place, the island offers world class resorts, golf courses, theme parks and surely a package full of adventure for all the people out there.

It has one of the fastest roller coasters, the Ferrari world theme park, also been said to be one of the most unique theme parks.

Let’s explore all the things that we can do on Yas Island. 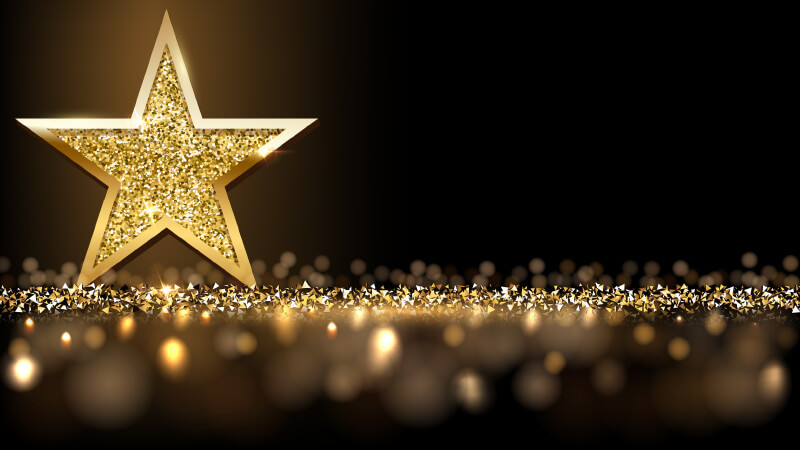 Does golfing interests you? Then Yas offers championship golfing. If you wish to experience, world class golfing experience, with lush green gardens and sea, then Yas Island is the place for you!

Looking for a luxurious getaway? We assure you Yas is the place! Why? Because Yas has most luxurious hotels and world class stays. It has top notch amenities and offers sea view. Did you know? Yas Island offers magnificent architecture as the Grand Mosque in Abu Dhabi. Small package and big surprises, is surely said after Yas Island, because everything is big in Yas Island. 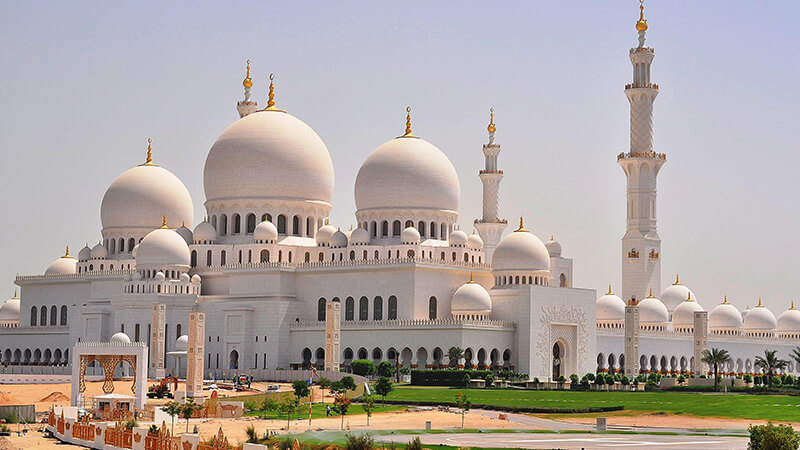 Are you excited to fly to Abu Dhabi, this vacation? We are also unraveling facts about Dubai. 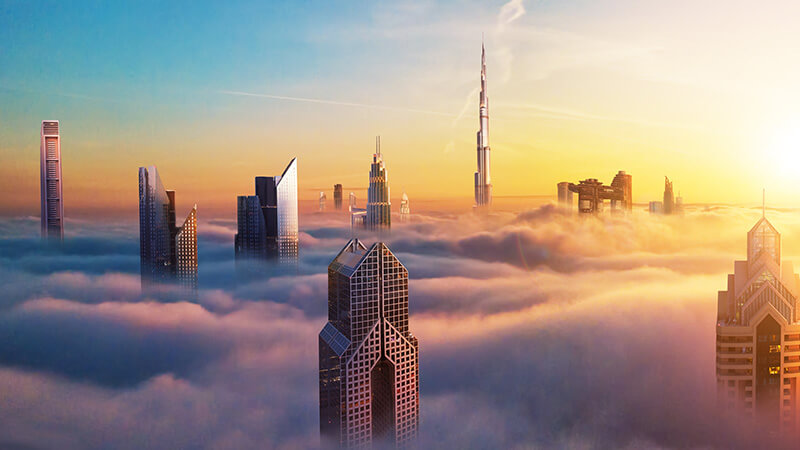 We have laid out some of the most amazing facts about these places, surely a must-visit. Also, an add on, if you travel to these places this year, you get free IIFA tickets.

So, if you are planning to visit Abud Dhabi/Dubai, book with EaseMyTrip and get free tickets of IIFA Awards 2022.

Book with EaseMyTrip for all hassle-free travel.