Insanely Haunted Hotels in India only for the Fearless Souls 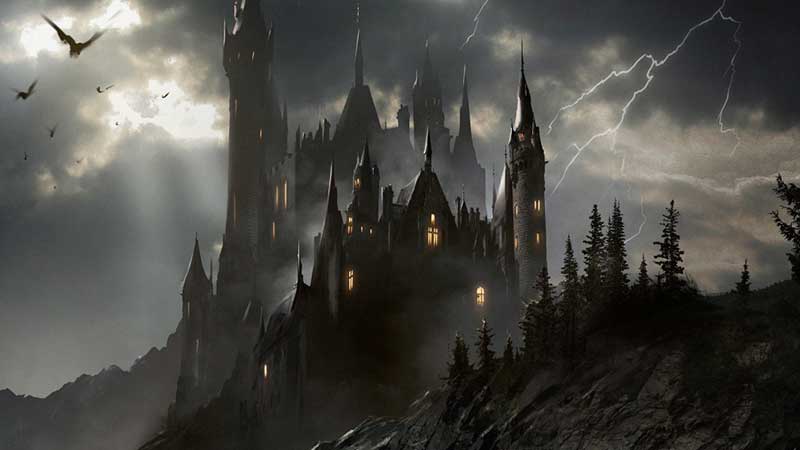 Everyone in their lives has heard a tale about some of the scariest places and paranormal activities. To which some people act brave and some ignorant but the fact remains as haunted as it can get. Also, blame it on circumstances; Hotels have always been an important role to play in such stories. Whether it is Bollywood or Hollywood, hotels have turned out to be among the top places for horror storytellers. Often it is a spine-chilling account or the event leading to some of the spookiest stories from the haunted hotels in India. 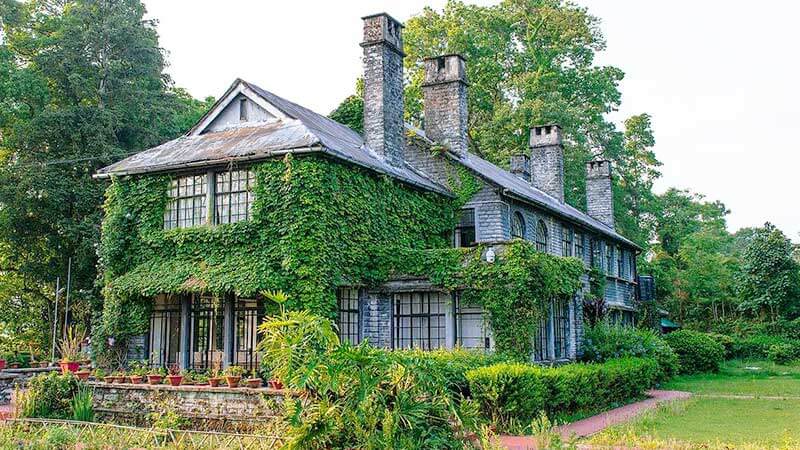 Located in the tiny hill station of Kalimpong, Morgan House Tourist Lodge is one of the spookiest hotel properties in India. It was built in the year 1930 by George Morgan who lived here till the death of his lady love. The house consists of a raw bricks wall covered with a green moss that takes you back to the British Era and is claimed to be the home of several paranormal events.

Story & Incidents: It is believed that the ghost of Lady Morgan still haunts the place. There are stories where people have heard voices of somebody walking in high-heels in the wooden corridors along with some weird noises. 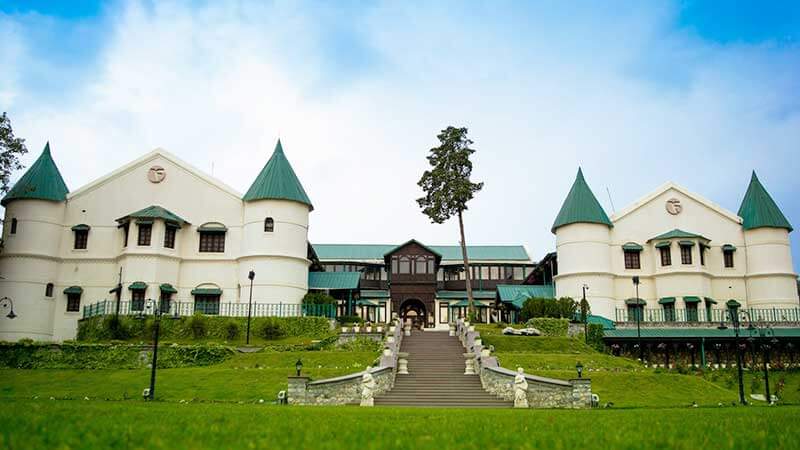 Located in the hill station of Mussoorie in Uttarakhand, Hotel Savoy is a beautiful white hotel that looks no less than a fairy tales palace. But, the haunted story associated with the hotel makes it one of the mysterious places in India.

Story & Incidents: Rumor has it that the ghost of Lady Garnet Orme haunts the Savoy Hotel in Mussoorie. The story talks about her murder in the hotel by adding strychnine in her medicine bottle. Years later, the Doctor who tried finding out about the murder was too found dead in the same situation. 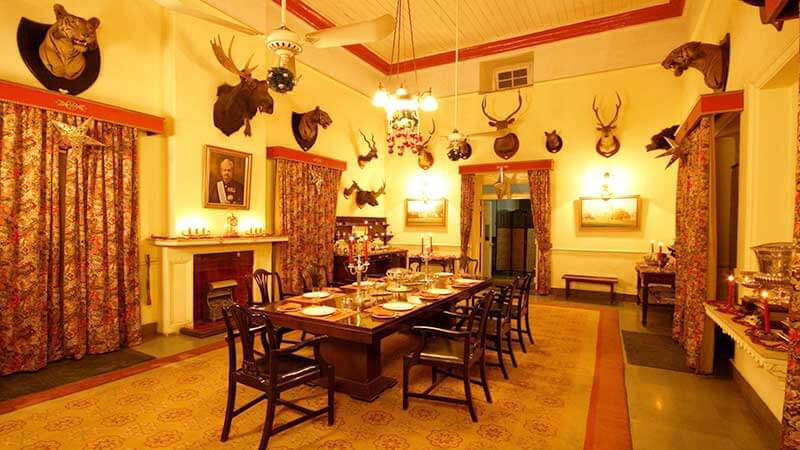 Constructed in 19th century, Hotel Brij Raj was a palace that later converted into the hotel.  With a friendly ghost of Major Burton, It is considered to be one of the haunted hotels in India. The property is somewhat 178 years old and experiences various kinds of paranormal activities.

Story & Incidents:: it is believed that the family of Major Charles lived in the hotel for almost 13 years until he was abandoned by his own man in the Sepoy Mutiny in 1857. He along with his family was brutally killed in the central hall of the palace, and this is exactly where one can feel the spirits of the man around you. 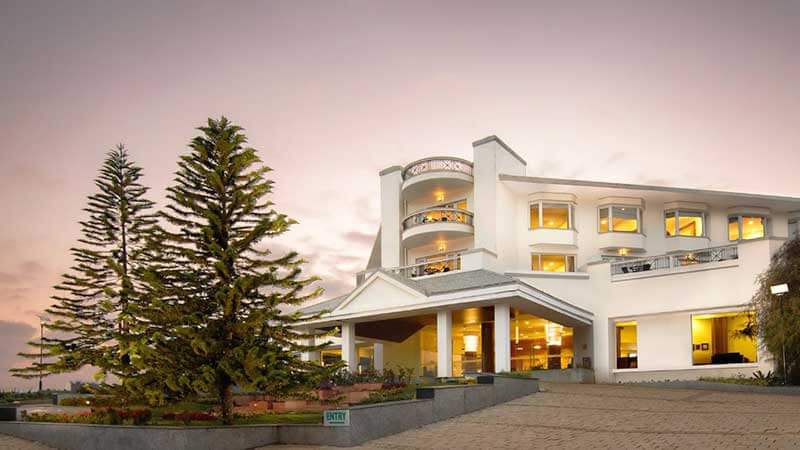 The property got its name in the list of most eerie hotels in India only during the shooting of the Bollywood horror movie – Raaz.  The crew of the movie happened to experience some of the most horror happenings around them.

Story & Incidents: choreographer Saroj Khan and her team members woke up one night on hearing the sound of the relocation of furniture on the first floor. They tried to speak to the reception, but the line was dead. The next morning, the receptionist spotted out that there was no first floor in the hotel. 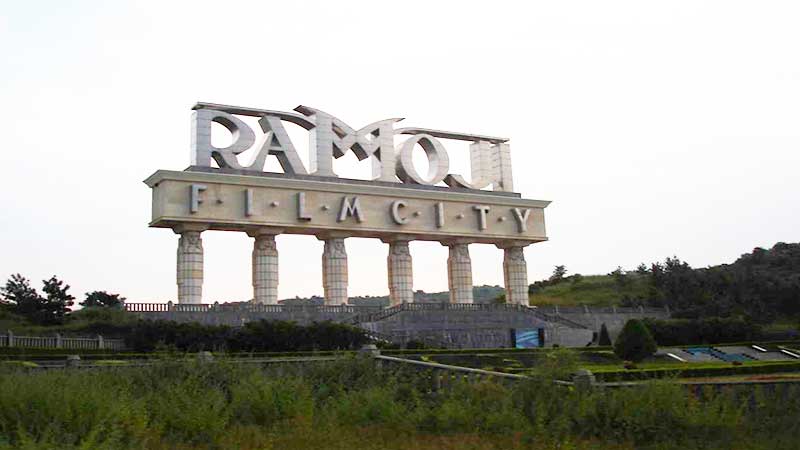 The city is said to be located on the battlefield of Nizams, and is strongly said to be haunted by the spirits of those who died in the war. While shooting several guests and filmmaking staff has experienced strange supernatural activities around the hotels.

Story & Incidents: The leftover food found scattered all over, lights falling off from the roof, Urdu words found inscribed on the mirrors of the hotel rooms and the light men being pushed off by some unknown sources 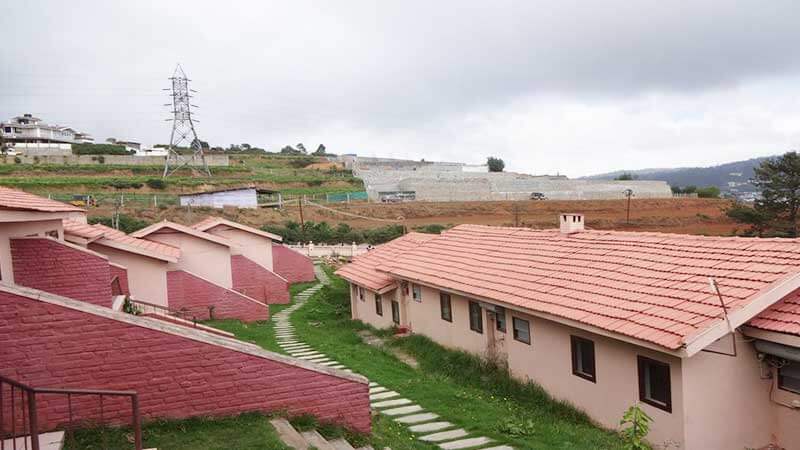 Located in the beautiful surroundings of Ooty, Hotel Lakeview is believed and found to be the most ghostly stays in India.  Bordered with stunning architecture, and the serenity, the hotel will supposedly let you experience some of the weirdest things in around the hotel.

Story & Incidents: You may hear cries when you sleep at night in this hotel 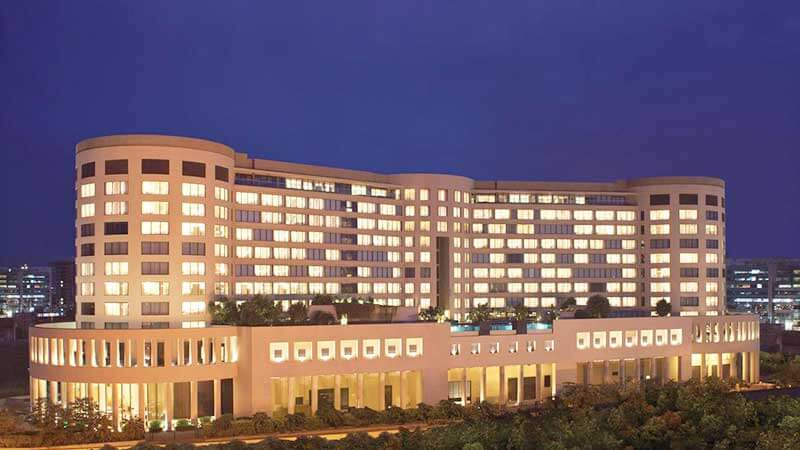 Situated at Nariman Point, Trident Hotel fulfills all the boxes when it comes to being a haunted hotel in India. The hotel will surely leave you in shock as the lift of this hotel will directly take you to the 14th floor and will skip the 13th floor. (To one’s surprise, the hotel does not even have a 13th floor in the building)

Story & Incidents: Due to the number 13th connection with evil, the hotel experienced unnatural sounds and paranormal sightings 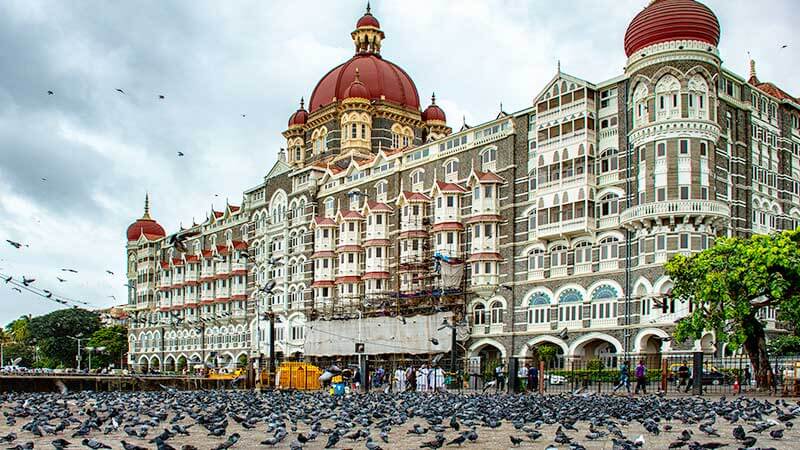 Yes, that true. As weird and scary as it may sound, but the Taj Mahal Palace is called to be haunted.  As per the guests and the staff of this hotel, there have been several paranormal activities experienced in the premises of the hotel.

Story & Incidents:  Jamshedji Tata got the hotel’s architectural plan designed by W.A. Chambers. When Chambers returned from his England trip, he found that the hotel is nowhere closed to what he thought. Seeing this, the architect committed suicide by jumping from the 5th floor of the hotel. It is believed that Chambers’ ghost still walks in the Old Wing of the Hotel Taj Mahal Palace.

Note: The list mentioned above isn’t to defame any of the hotels and is completely based on the supposedly saying and hearing of the people.