Reach Delhi to Varanasi in 8 Hours by Vande Bharat Express 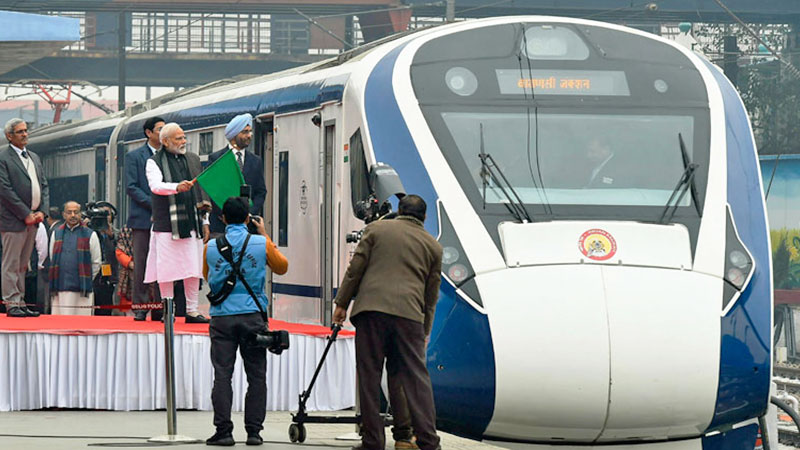 Delhi being a famous Indian city connects several destinations via regular trains and this year IRCTC has bought very good news for the lovers of the city Varanasi. Varanasi is a popular holy city which welcomes thousands of tourists every year and this destination is supposed to be the place where the tourists take the holy dip to attain nirvana. Moreover, the beauty of Varanasi is well explained by Mark Twain’s Quote - “Benaras is older than history, older than tradition, older even than legend and looks twice as old as all of them put together” and hence you can see the charm of this ancient city anytime you visit. Now the journey from the capital city Delhi to the holy city Varanasi has become smoother with the launch of new Vande Bharat Express which has been flagged off by PM Narendra Modi.

It is a brand new take on the Shatabdi Express trains, this newly launched train Vande Bharat Express not just got a quirky name but also replaced the legacy of the three decade old Shatabdi Express which runs at the speed of 130 Kmph. This train is launched on 15th February, 2019 and is the very first train which has been constructed from scratch and is also the engineless self propelled train. It is expected that Vande Bharat Express will reduce the time by approx 5 hours. This train is developed by one of the city based integral coach facility in Chennai in just 1 year and 6 months of time in Rs. 100 crore. 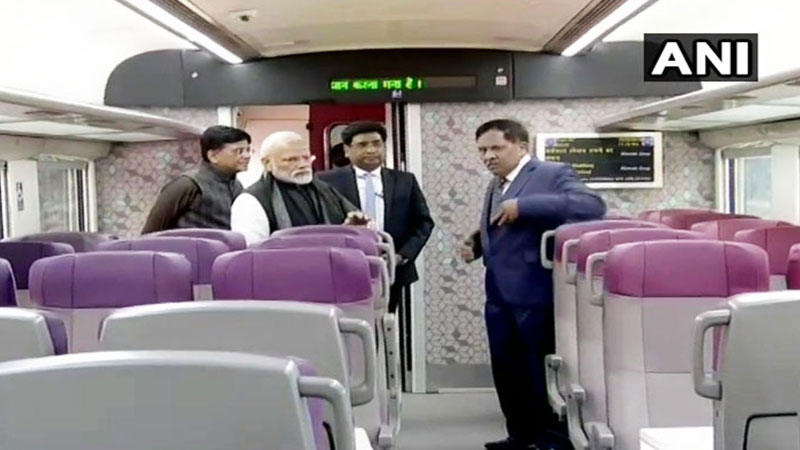 Vande Bharat Express train will be running between Delhi and Varanasi and this train is supposed to have 2 executive compartments in the middke with each having 52 seats and trailer coaches of the train will boasts 78 seats each.

Speed of Vande Bharat Express :The train will run with the speed of 160 kilometers per hour and will cover the distance of around 752 kilometers.

Special Features of the Train: 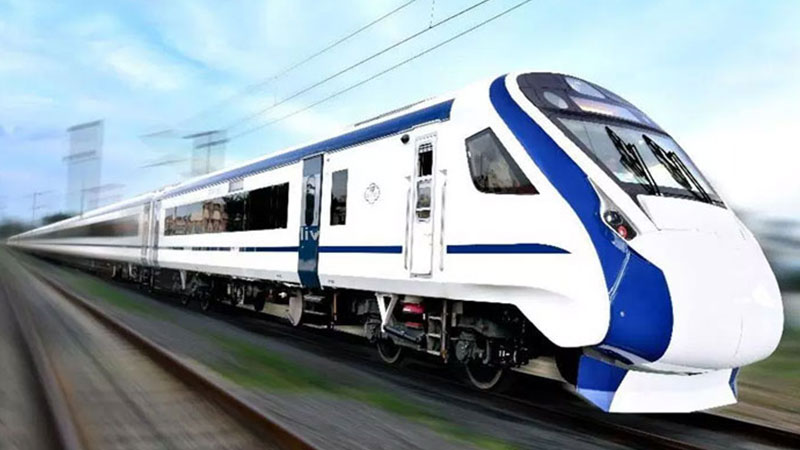 The train will be functional from 6AM to 2PM from Delhi to Varanasi and 3PM to 11PM from Varanasi to Delhi.
Vande Bharat Express Ticket Fare