Discover the Latest Seven Wonders of the World 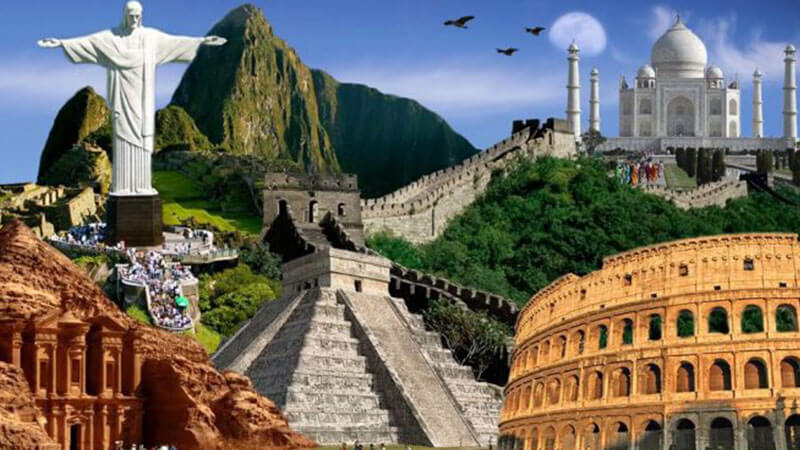 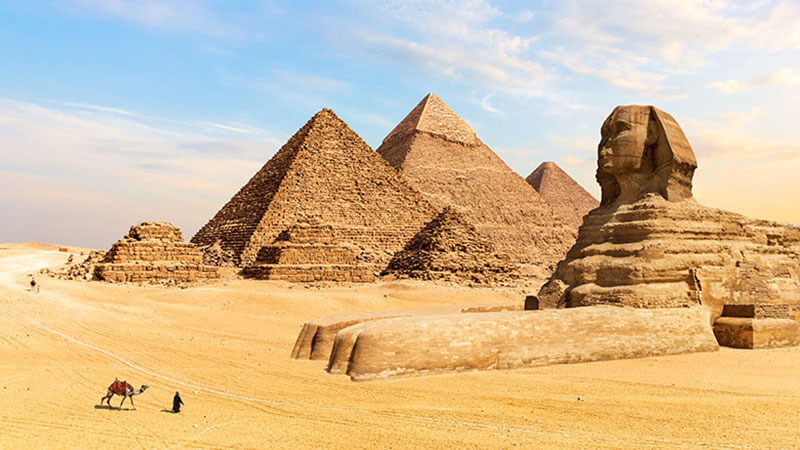 The Great Pyramid of Giza is the oldest and largest among the three pyramids in the Giza pyramid complex surrounding the current El Giza, Egypt. It is the oldest among the Seven Wonders of the Ancient World, which is also the one to remain mainly intact. Originally being 481 feet high, the Great Pyramid served as the tallest man-made structures of the world for about 3,800 years. It was initially was covered by casing stones that created a smooth exterior. Varied scientific and optional theories have assumed about the construction techniques of Great Pyramid. Most accepted construction theory based on the idea that this pyramid was constructed by moving huge stones from an excavation and dragging them to this place. It truly deserves to be one among the Seven Wonders of the World. 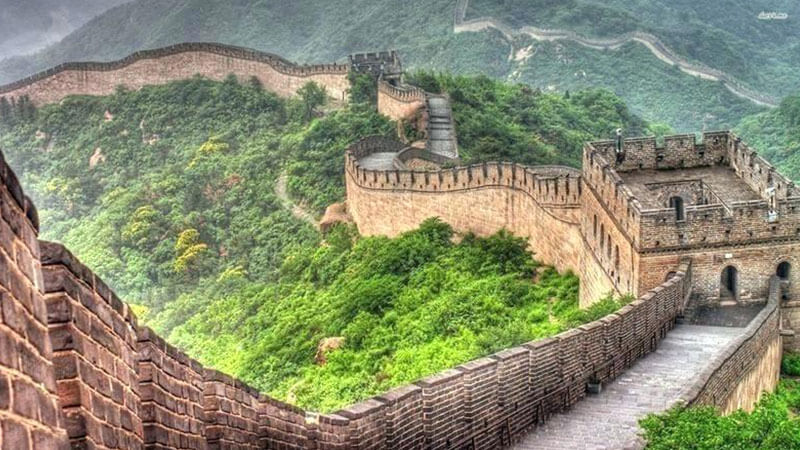 The Great Wall of China is an amazing sequence of fortifications built using stones, bricks, wood and other materials. Erected across the historical northern borders of China along an east-to-west line, the wall was made to safeguard the Chinese states and realm against the invasions of the different nomadic groups from the plains of Asia and Europe. During the 7th century BCE, several walls were constructed and later joined together to make it bigger and stronger. These are collectively referred as the Great Wall of China. Although, the wall has been restructured, reconstructed, maintained, and enhanced since its first construction. 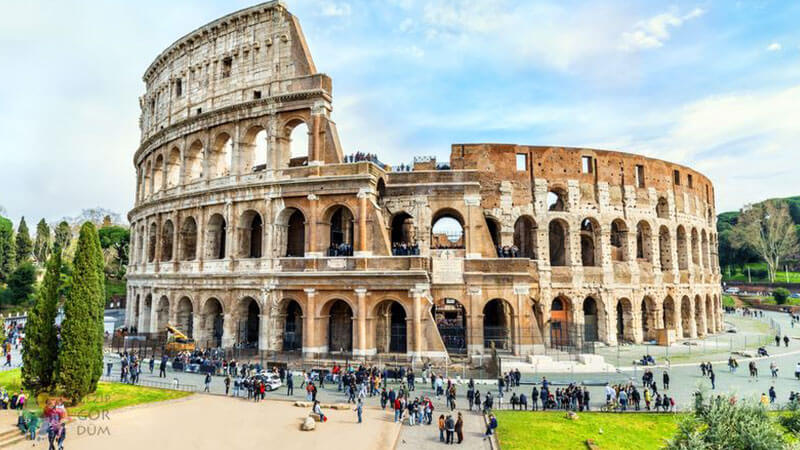 The Colosseum or Coliseum is also recognized as the Flavian Amphitheatre, which is an oval shaped amphitheatre in the heart of the Rome city. Built of concrete and sand, it is the largest amphitheatre ever built. Situated in the east of the Roman Forum, the construction of this important structure started under the emperor Vespasian in AD 72. Some modifications were done during the supremacy of Domitian between AD 81 & AD 96. There was a time when the Colosseum could accommodate around 50,000 to 80,000 spectators. It was used for various events, including animal hunts, gladiatorial contests and public shows like mock sea battles, and dramas based on Classical mythology. 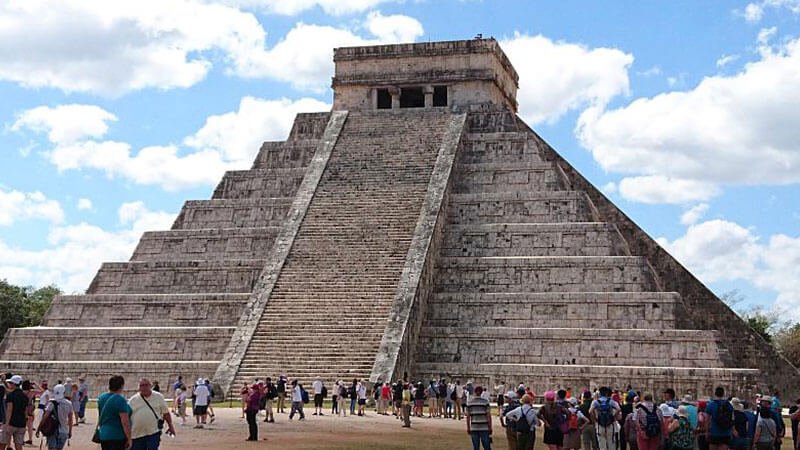 Chichen Itza was a major focal point in the Northern Maya Lowlands. The site displays a multitude of architectural styles, which are evocative of styles seen in central Mexico. The existence of central Mexican styles was once considered to have been representative of direct migration. Chichen Itza used to be among the largest Maya cities, which was possibly to have been one of the fabulous great cities. Presently being one among the Seven Wonders of the World, Chichen Itza is situated in the eastern part of Yucatán state in Mexico. It is a place to visit for history lovers. 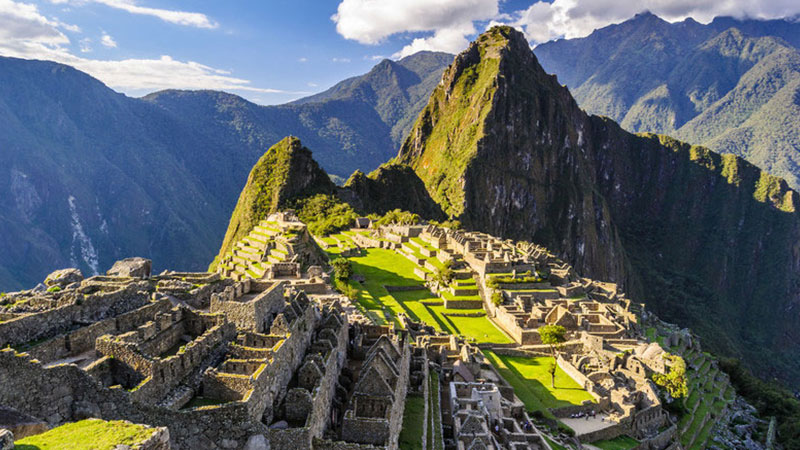 Machu Picchu is a 15th-century Inca fortress positioned on a mountain ridge 7,970 feet above sea level. It is situated in the Cusco Region of the Machu Picchu District in Peru above the Sacred Valley. As per believes of the maximum archaeologists, the citadel was constructed as an estate for the Inca emperor Pachacuti. Constructed in the traditional Inca style with polished dry-stone walls, this centuries old archeological site is known to be the largest Incan settlement which was never founded by the Spanish during Spanish Conquest. In 1981, Machu Picchu was declared as a Peruvian Historic Sanctuary while in 1983, it became a UNESCO World Heritage Site. Machu Picchu was voted as one among the latest Seven Wonders of the World in 2007 through an internet poll held worldwide. 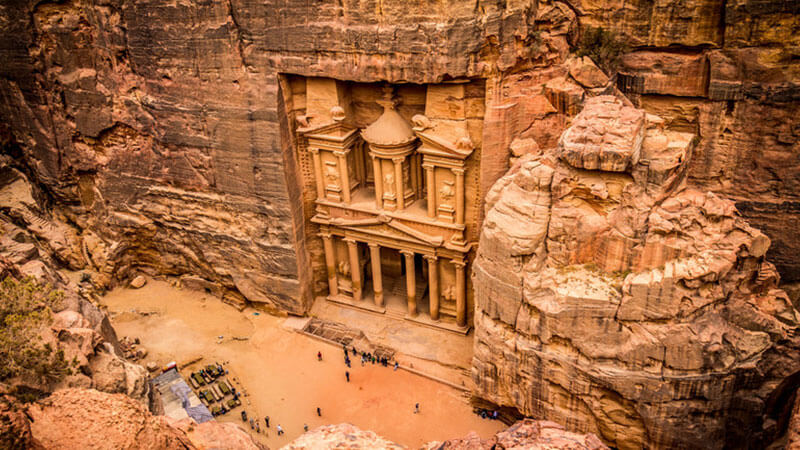 Petra is a historical and archaeological city of southern Jordan. The city is known for its rock-cut architectures and water conduit system. Petra is also known as the Rose City because of the color of the stone through which it is carved. It is one of among the new Seven Wonders of the World. It was possibly founded as early as 312 BC as the capital city of the Arab Nabataeans.  It is one of the most-visited tourist attractions of Jordan. Petra lies on the slope of Jebel al-Madhbah in a basin amidst the mountains which shape the eastern edge of Wadi Araba, the large valley running from the Dead Sea to the Gulf of Aqaba. It was declared as a UNESCO World Heritage Site in 1985.

The Taj Mahal is an ivory-white marble mausoleum located on the south bank of River Yamuna in the Indian city of Agra. It was built by the Mughal emperor, Shah Jahan to accommodate the tomb of his beloved wife, Mumtaz Mahal. The tomb is the marvel of a 42-acre complex, which has a mosque and a guest house. It is positioned amidst the well-maintained gardens surrounding the jewel box. Creation of the mausoleum was completed in 1643 but work continued on other segments for next 10 years. The Taj Mahal complex is supposed to have been fully completed in 1653 at a cost of around 32 million rupees. It employed around 20,000 artisans with a team of architects. It was declared as a UNESCO World Heritage Site in 1983 while in 2007, it was designated as a winner of the new Seven Wonders of the World.

Tea Cafes in Delhi You Must Explore Next post

Romantic Places In Delhi To Date Your Sweetheart on Valentine's Day

10 Places to Enjoy Spectacular Views of Sunset in Goa

Famous Shooting Locations of ‘The Irishman’

10 of the Best Reasons to Travel Kashmir

Long Weekends in 2020 to Plan Your Holiday

10 of the Best Restaurants in Goa to Enjoy Delicious Seafood