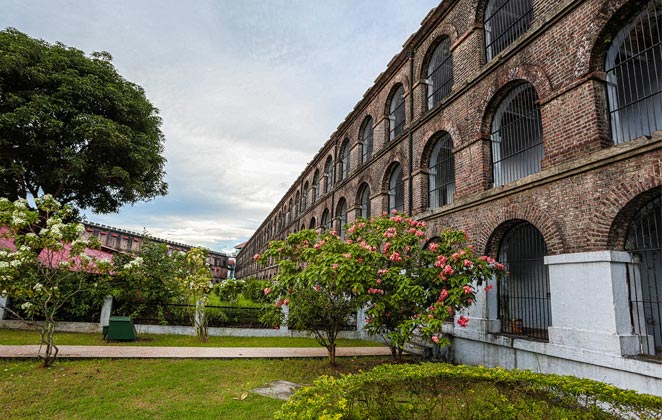 Though India has passed various years with great civilization and democracy, one cannot forget the past and the hard work of various great people in achieving the freedom. Further, there are various popular monuments in India which are quite famous as they were associated with the freedom struggle. These monuments are the iconic places which one can explore on Independence and Republic Day. However, these are places which portray the rich history of the nation and also the struggles made by the great freedom fighters. So, if you have keen interest about the history of India and wish to know more about it, explore the below mentioned monuments. These monuments are the best places to visit on Independence or Republic Day. 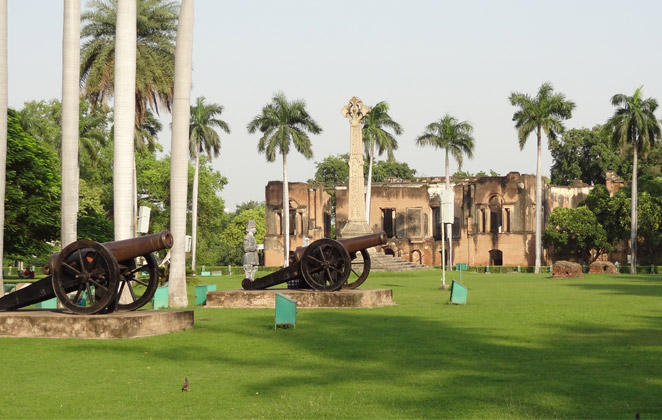 This monument was built in 1800 and later became the main centre for various dramatic events of the First War of Independence in 1857. The siege of Lucknow was a major event; it was a 147 day siege which actually claimed the lives of thousands. However, this compound has been left as it was after the final relief but one can easily notice the bullet and cannon ball marks on the walls. So, in case you’re looking a place where you can see the marks of freedom struggle on Independence and Republic Day then it is the best place. 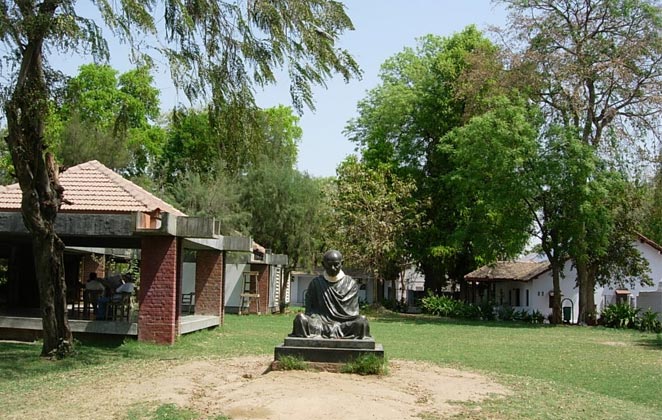 This is a famous monument which is associated with freedom struggle and with Gandhiji as well. It was Gandhiji’s headquarter from 1917 till 1930, situated around 5 km north of the centre in a peaceful & shady area. It is even said that the great Indian leader chose this site because it is nestled in between a jail and a cemetery and he believes that a Satyagrahi has to end up in any one of them. It is another iconic freedom struggle monument one must visit explore on days like Republic and Independence Day. This iconic destination is the place which tells the story of a great freedom fighter and how he contributed in India’s freedom. 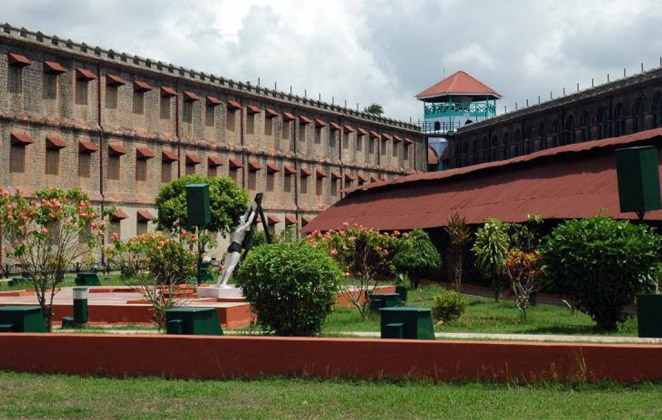 It is another most famous building associated with the freedom movements. It is a former British prison and it has now turned into a shrine to the political dissidents it once put into the prison. Further, the construction of the jail was begun in 1896 and the construction got completed in 1906. This jail has played an important role in the freedom struggles as this jail became the place where the Indian prisoners use of exchange books, indulge in debates and ideas despite the wardens and the walls. It is one of the best places to know about the freedom struggles India has faced. Moreover, it is one of the best places for the history buffs. 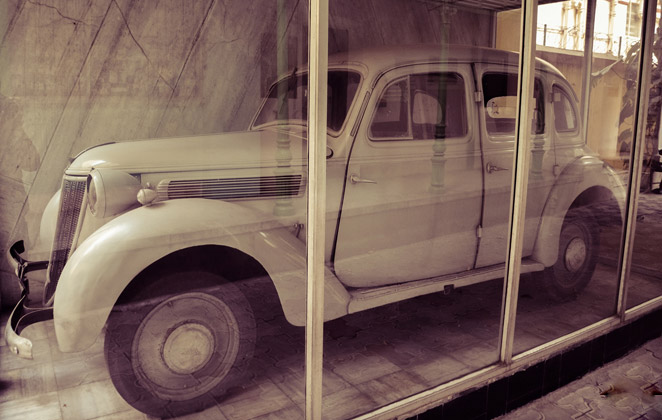 This monument was associated with Subhas Chandra Bose and proudly celebrates the life and the vision of the independence struggle. This house museum was Bose’s brother’s residence and it is the same place from where Subhas Chandra Bose made his great escape from house arrest in 1941 January.

Gateway of India in Mumbai 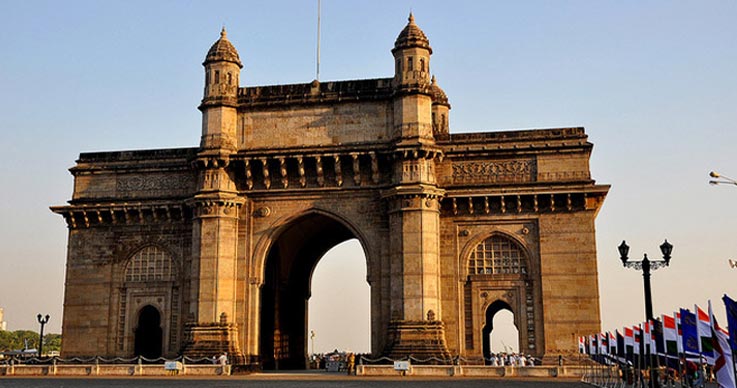 Gateway of India incorporates Islamic styles of 16th century. The main reason regarding the construction of Gateway of India was to commemorate the 1911 royal visit of the famous King George V. However, it was not completed till 1924, but the British builders of the gateway used this gateway after 24 years for the parade of the last British regiment. 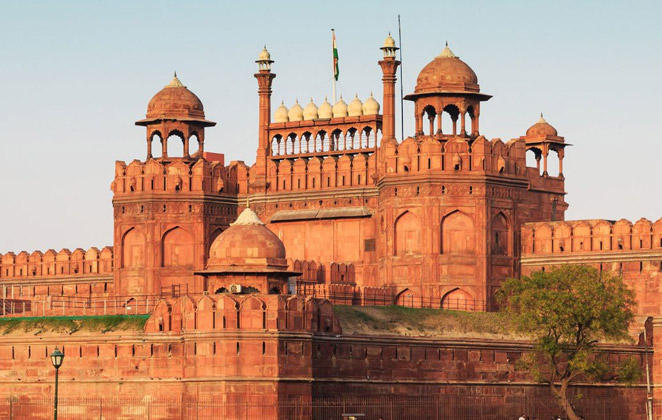 It is a massive sandstone fort built with red bricks. It is one of the major monuments in India; this fort holds great importance as it still conjures up the unforgettable splendor of Mughal Delhi. It is a place where the first prime minister hosted the tricolor flag on 15 August 1947. 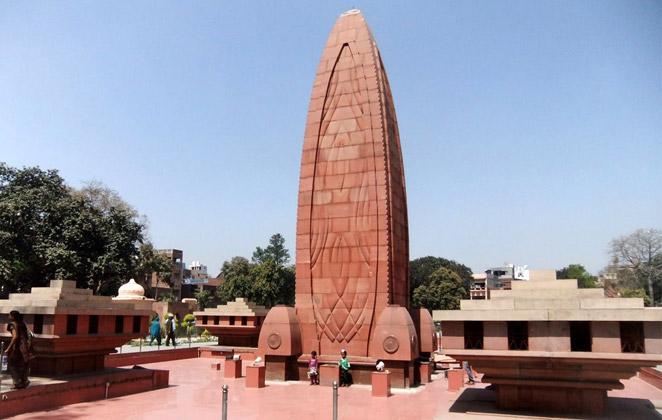 This poignant park is situated near Golden Temple and can be easily reached as it placed on the main road. It is a place where end number of Indians were killed or wounded when the British officer ordered to shoot in the year 1919. Bullet holes can be easily seen on the walls. 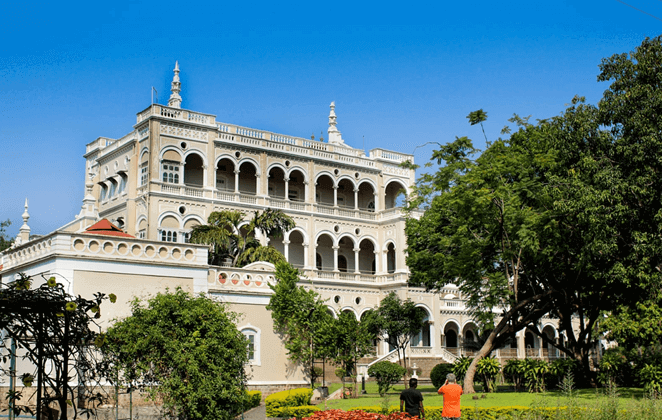 This lofty building was built in 1892 by Sultan Aga Khan III and it is the places where the prominent nationalist leaders were interned by British for approx 2 straight years followed by Gandhi Ji’s Quit India Resolution in 1942. Moreover, Kasturba Gandhi and Mahadeobhai Desai both died here in this building’s confinement. It is another monument associated with Indian freedom struggle and also one of the must visit places on Independence Day. 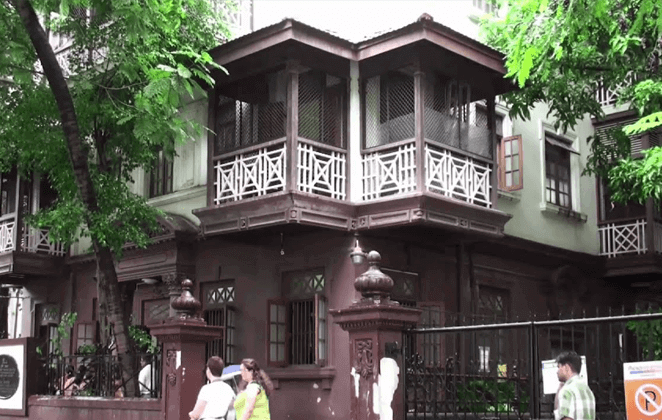 It is another iconic monument which is associated with freedom struggle of India. Mani Bhawan was the head-quarter of Mahatma Gandhi during his 7years stay in Mumbai. This monument has some of the iconic attractions like room of Gandhi Ji, picture gallery, library hall and also the terrace where he got arrested in 1932. 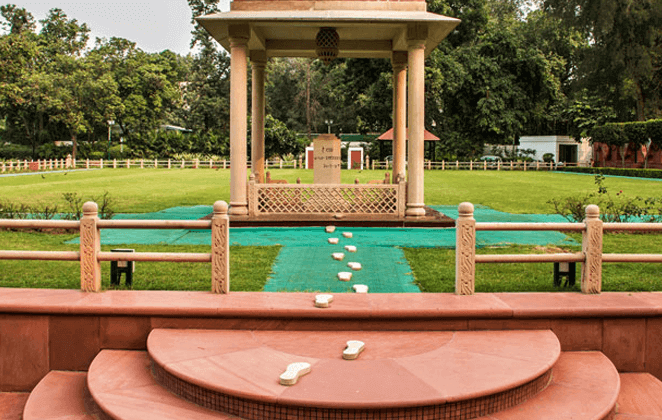 Gandhi Smriti is one of the famous places one can explore on Independence and Republic Day. It was formerly known as Birla Bhavan or Birla House and it is basically a museum dedicated to Mahatma Gandhi. It is the place where Gandhi Ji spent his last 144 days till the time he was assassinated 30 January in the year 1948.