Some countries easily provide citizenship to foreigners. On the other side, you will find many countries where it’s most difficult to become a citizen. Austria, Switzerland, Japan, and many other countries don’t offer foreigners to establish permanent residency easily. These countries require lots of paperwork and more than 10 years of legal residence in the country. Here, you will read about some of the toughest countries to get citizenship.

10 Hardest Countries for Getting Citizenship 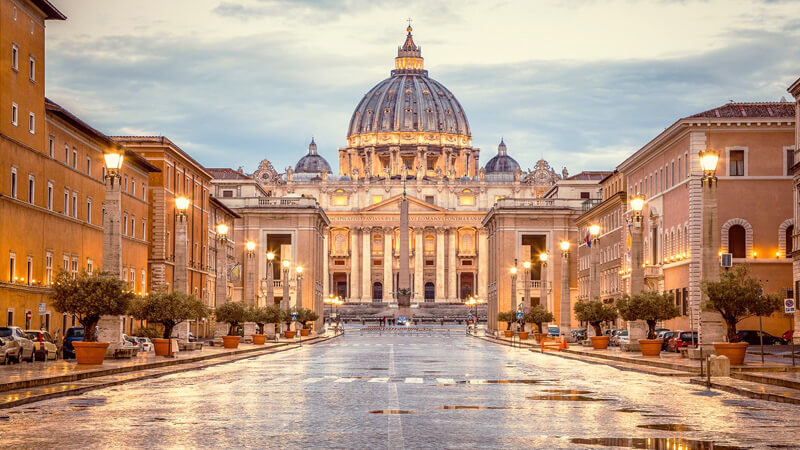 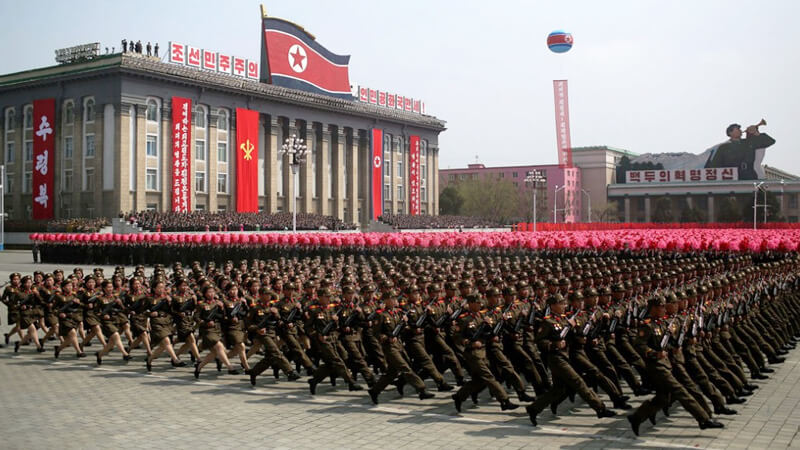 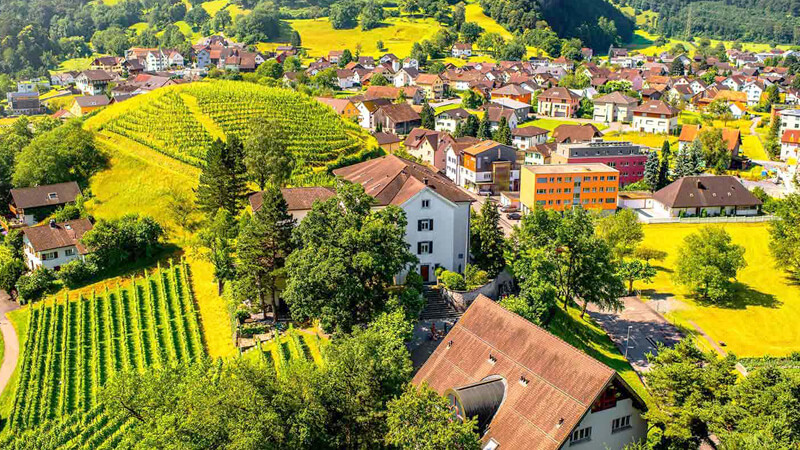 Liechtenstein is another country that wants to keep its population short. It is a mountainous country located between Austria and Switzerland and has a population under 40,000. The strict immigration policy of the country hardly gives citizenship to any foreigner. To become a Liechtenstein national, you need to live in the country for at least 30 yrs. However, it can be reduced to five years if you are married to a Liechtenstein citizen & already lived in the country. 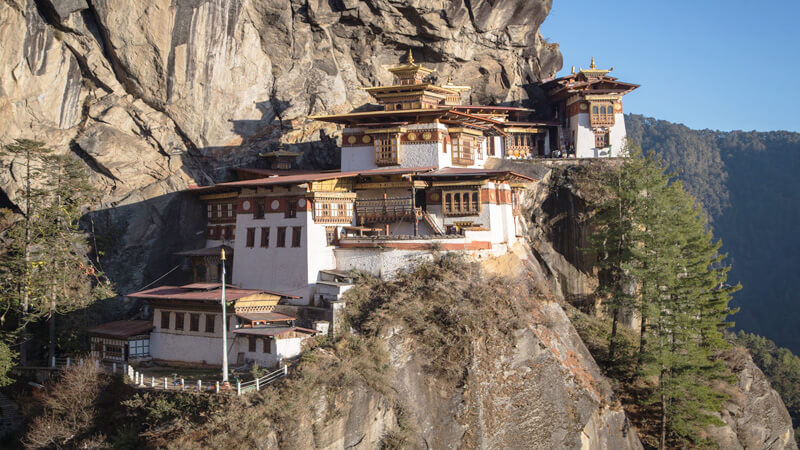 Bhutan is the loneliest country in the world. You need two Bhutanese parents to become a citizen of the country. If you have only one, you will need to apply for naturalized citizenship after living for more than 15 years in Bhutan. Bhutan has strict rules to provide citizenship for its country. It reserves the right to reject your citizenship for any or no reason. 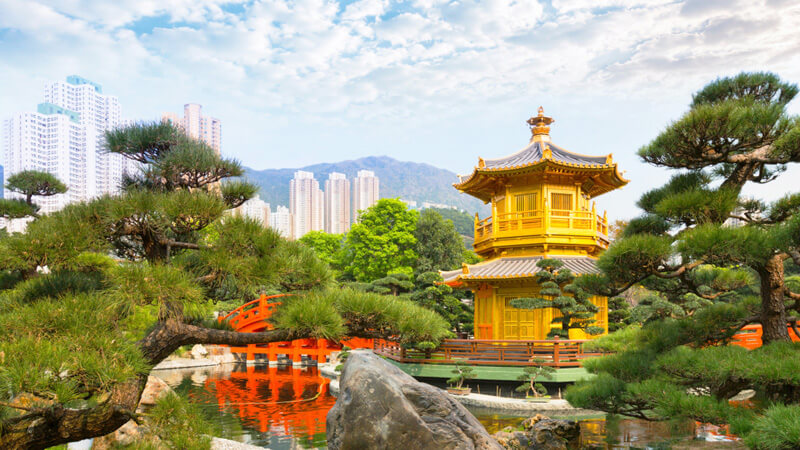 Foreigners who want to gain citizenship in China are required to have Chinese relatives who are settled in the country. If you don’t have any relatives in China, then chances are very less that you will get citizenship of the county. Long-term residency in the country is mandatory to have citizenship but not specified. Also, you cannot have dual citizenship while living in China. 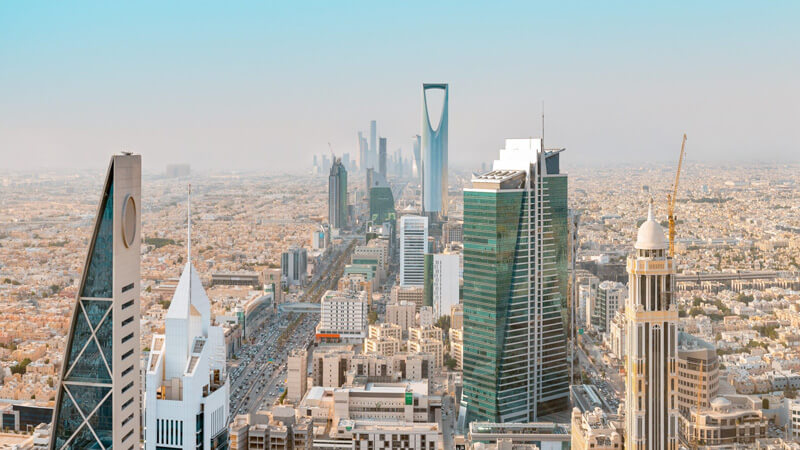 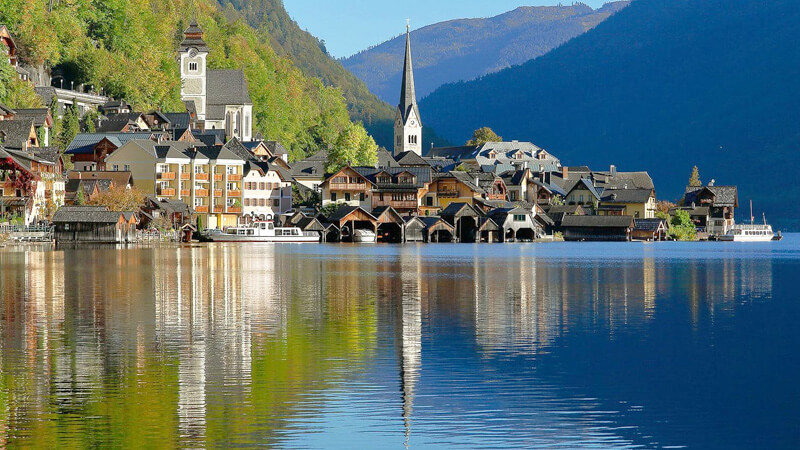 Austria has one of the toughest and longest immigration processes to become a citizen. If you are not a citizen of any European country and want to live longer than six months, you must apply for residence before arriving in Austria. You can apply for citizenship only if you live permanently in the country for 10 years. Also, you need to renounce your previous citizenship if approved by the government. 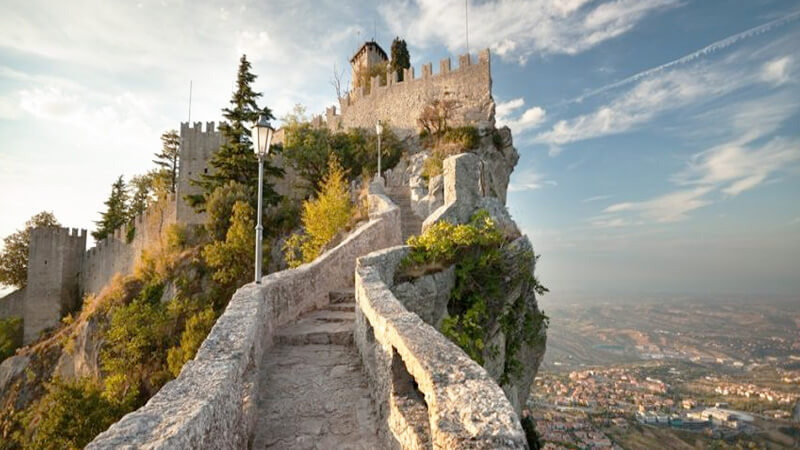 San Marino is the smallest country with about 33,000 residents. The county hardly provides citizenship to any foreigner. Citizenship is possible only if you are living in the territory of San Marion for about 30 years. However, it can be reduced to 15 years if married by a San Marino resident. 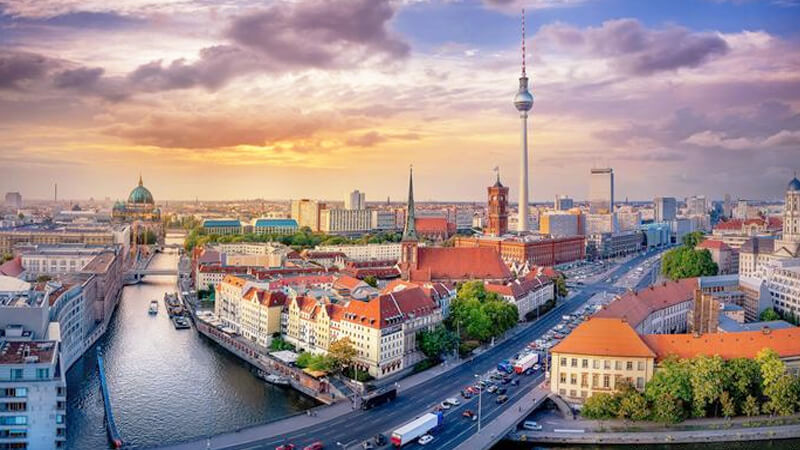 Obtaining citizenship in Germany is very difficult unless you are from another European country. To avail citizenship, you must know the German language, their political system, and their society. Applicants must have a source of income in Germany and must contribute to the national pension plan to avail the citizenship. Also, the applicant must have stayed in the country for at least 8 years. 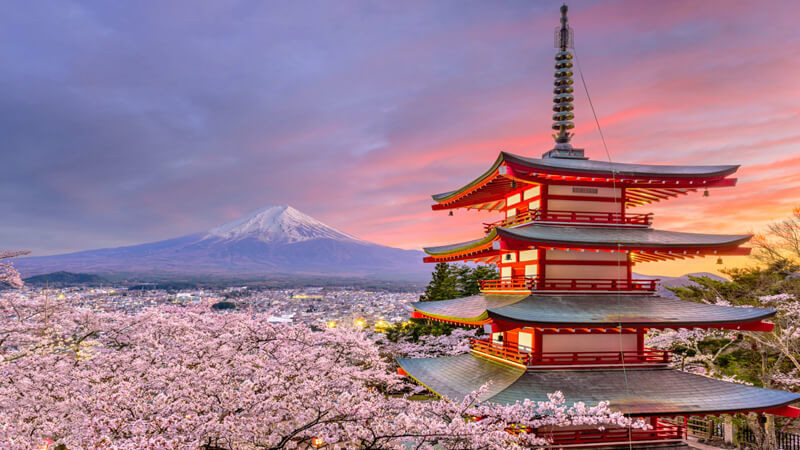 Japan has the longest process to provide citizenship to any foreigner. If you want to have citizenship in japan, you must have lived in the country for about 5 years and taken permission from the Justice Minister. It requires lots of paperwork and a long process of around 6-12 months. Also, you need to renounce previous citizenship if approved.

In case you want to take a tour of any of the above-mentioned countries, book your flight tickets with EaseMyTrip and get amazing discounts. Have a happy and safe travel!