India’s New Airline Rules For The Sake Of Air Passengers 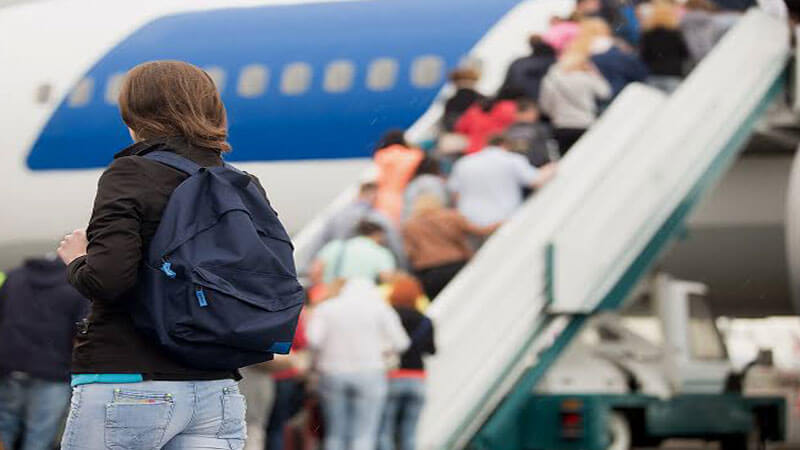 Are you aware of all the rights while flying through an airline in India? India’s Ministry of Civil Aviation released a charter in August 2019 that contains all the deets regarding rights of passengers flying within the country. Some rules are the same as earlier but some are modified as per the airline and passenger need. Let’s have a look at these new set of rules as an air passenger in India. 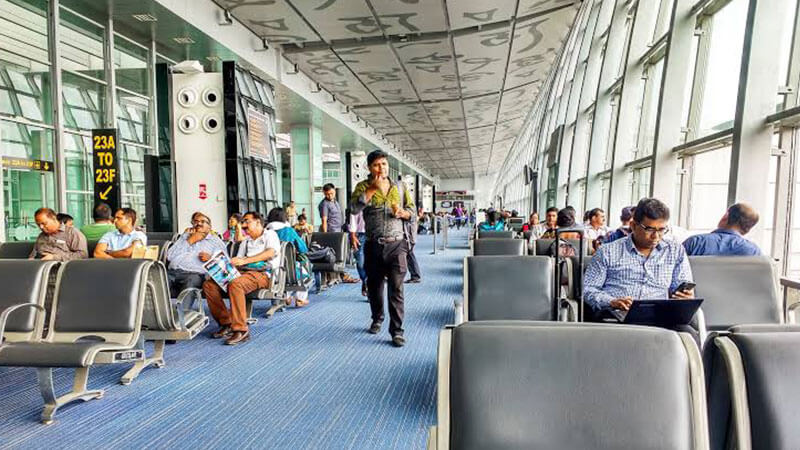 What can you claim if the flight is canceled? 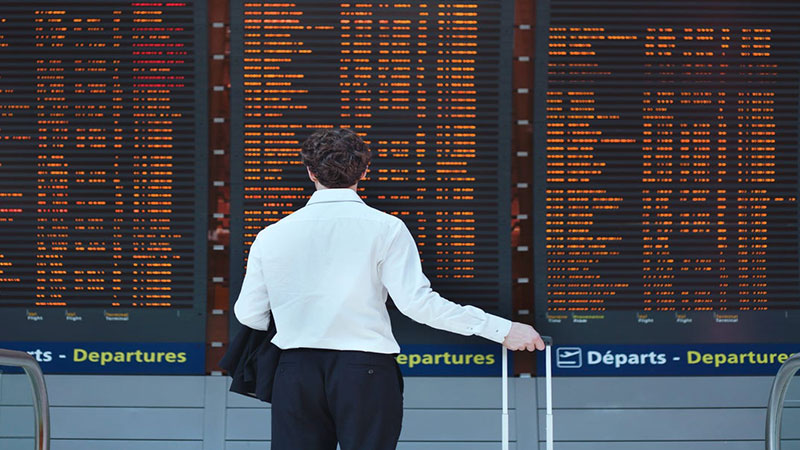 What should be your next step if you were denied boarding a flight because it was overbooked? 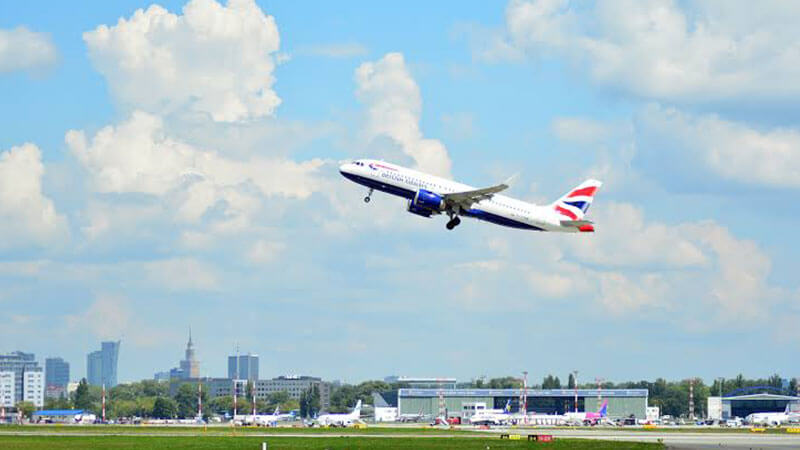 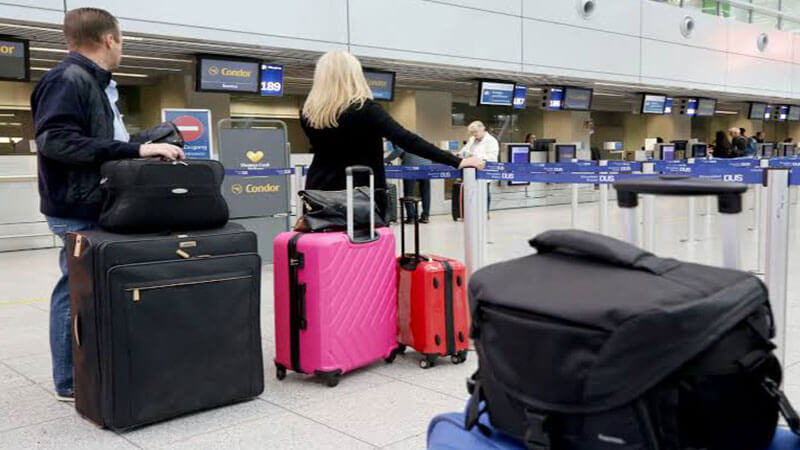 If you have bought a flight ticket by paying cash payment then it’s your luck as you can immediately get a refund at the airport. If the payment mode was a credit card then it may take a few days, and if the payment was made through a travel agency then it depends on the agent.

Cases when you are not entitled to any compensation 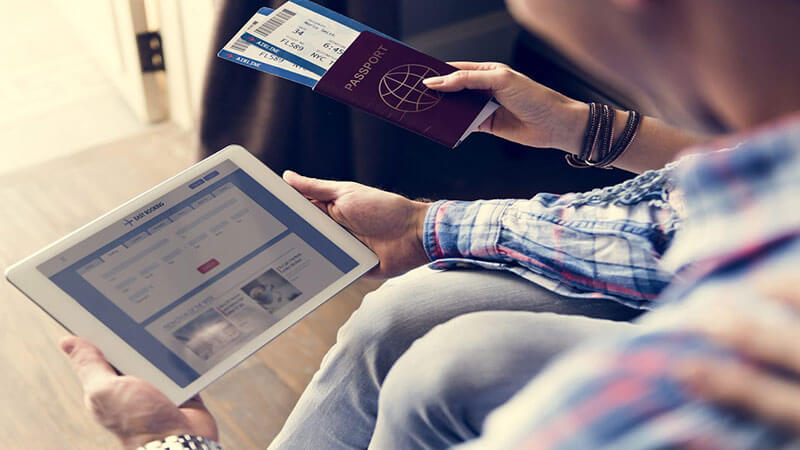 When the delay or cancellation of flights caused by any circumstances that are not within the range of airline or out of control like political dispute, natural calamity, civil war, aircraft strikes or slowdown in the working of an airline. Also, the airline is not liable to pay any compensation if the delay of cancelation of flight is caused due to security risk, air traffic control or meteorological condition.

Why Should You Spend More on Domestic Travel in India?