Some Amazing Movies on Magnificent Himalayas 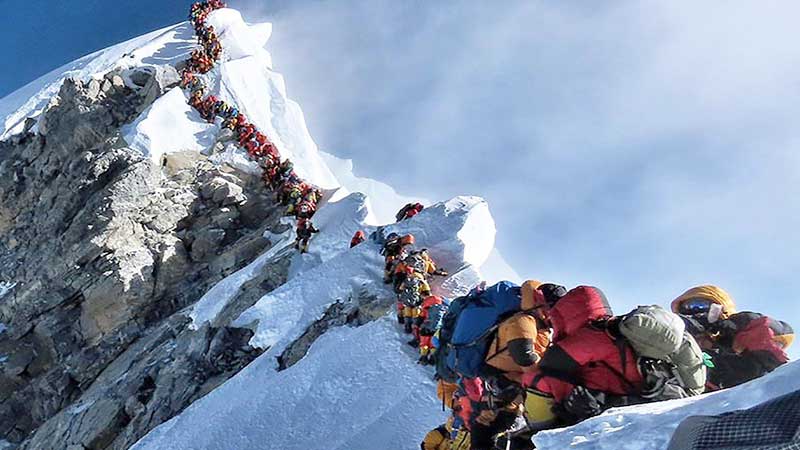 Almost everyone in this world is aware of the alluring beauty of grand Himalayas and we all have at some point of time dream about exploring the beauty of Himalayas and we can do this at anytime whenever we wish too. There are lots of movies as well in which Himalayas are the major topic and are based on Himalayan expeditions. Below is the list of movies which are based on the grand Himalayas. You too can plan tour towards the beautiful destinations which are surrounded by magnificent mountain of Himalayas with EaseMyTrip.

Vertical Limit in the year 2000 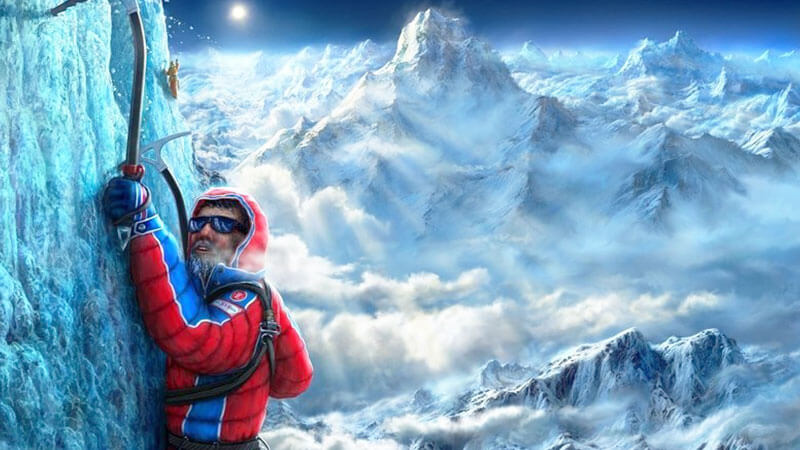 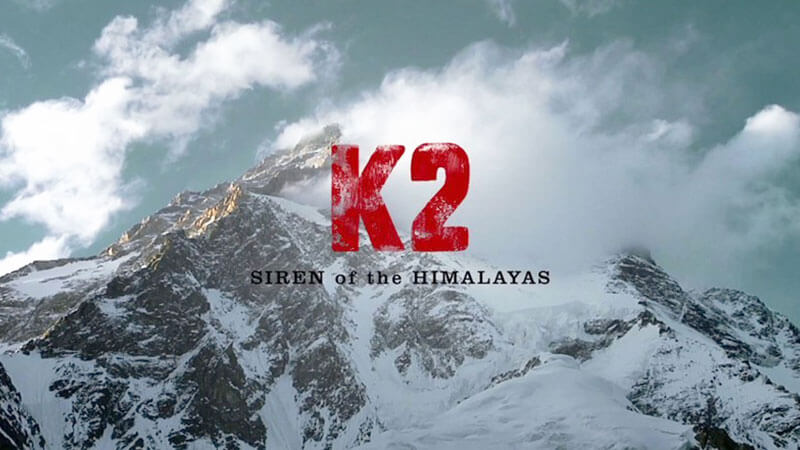 This movie perfectly marks the 100 year anniversary of the famous Duke of Abruzzi’s K2 expedition in the year 1909. The journey was adventurous, scenic and enticing but filled with hard situations too. One can watch stunning views of the highest peak in this adventurous movie. 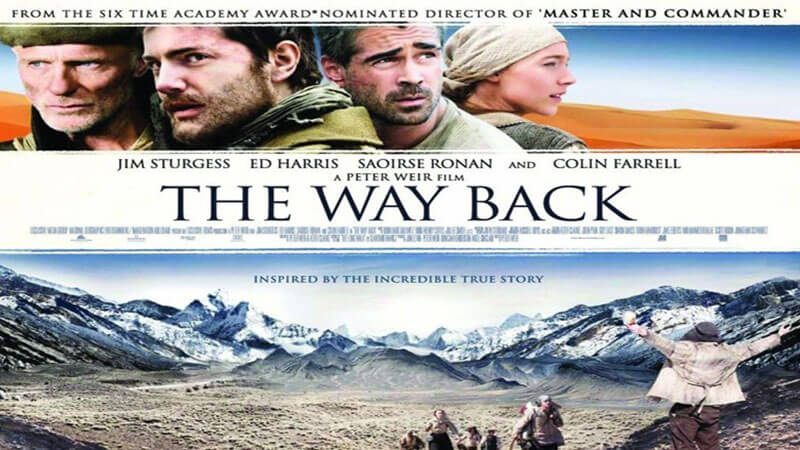 The plot of this story is based on three men who plans to walked out of the Himalayas into India in the year 1941 during the mid time of second world  war. These three men survived the 4000 mile walk to freedom just to tell the tale. This movie is completely dedicated to these three men. 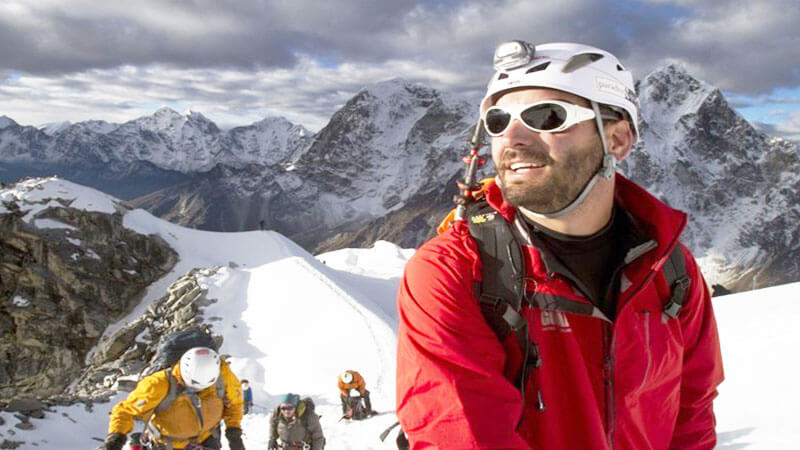 The plot of this story revolves around eleven veterans who join an expedition to climb up to 20000 foot Grand Himalayan Mount Lobuche along with blind adventurer Erik Weihenmayer and with a team of Everest summiteers. They all plan an emotional and adventurous journey to reach the top of the mountain. 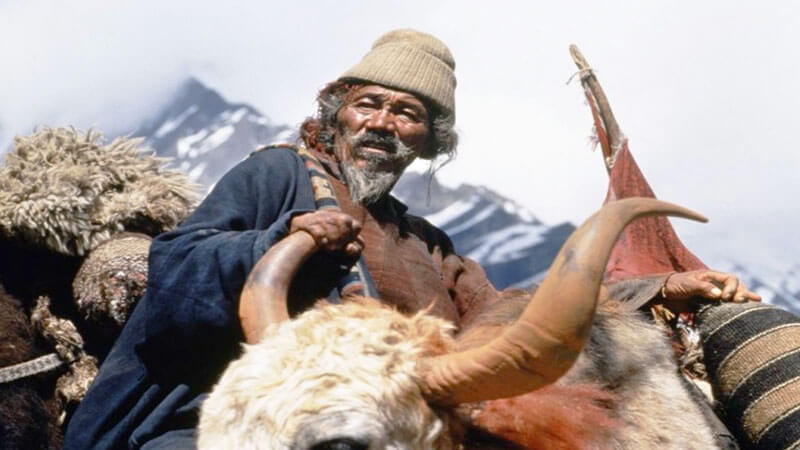 This movie is about the dramatic tale which revolves around the subject of rivalry. The rivalry is for the perilous trek across the Himalayas between an elderly clan and a young villager. This rivalry between them was for the control of the caravan. The story is about the village in the North western Himalayas where the old chieftain’s eldest son dies and then he refuses to allow other young villagers to lead the yak caravan and moreover they both moves towards two different routes afterwards. 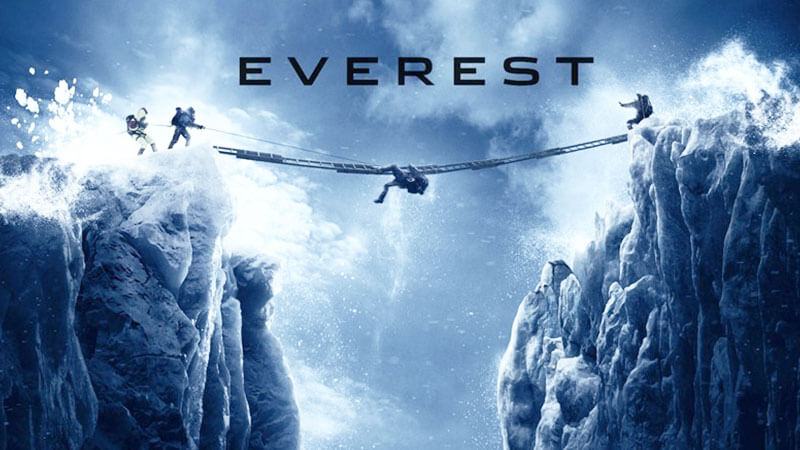 Seven Years in Tibet in the year 1997 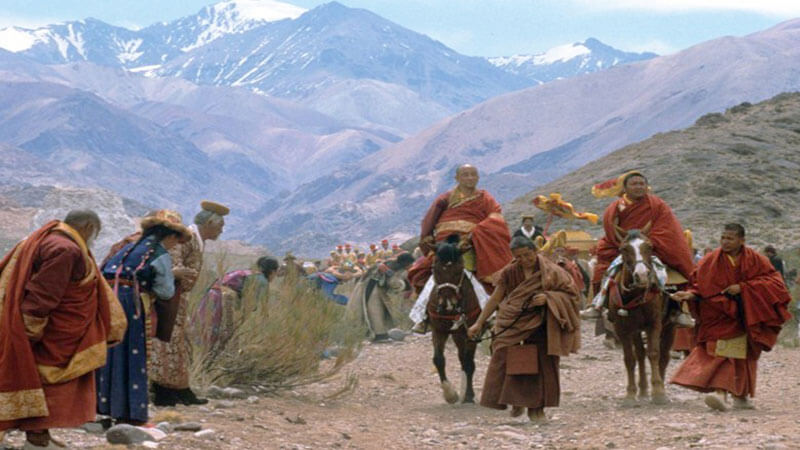 It is an amazing autobiographical movie which is based on a book of the same name. In this movie Heinrich Harrer who was an Austrian mountaineer has shown the life and experiences at the time of World War II in Tibet, from the year 1944 till 1951. The movie is set in areas which are currently called as Pakistan and Uttarakhand and it aptly shows Harrer’s journey when he befriends the Dalai Lama at the time when Tibet is takeover by China.