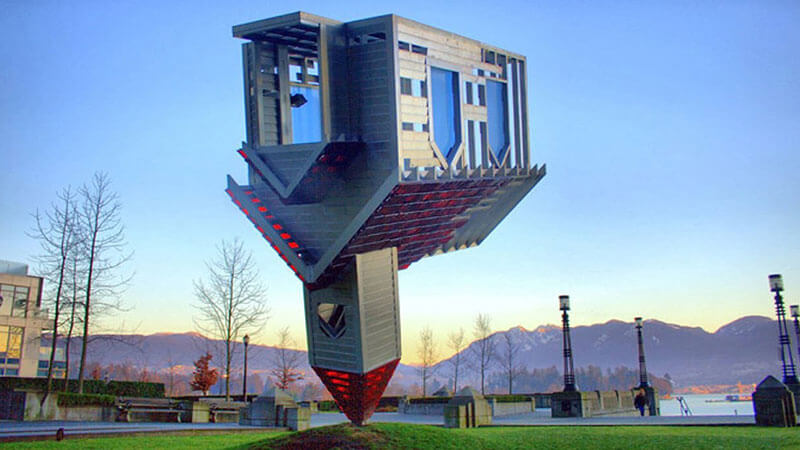 One can’t deny the fact that this world is full of masterpieces and non-traditional architectures. There are several unique things on this planet, including weird and unusual restaurants of the world, strange and unique temples, and unusual museums around the globe. Many architects have created countless man-made structures and large buildings that not only amaze visitors but also have gone beyond the boundaries of nature. There are numerous incredible buildings in the world that are known for their far-out shapes, awe-inspiring designs, and unique styles. We have compiled some of the most remarkable structures in the world you love to visit. 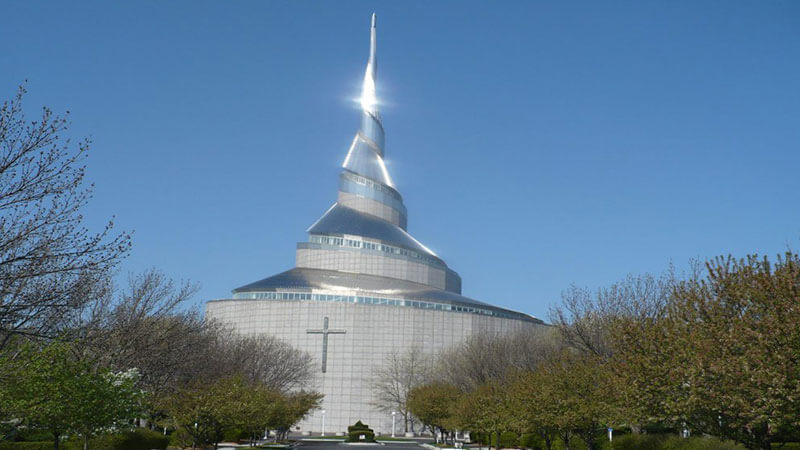 Independence Temple is a house of worship and education that is dedicated to the pursuit of peace. It is one of the most unusual structures of the world. The charming architecture in Missouri dominates the skyline of the city. The temple is the key point of the headquarters of the Community of Christ. Built by the Community of Christ in response to a revelation, architecture of the temple reminds the curved shell of the Nautilus with a stainless steel spire rising up to 300 feet. It presents an assortment of modern and traditional religious art from all around the world. 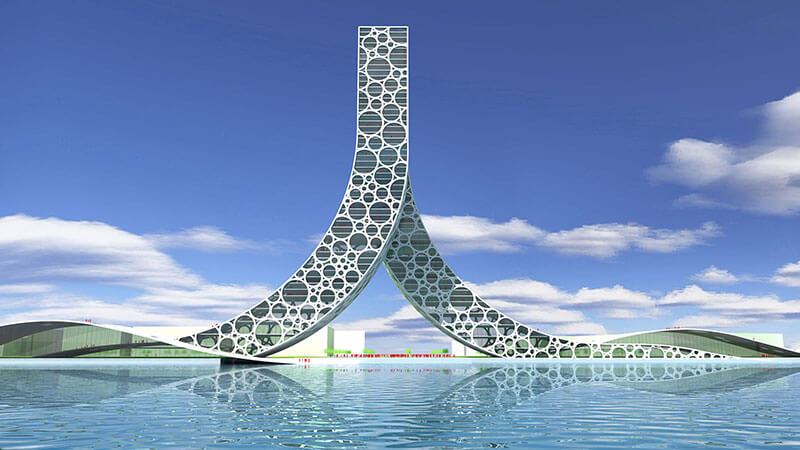 Ren Building is an attractively designed building in Shanghai. Copenhagen’s Bjarke Ingels Group (BIG) proposed this striking design of this building replicating the Chinese character of Person to correspond with Shanghai’s “Better City, Better Life” 2010 World Expo. The project was proposed for a hotel, sports and conference centre. The building was visualised as two buildings blending into one. The first building that emerged from the water was dedicated to activities of the body and housed sports and water culture center. The other building that emerged from the land was dedicated to the spirit and enlightenment and housed a tastefully equipped conference center. 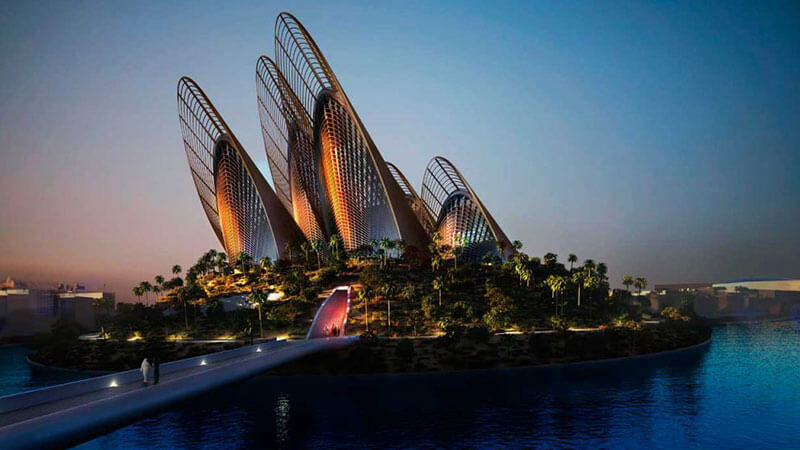 Situated on Saadiyat Island, Abu Dhabi, UAE, this is the first museum in the island that showcases the history, culture, and the socio-economic transformation of the country. It features five wing-shaped towers projecting from an artificially landscaped mound having the galleries. The towers seem like thermal chimneys. The museum has different performance spaces. Its large auditorium boasts of a reminiscent set for presentations and films. The lobby blends with more venues to create a perfect atmosphere for traditional performances including poetry readings, music, and dance. 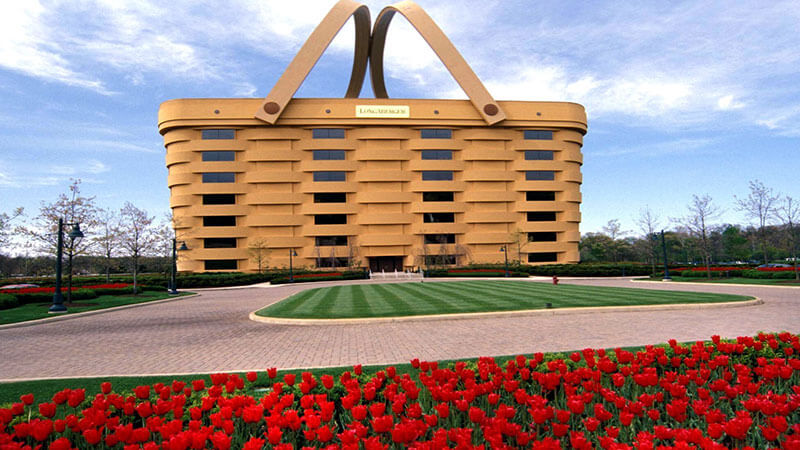 Built in shape of a giant basket, Basket Building is a beautiful structure and a visual treat for those seeking to admire unique things of the world. Situated in Ohio, USA, it is among some of the weird structures of the world housing the headquarters of Longaberger Basket Company. The unique building is an exact imitation of a normal shopping basket and 160 times larger than a Longaberger’s medium basket. Due to its exclusive shape, it turned into one of most prime tourist attraction points of the city. With a wonderful design preserving all the details, this unique building has two attached handles. 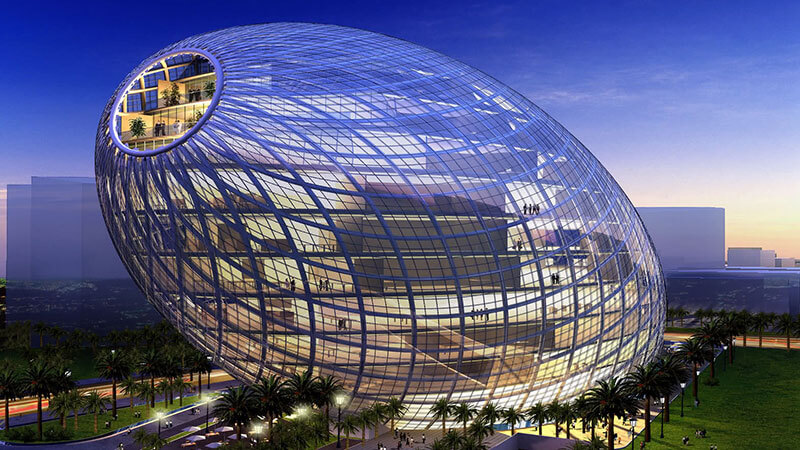 Blending a natural shape with innovative technologies, this exclusive poultry-inspired office building is an architectural wonder for the visitors. The building is designed by a firm based in Hong Kong. The building boasts of an iconic architecture complimented with environmental design, excellent control systems, and evolutionary engineering. These features create the most exclusive building for the city of Mumbai. 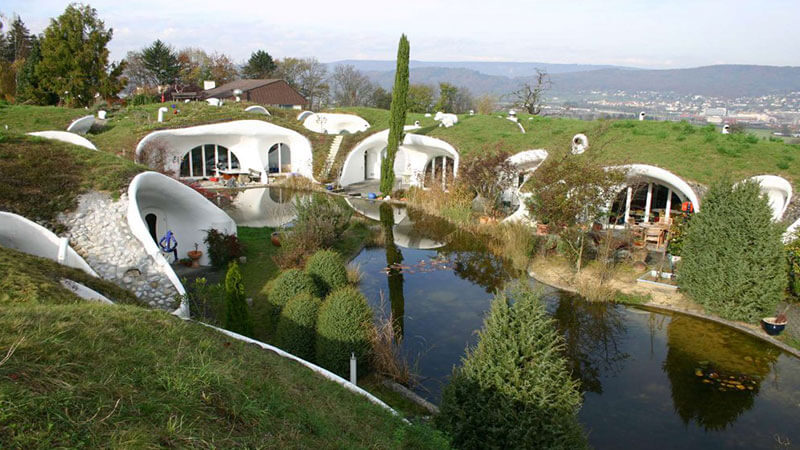 Resembling to real life Hobbit holes, Earth House is an architectural marvel styled through the natural terrains for forming the walls of a house. These are really homes erected into hillsides, with banked earth situated on the top of the basic structures. People live in this residence from many years. It is among the most unusual houses of the world. 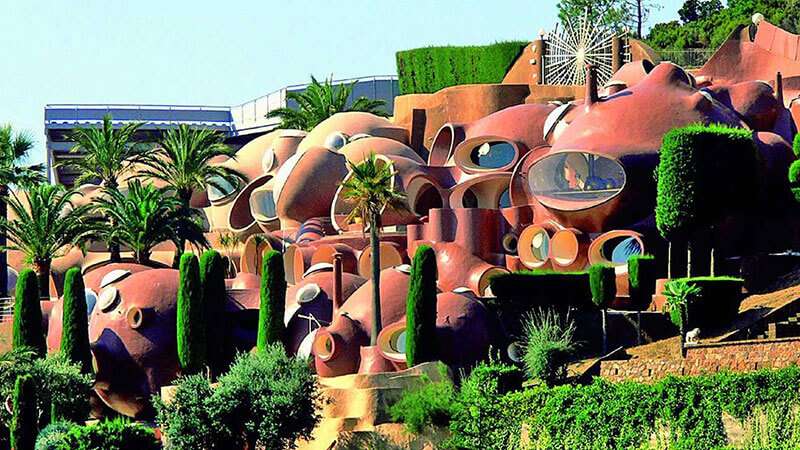 Also known as Palais Bulles, Bubble Palace is a huge residence in Théoule-sur-Mer, close to Cannes, France. The building was designed by the Hungarian architect Antti Lovag and the period of its construction was from 1975 to 1989. The palace was actually built for a French industrialist but later on, a fashion designer named Pierre Cardin bought it as his holiday home. The 1200 square meters house comprises a front area, panoramic lounge, 500-seat open-air amphitheatre, 10 bedrooms, numerous swimming pools and waterfalls. It is decorated very beautifully. 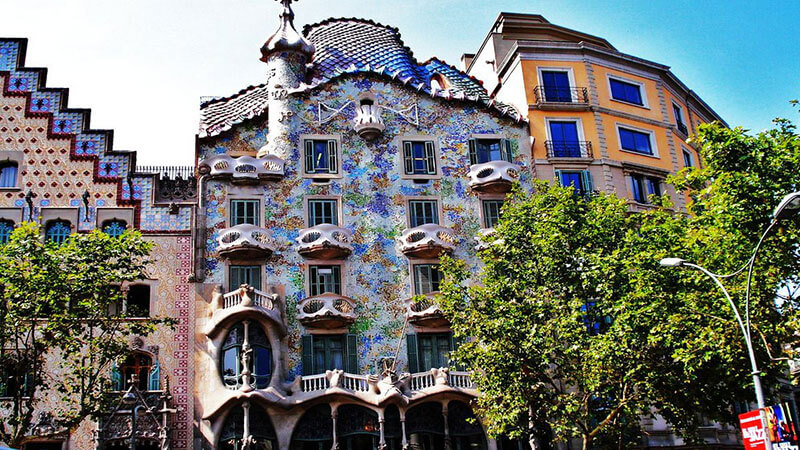 Situated in the heart of Barcelona, Casa Batllo is one of the masterpieces of Antoni Gaudí. Comprised of a beautiful color combination and offering fantastic architectural splendour, it is an amazing building that captivates the visitors with its rare charm. The current building is the remodel of a formerly built house, which was restructured by Gaudí in 1904. It has been refurbished many times post that. 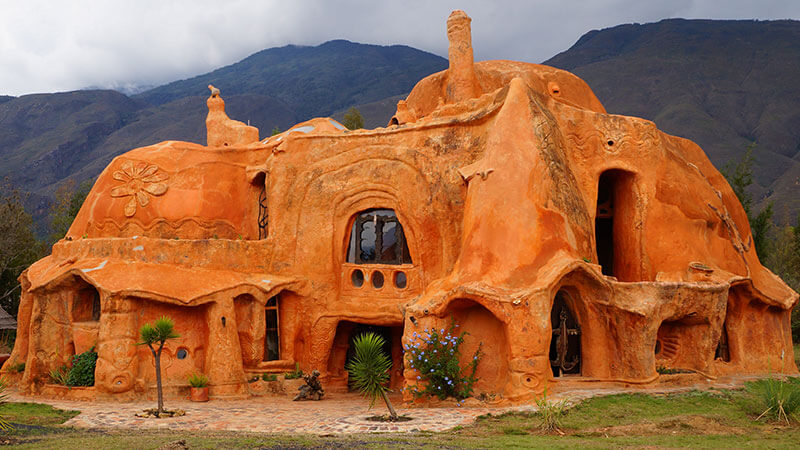 Also called as Ceramic House, Casa Terracota is entirely built by hand through clay and parched in the sun. Located in a regal mountain village of Colombia, this unusual structure is also known as the ‘Casa de Flintstone’ or Flintstone House by locals. It appears like a large mound of clay, freely shaped to look like a cottage. This weird structure is surrounded by lush green farmland and positioned against a spectacular setting of the mountains.