The seat of the Catholic Church, The Vatican City is considered the most sacred place in the Catholic Christian community. Located within Rome in Italy, The Vatican City is an independent city-state ruled by The Pope. It was after the signing of the Lateran  Treaty on 11 February 1929, that it became independent from Italy. The name "Vatican" comes from an Etruscan settlement called Vatica or Vaticum, which was located in the broad area known to the Romans as Ager Vaticanus, or "Vatican territory". The total population of the place is only 805 people. The Vatican has a Mediterranean climate. It has mild, rainy winters from September to May and hot, dry summers in the months of May to August. 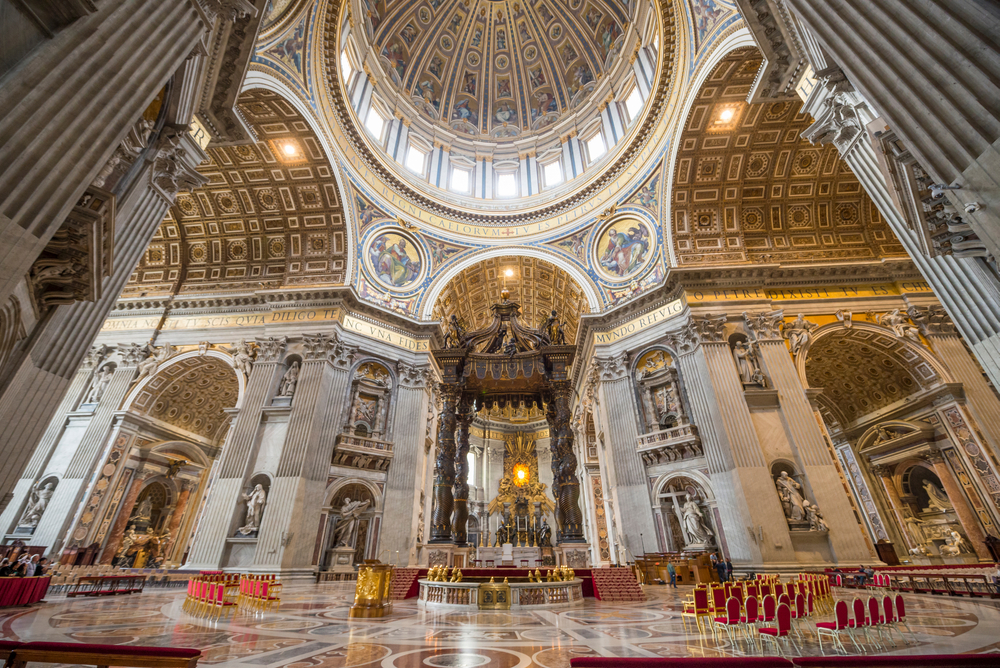 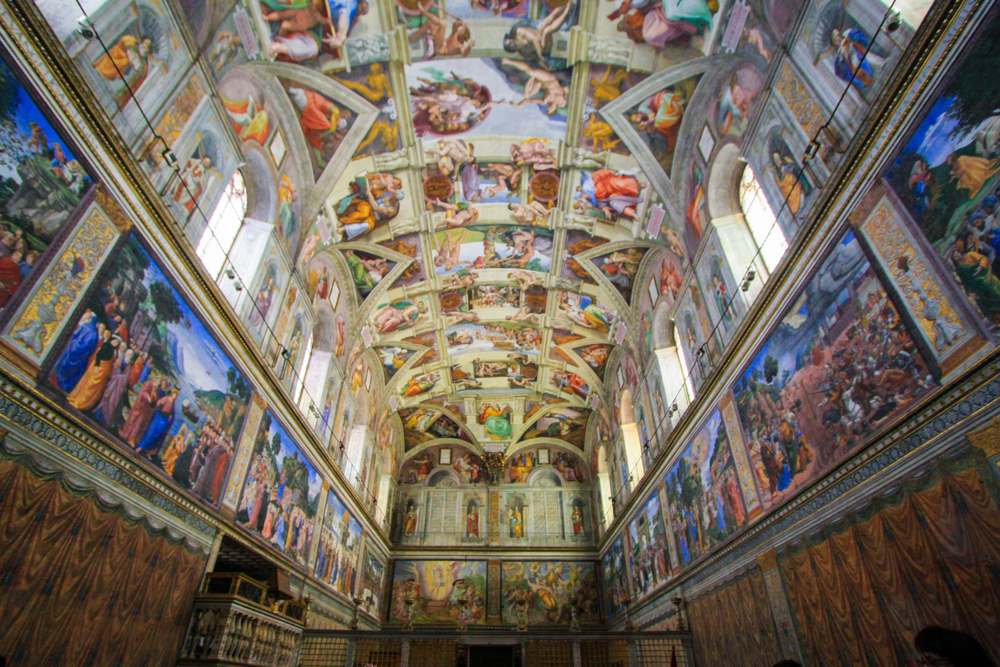 One of the most popular and famous attraction, Sistine Chapel was  built in the 15th century to serve as the Pope’s private chapel and the location for the cardinals to elect new Popes. 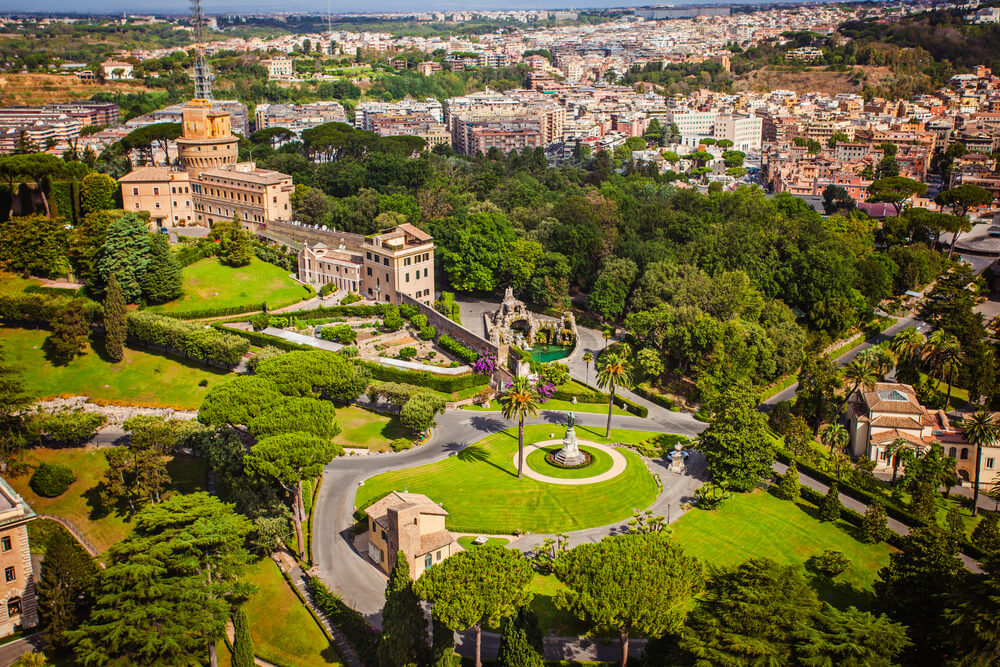 The Vatican Gardens cover more than half of the total 110 acres of Vatican City. They are beautifully made and very well kept. So do check it out when you visit The Vatican. 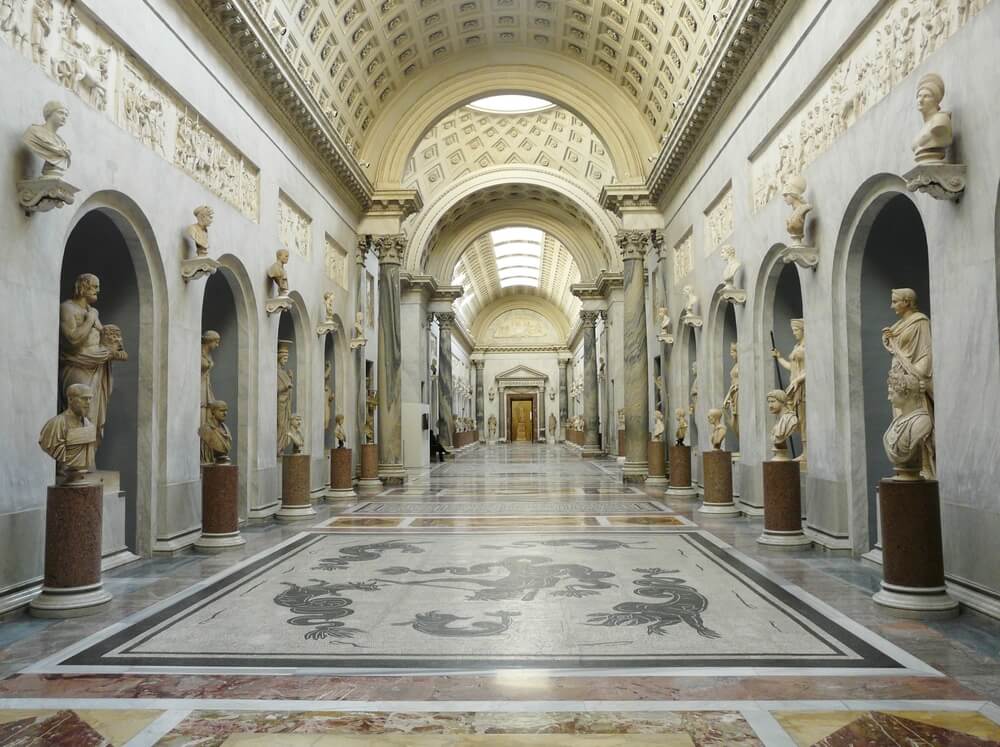 The Vatican Museum consists of 54 galleries. It holds the largest collection of Renaissance and Medieval art in the world. If you love history and art, you will find many paintings and structures by renowned artists like Michelangelo, Raphael Bernini to name a few. It is divided into different sections so you can explore many as you like.

Other interesting things to know 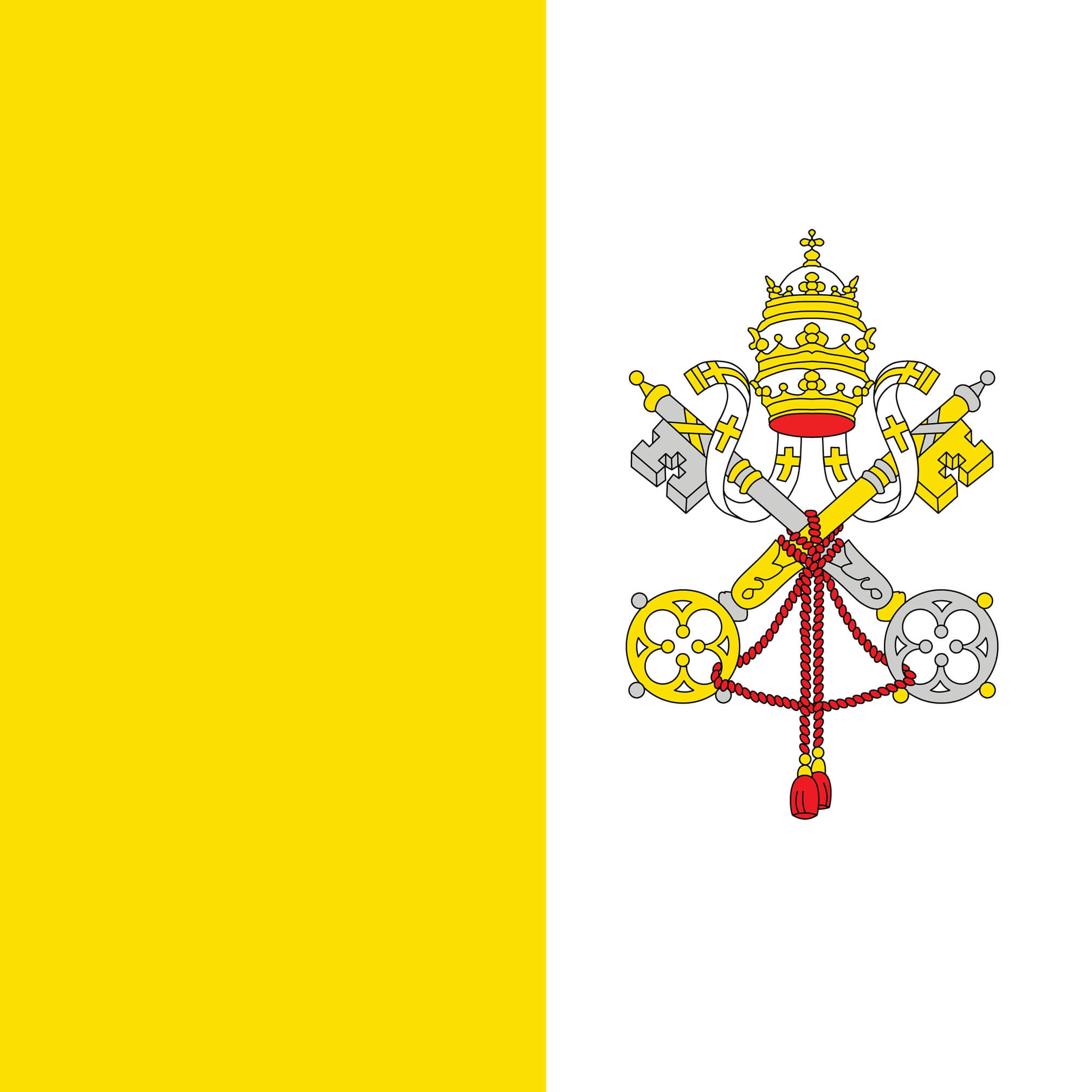 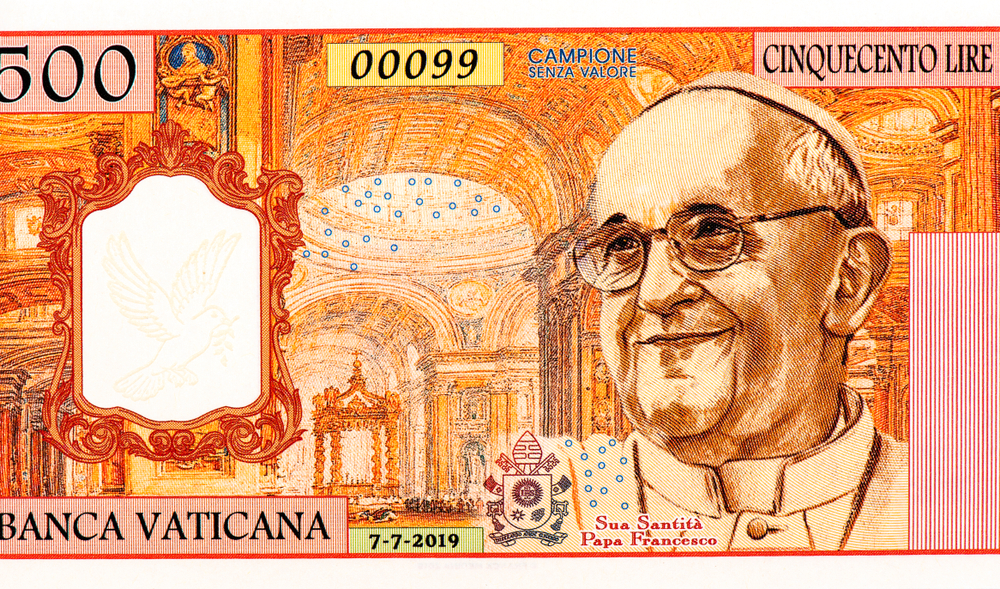 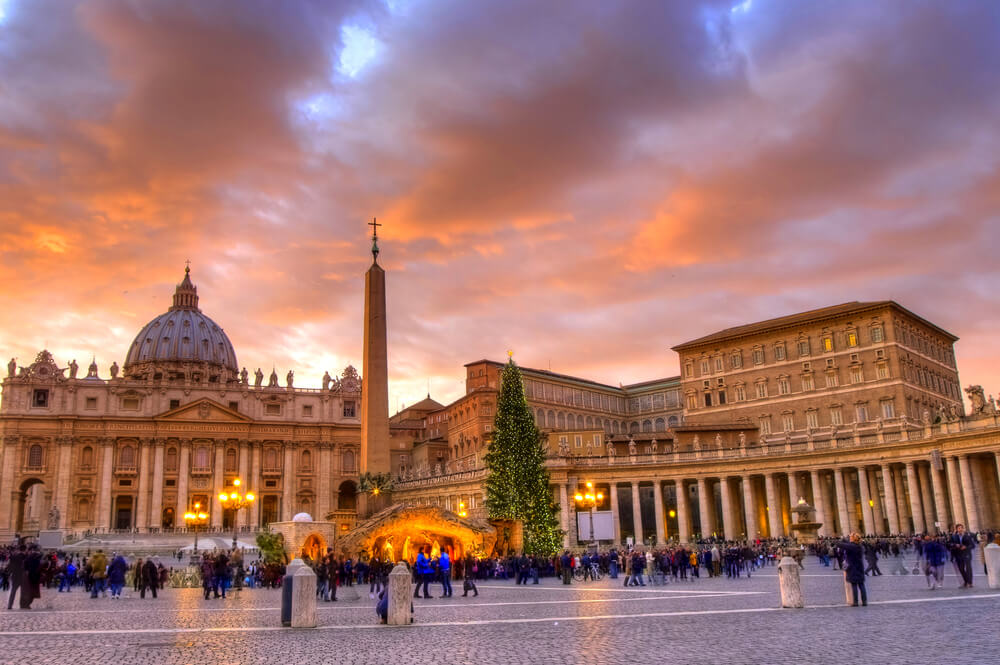 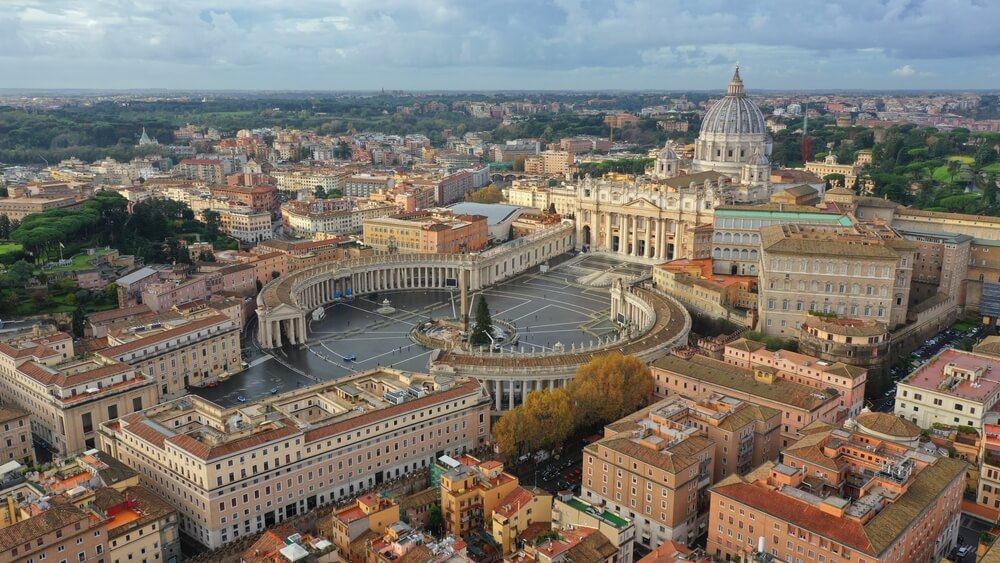 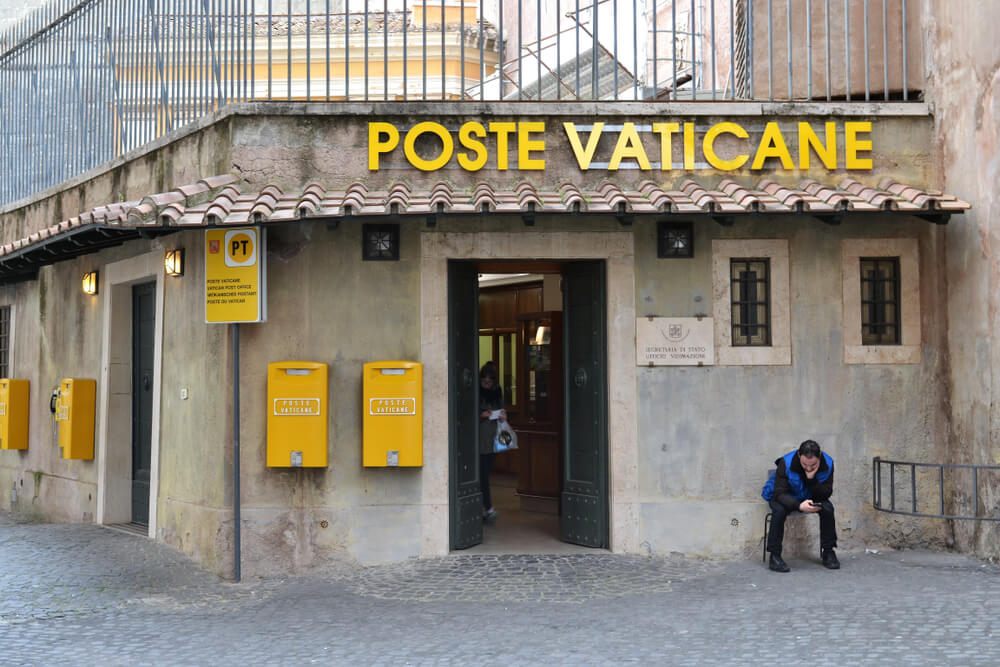 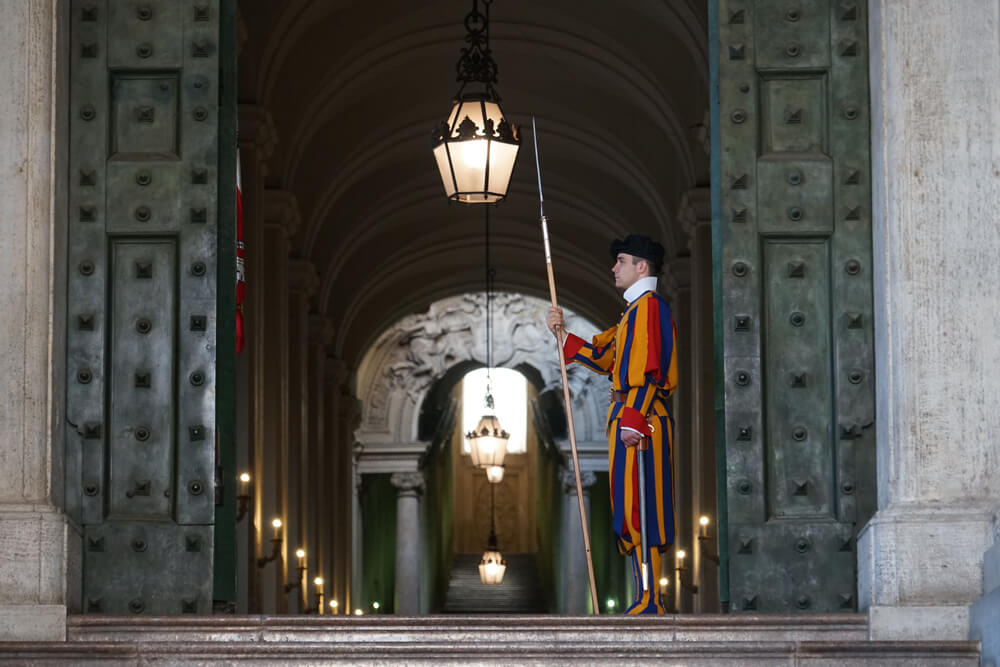 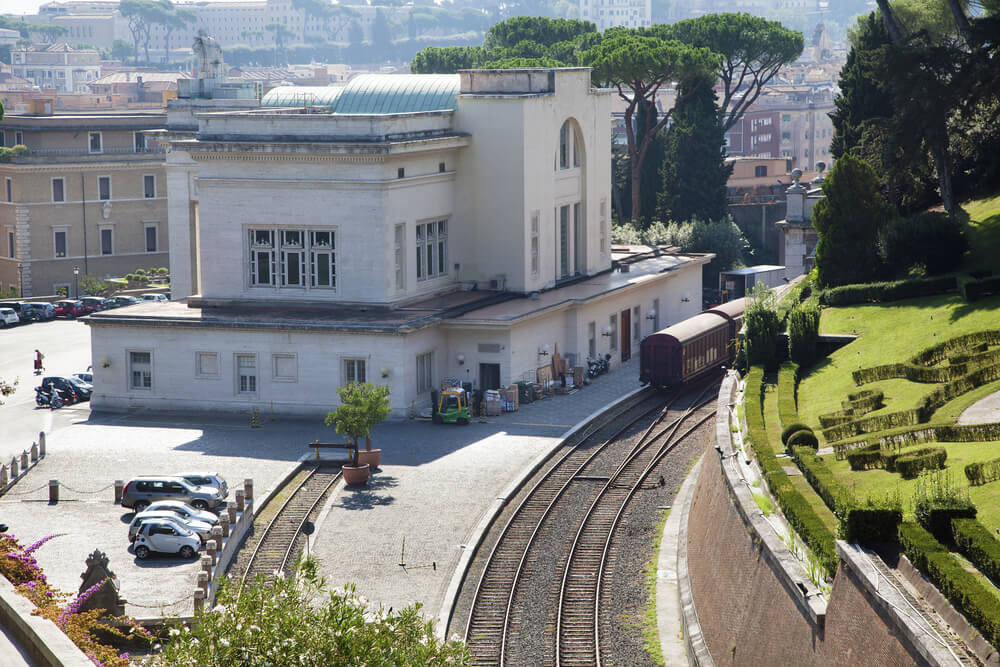 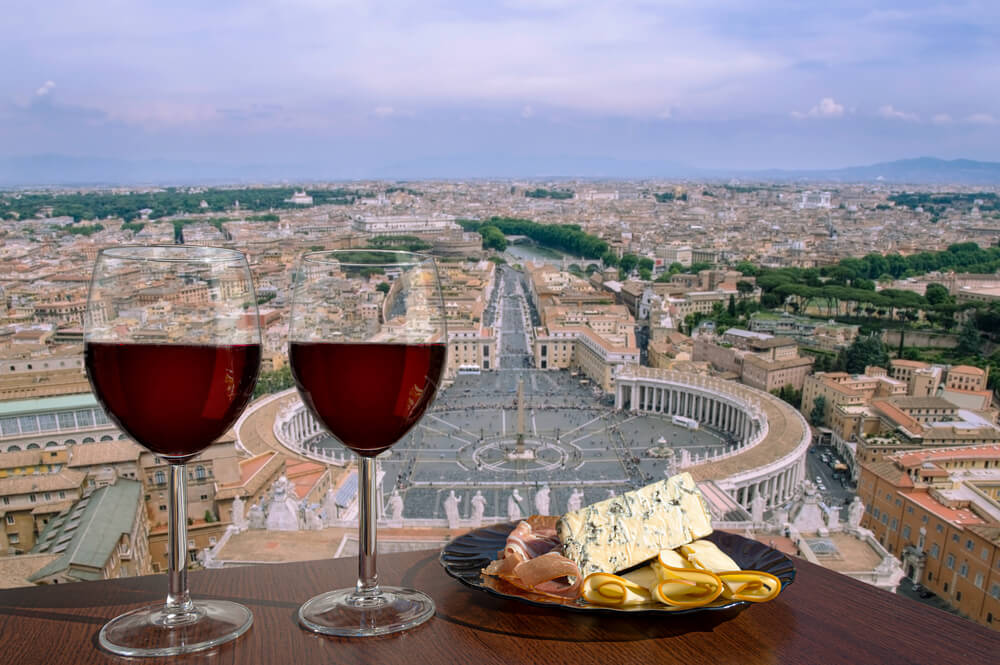 The Vatican is an interesting and a must visit destination if you’re visiting Italy. It is home to an extensive collection of palaces, arts, rich deep-rooted history and culture.  It is where Roman sculptures meet with ancient Greek artefacts. There is also so much historical significance that are well maintained in the Vatican Archives. So, explore and discover this wonderful place with us. Grab the best deals on EaseMyTrip and enjoy your trip.

Things to Know Before Visiting Belgium in Europe Next post

Top Things to See, Explore And Do In The Beautiful City Of Sicily