Belgium the country, is located in north western Europe. It is one of the smallest and most densely populated European countries. Belgium is bordered by France, Luxembourg, the Netherlands, and Germany. There are three communities basis the language in Belgium- In the north are the Flemings, who speak Flemish (Dutch), in the south are the Walloons, who speak French, and in the city of Liège, there is a small population of people who speak German. All these communities have their own customs and traditions and you can find an interesting mix. Belgium also has some interesting facts about the place. Read on to find out what they are. 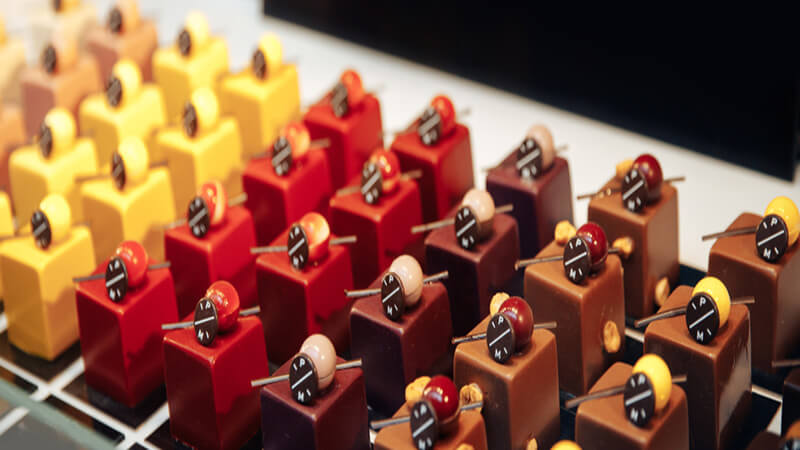 Belgium produces approximately 220,000 tons of chocolate per year. When you calculate and do the maths it comes to about 22kg of chocolate for each person in Belgium. 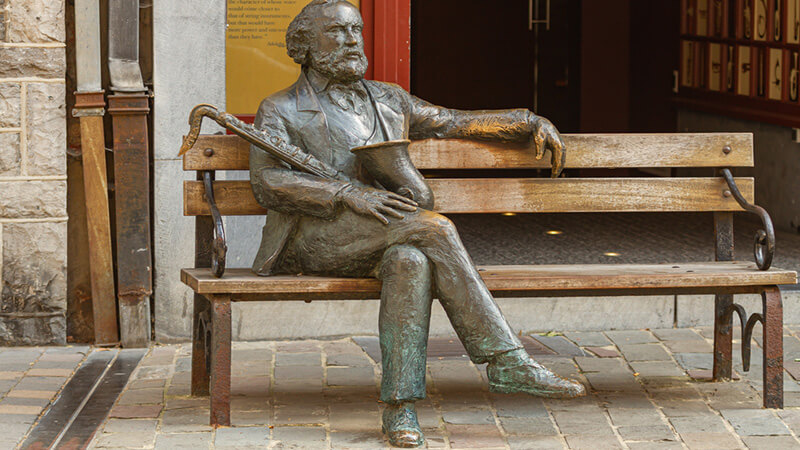 The saxophone was invented in Belgium in the early 1840’s by Adolphe Saxion the city of Dinant. 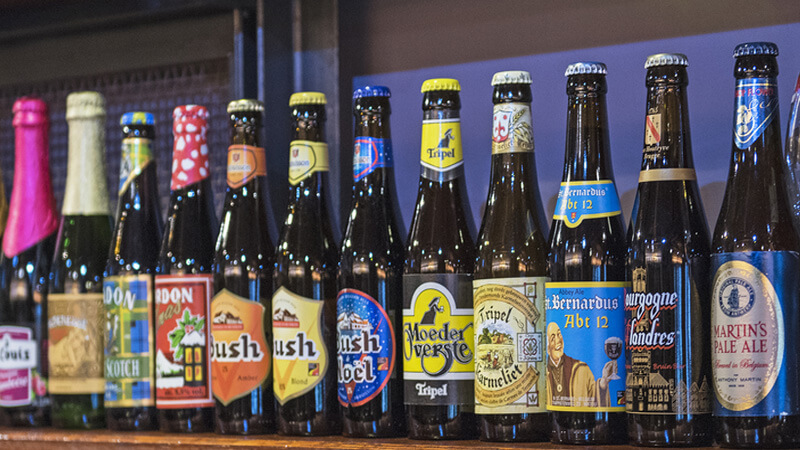 Belgium is home to a variety of Beers. The count for Belgian beers is more than 2,200. It is said that you can live 6 years drinking beer in Belgium and never have the same beer twice. 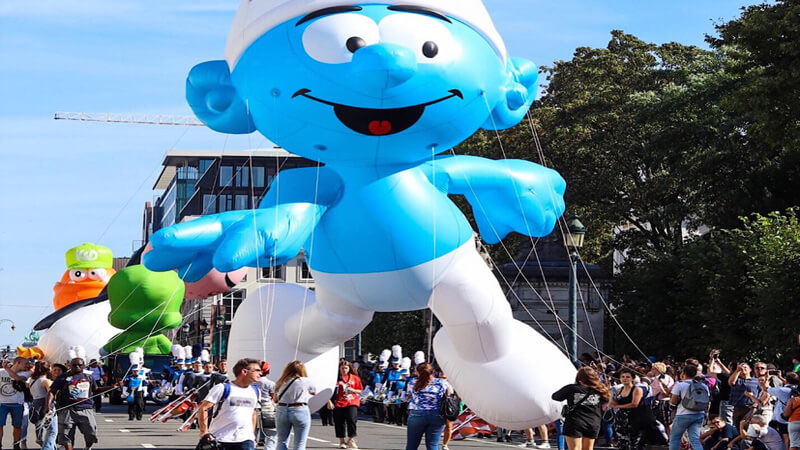 Many famous comic strips have originated in Belgium. The Smurfs, The Adventures of Tintin are a few that can be named out of the many. 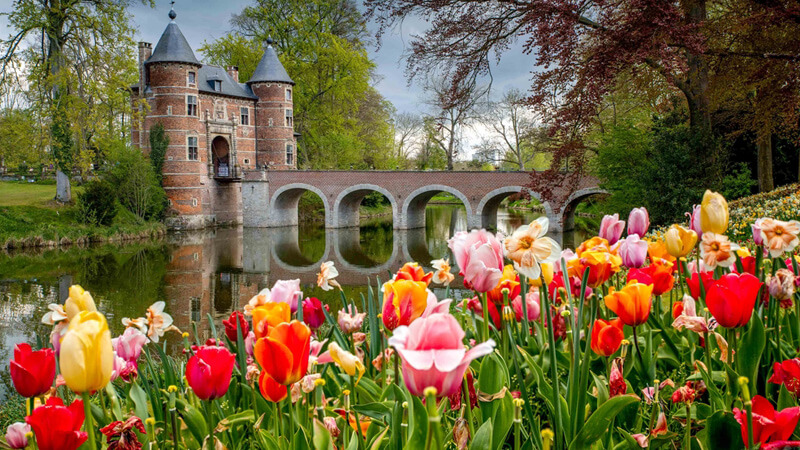 Other European countries are known for their castles but in Belgium you will find the greatest number of castles. It is said that there are more castles in Belgium per square mile than in any other country. 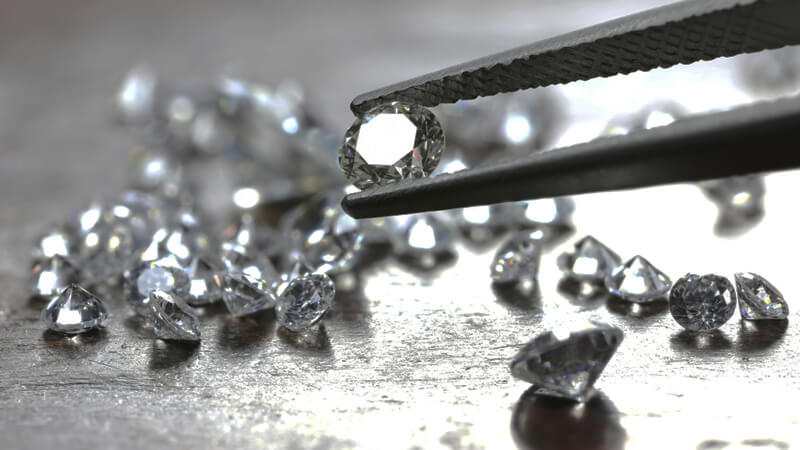 Since the year 1447, diamonds have been traded here.  As of today, they handle more than 80 percent of the world’s rough diamonds and 50 percent of all cut diamonds. So, if you love your diamonds do visit here. 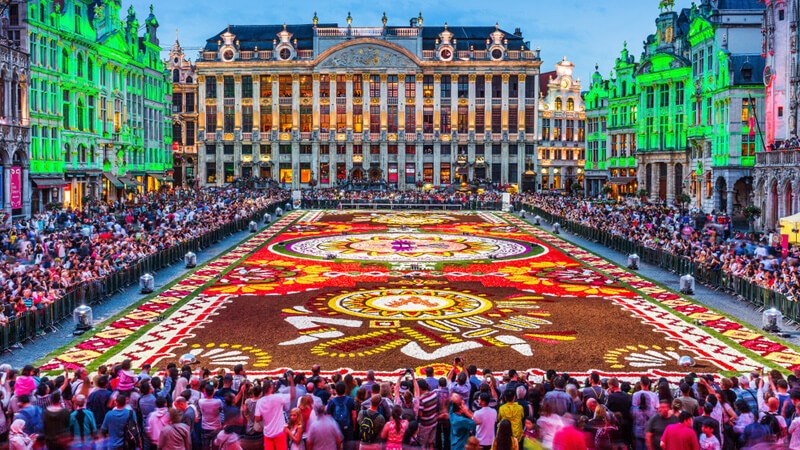 People of Belgium love carpets and flowers. Hence every year in August, there is a biennial event in Brussels in which volunteers from around Belgium meet up at the Grand Place which is the main city center to develop this carpet. 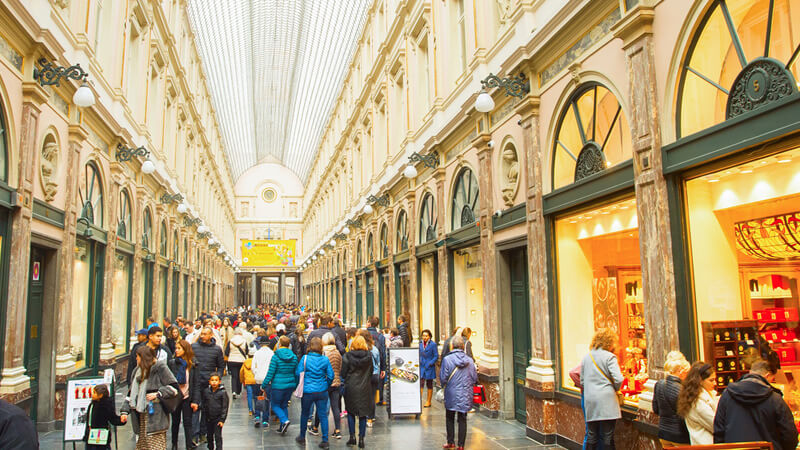 Belgium is also home to Europe’s oldest shopping arcades which is the Galleries St Hubert in Brussels that opened in the year 1847. 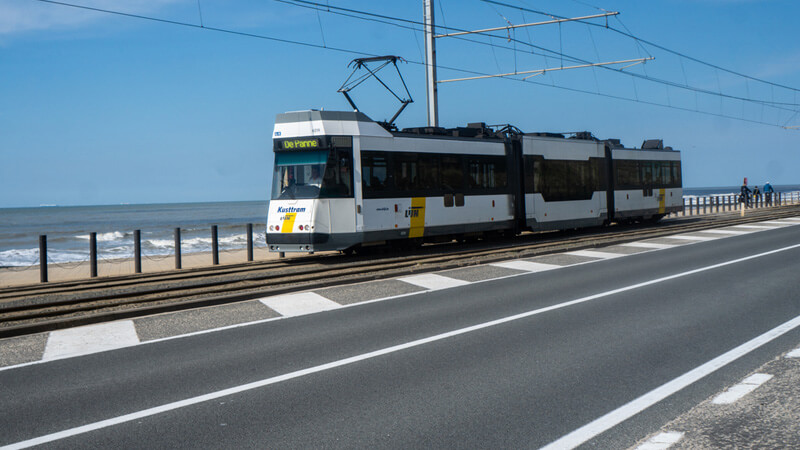 The longest tram line in the world is the Belgian Coast Tram. Travelling along the Belgian coast between the French and Dutch borders, making some 68 stops. 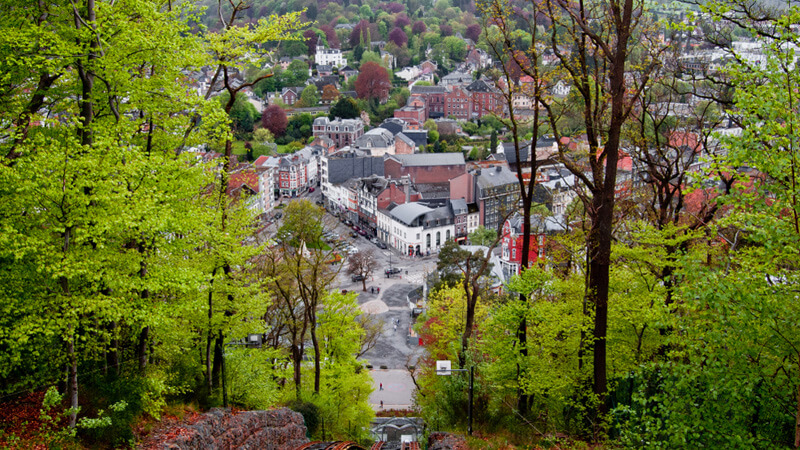 The town of Spa in Belgium is from where we the word ‘spa’ originated. In the 18th century, Europe’s first modern health resort and casino ‘la Redoute’ opened in Spa which during that time was opened for health and healing purposes. The name was then carried forward.

It is always great to know a little more about the place you visit. The above articles give you interesting facts about Belgium that will make your trip even more memorable. So, the next time you plan to book your flight tickets, don’t forget to log on to EaseMyTrip to grab the best deals.