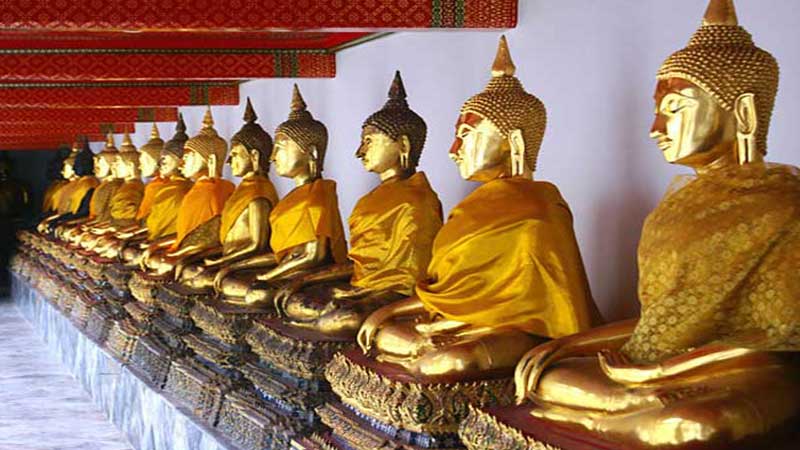 Buddhism is a religion and is followed by many people in almost every region. It is founded in 5th century BC in northeastern part. It is actually based on the teachings of Siddhartha Gautama who is also known as Buddha. The goal of Buddhism is to attain nirvana and escape from suffering. Buddhism is the world's major religion and there are many Buddhist temples in the world. Below is the list of some famous Buddhist temples which you can explore with EaseMyTrip.com. 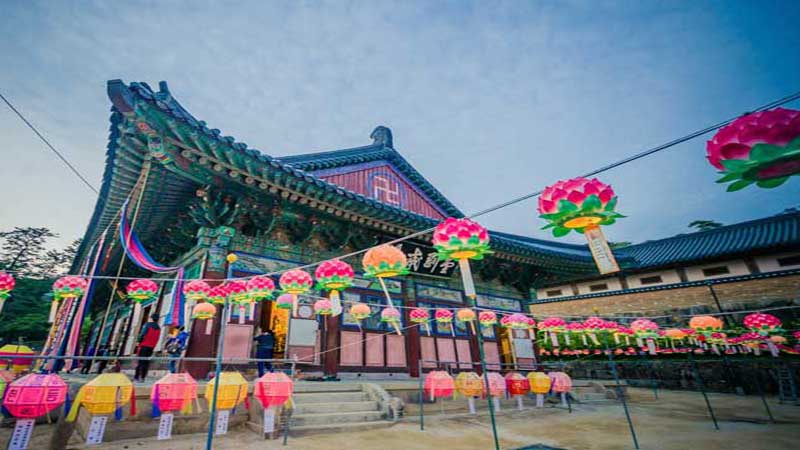 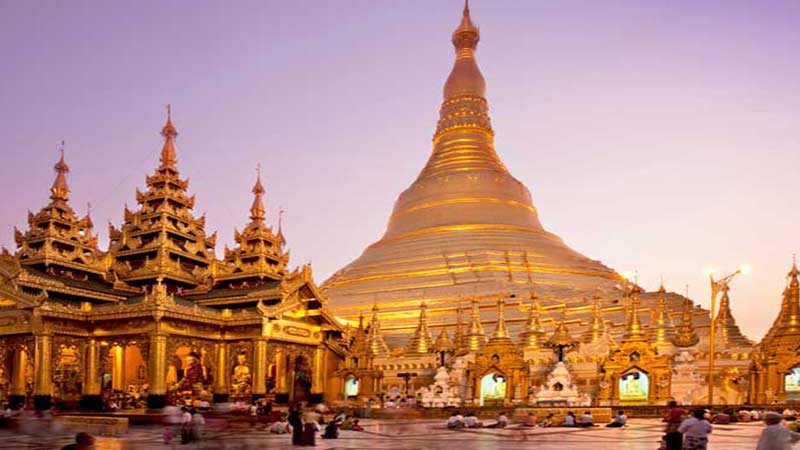 It is the holiest Buddhist shrine in Yangon in Burma. The temple complex is full of dazzling and glittering lights and colorful stupas but the main attraction of the whole temple is the 99 meter high main stupa which is completely covered in gold. 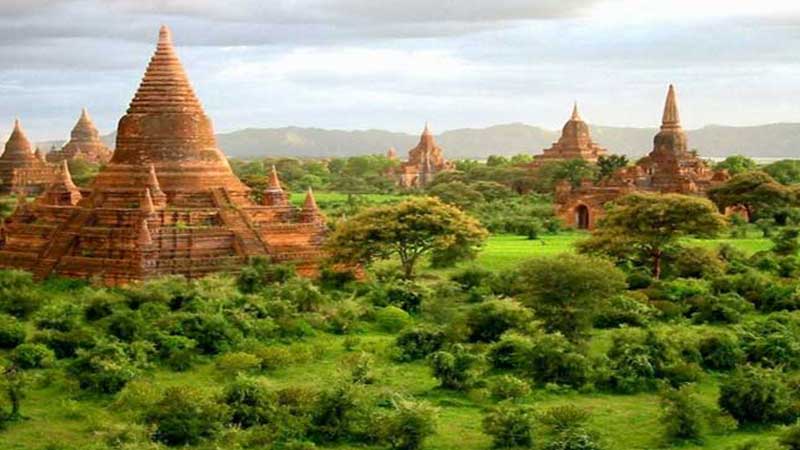 It is also called Pagan and is situated on the banks of Ayerwaddy River. It is the largest area covered with Buddhist temples, pagodas and stupas. It is a home to approx 2200 temples and pagodas currently. Temples of Bagan falls into two categories that is the stupa style solid temple and gu-style hollow temple. 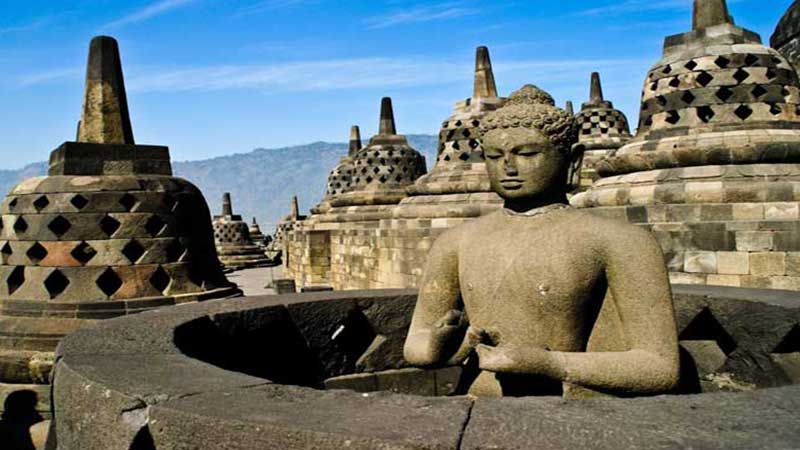 It is located in northwest of Yogyakarta on the Indonesian Island of Java. It was built in approx 75 years in the 8th and 9th centuries by 2 million blocks of stone by the kingdom of Sailendra. 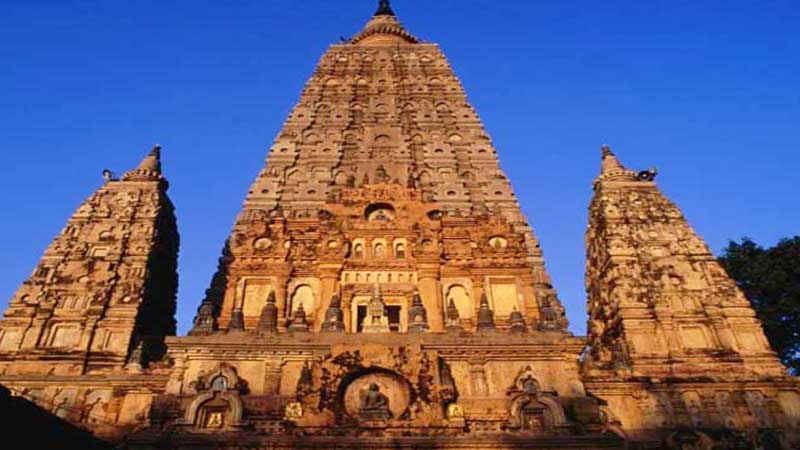 It is located in Bodh Gaya in India and is a Buddhist stupa. The main complex of this temple is the original bodh tree under which Gautama Buddha gained enlightenment and is considered the most sacred place in Buddhism. After 250 years when Buddha attained enlightenment the great emperor Ashoka built a temple on the same spot. However it was abandoned in 14th century and the reason for that is still a mystery. 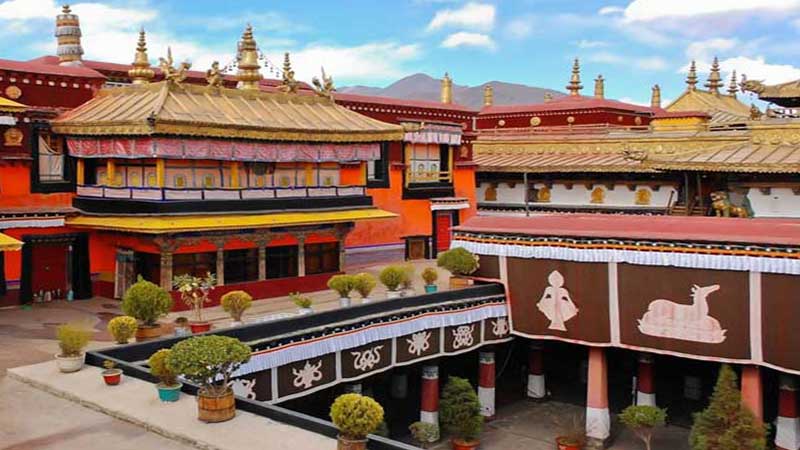 It is the most sacred site in Tibetan Buddhism which attracts many pilgrims every year. This temple was constructed in 7th century by King Songtsan Gampo. The Mongols tried to sack the temple many a times but the building survived and the main temple covers about 25000 sq meters of area. 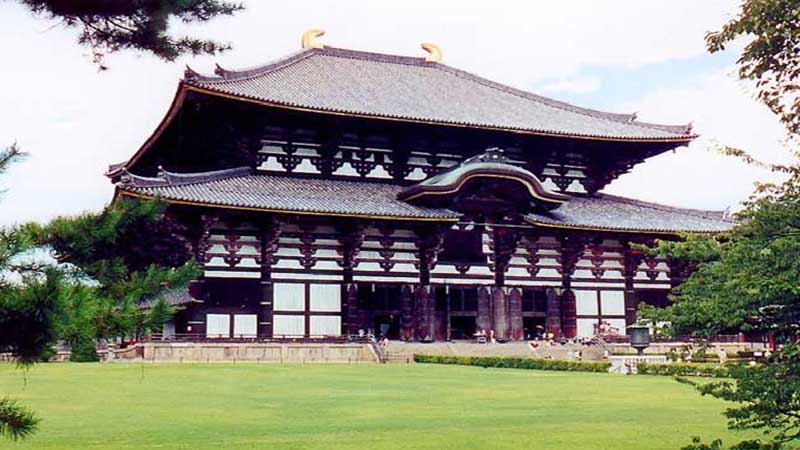 This Great Eastern Temple is Nara, Japan is one of the historically significant Buddhist temples in Japan. This temple was built by Emperor Shomu in 8th century. It is one of the famous tourist destinations in Japan. 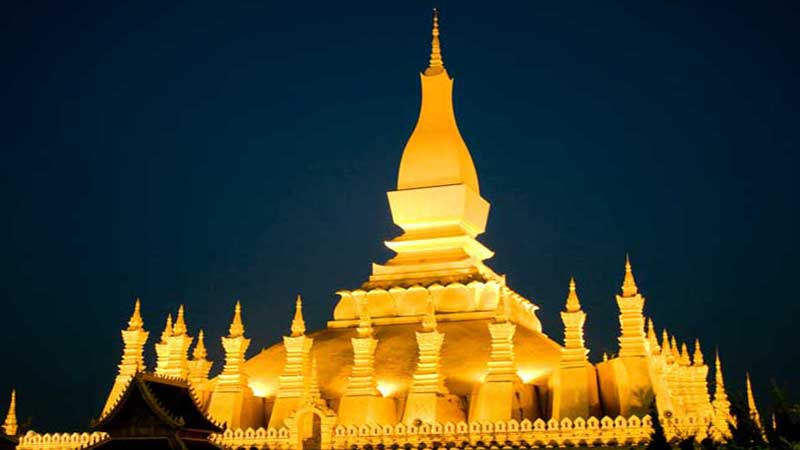