12 Breathtaking Train Rides Everyone Should Take Before They Die 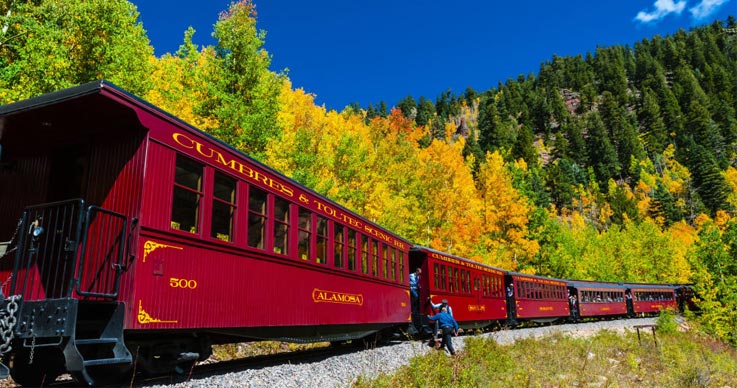 Traveling by train is the most exciting kind of journeys that one takes in his life. Sitting near the window of a fast moving train is an experience that allows you indulge into the swiftly moving scenery. The most relaxing part of a train journey is that you don’t have to face the tiresome roads or claustrophobic area of flights. There are some train rides that offer really awesome rides to the passengers. Here are some of them. 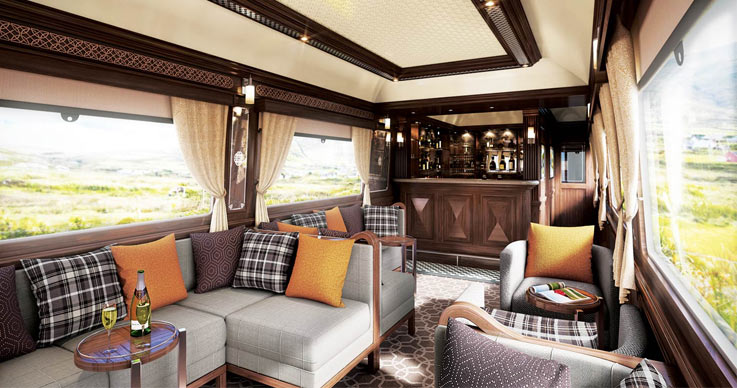 The Belmond Grand Hibernian offers a gleaming world of extravagance amidst the Irish landscape. Its comfortable and lavish observation cars offer charming views from Dublin to Cork or Belfast. 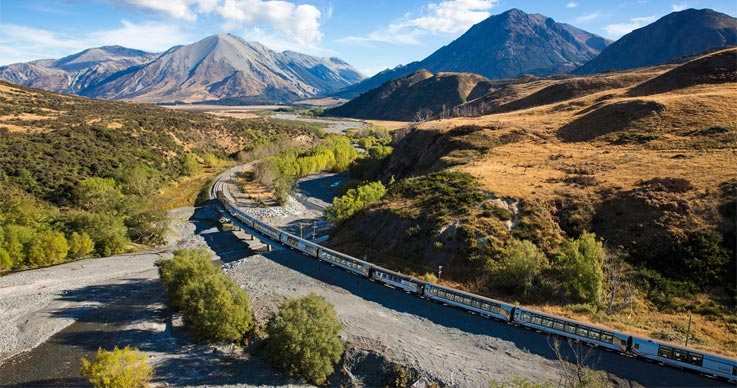 TranzAlpine Railway allows the riders enjoying the unparalleled views while coming across the breathtaking plains between Christchurch and Greymouth in New Zealand. It covers a distance of 139 miles in just less than five hours. 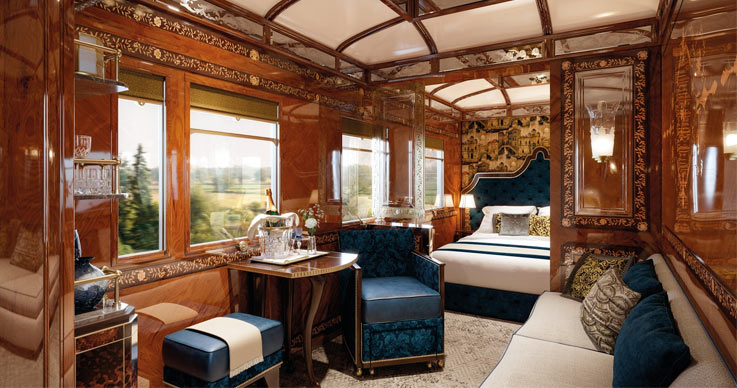 The century-old Orient Express takes the passengers to travel into the golden era of train tours, with its 4-course dinners and black-tie glamour. It travels between London and Venice in just two days. 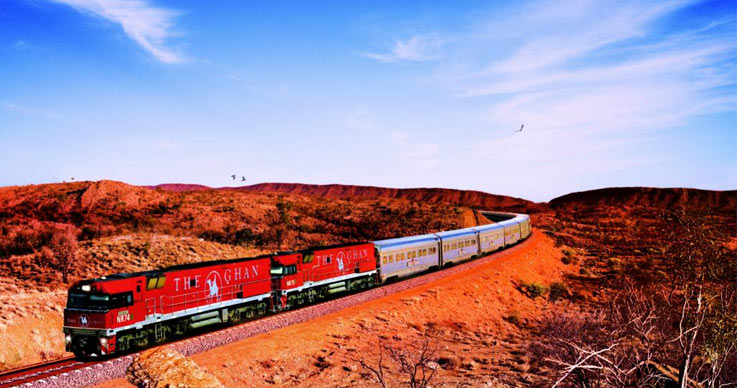 The Ghan offers another breathtaking train ride of the world and takes the travelers through the scorching red center of Australia. One can enjoy the eye-catching background and indigenous sites that can’t be enjoyed through any other modes of transportation. 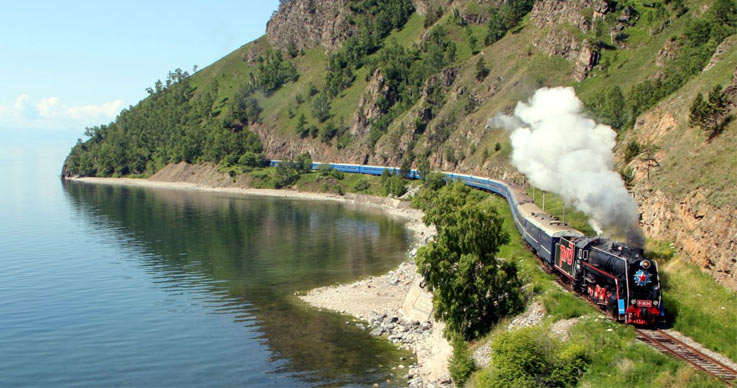 The Trans-Siberian Railway takes the passengers on a 14-days excursion through Russia, from Vladivostok to Moscow. It passes through never-ending grasslands and Lake Baikal - the deepest lake in the world and assures the most amazing train rides to the travelers. 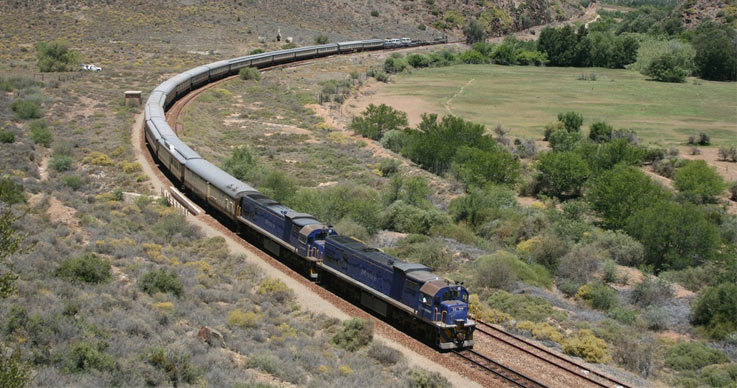 The Shongololo Express is considered to be the Africa's most reasonably priced railway, which includes stopovers in wildlife reserves and craft markets of Namibia, South Africa, and Zimbabwe. The incredible views on the way make it one of the most beautiful train rides of the world. 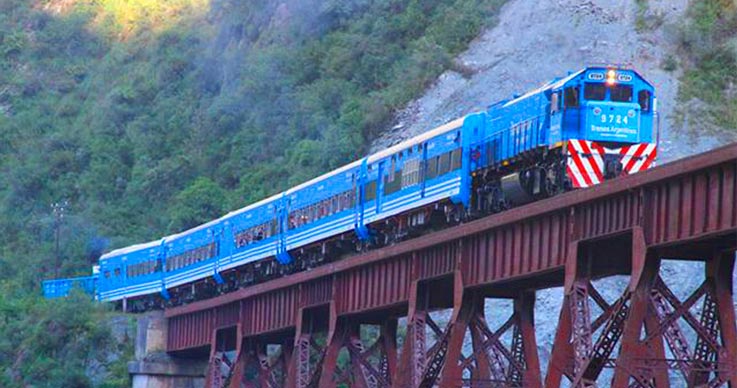 The Tren a las Nubes is a tourist train of Argentina that offers breathtaking train rides. It follows zig-zag tracks across the rugged Andes on its way from Salta to the Chilean border. It is one among the highest train rides of the world. 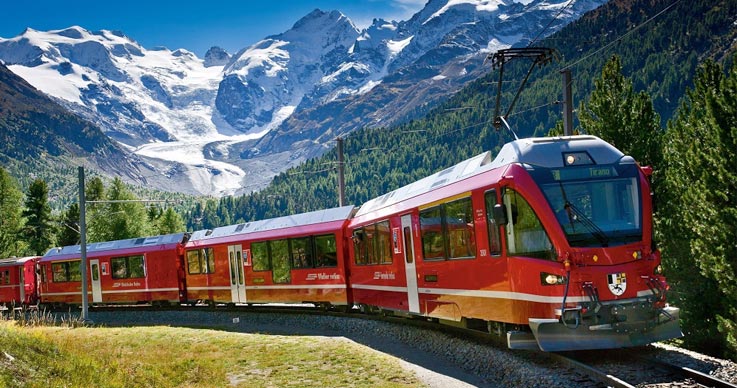 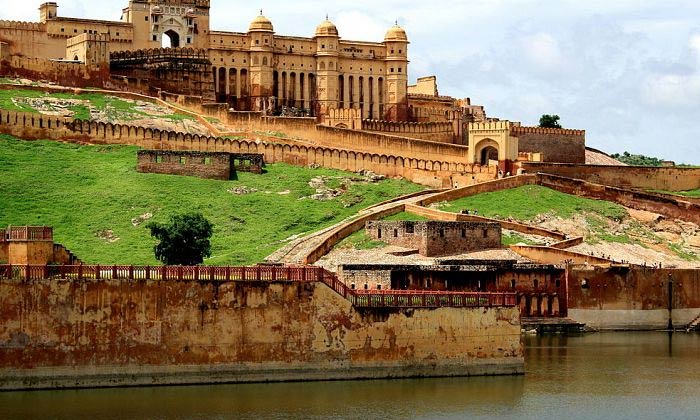 Royal Rajasthan on Wheels is a lavish resort on board a train, which offers an absolutely breathtaking train ride to its passengers. It takes the riders to explore the rich heritage of India in a seven days journey of train. You get to explore cities like Jodhpur, Jaipur, Varanasi, Udaipur, Khajuraho and Agra. 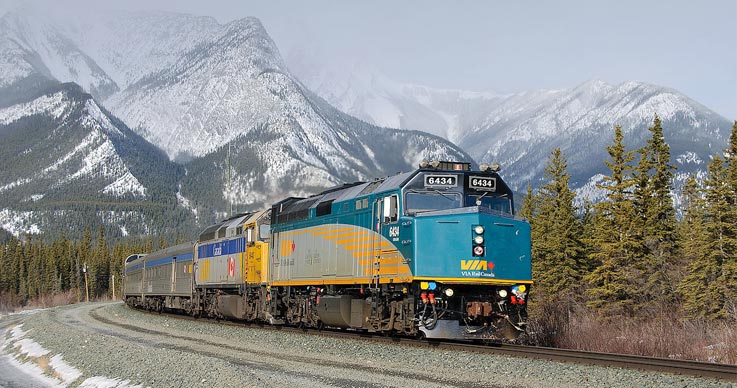 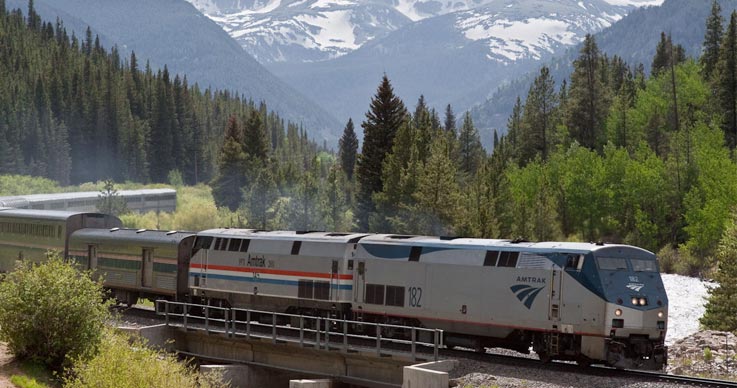 The California Zephyr is a railway that climbs the Rockies and the Sierra Nevada prior to sliding down to the Pacific Coast. It is the best way to explore the heartland of America. 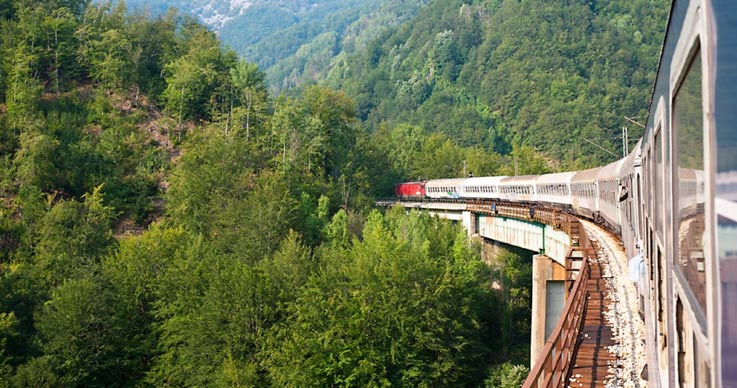 The Belgrade-Bar Railway takes the riders through more than 435 bridges allowing them to come across the charming views. The train also passes through 254 tunnels from Serbia's capital to the coasts of the Adriatic in Montenegro within 10 hours.

So, what are you waiting for? Book your IRCTC train tickets now!

Indulge In These Best Food And Most Popular Delicacies Around The World. Next post

Top Things to See, Explore And Do In The Beautiful City Of Sicily