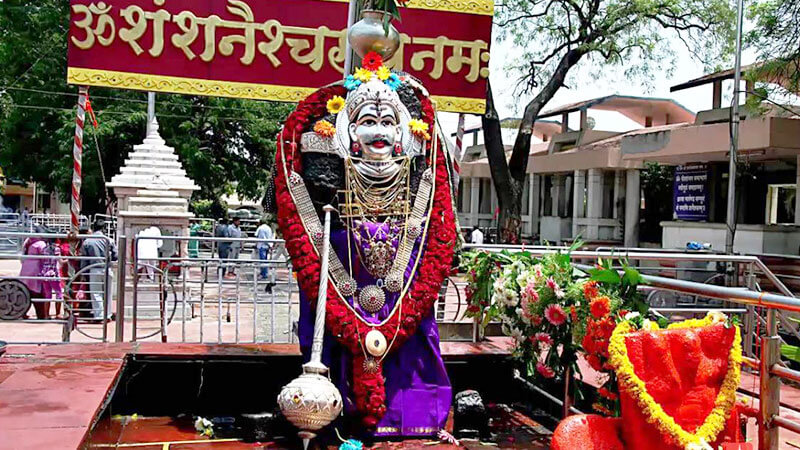 Shani  Shingnapur Temple is a famous temple which is located at a distance of 65 kilometers from Shirdi nestled in the Ahmednagar district. This popular temple is dedicated to Lord Shanidev, the popular Hindu god associated with the planet Saturn. The temple is well known amongst the locals and devotees from all around India. Apart from the temple, Shingnapur is a small village which is also famous for the fact that in the whole village no house has doors and despite this no theft has been reported in the village. 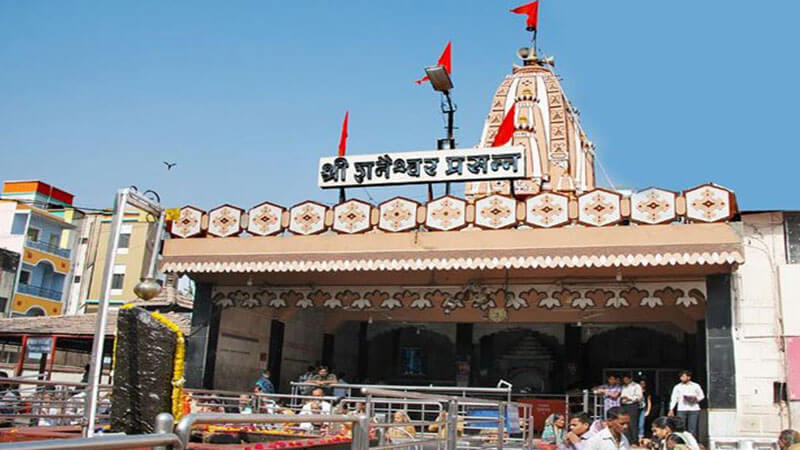 The presiding deity in the temple is Lord Shani and the temple is a “Jagrut Devasthan” (alive temple) which means that a deity still resides in the temple premises. The main deity of the temple is Swayambhu which is self emerged from the earth in the form of black imposing stone. It is said that the deity is in the existence since the beginning of Kali Yuga. However, no one is sure of the exact time.

State where the Temple is Located: Maharashtra

How to Reach Shani Shingnapur Temple 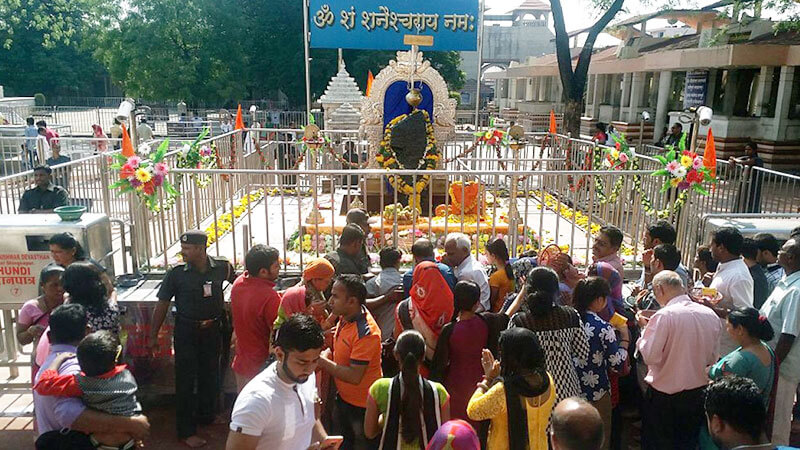 Shani  Shingnapur by Road: The famous Shani Shingnapur Temple is easily accessible by road as MSRTC – Maharashtra State Road Transport Corporation buses are easily available from all the major destinations of Maharashtra including Shirdi, Rahuri, Ahmednagar, Pune, Vashi and Mumbai etc. Moreover, one can also opt to take cab, taxies and private buses. 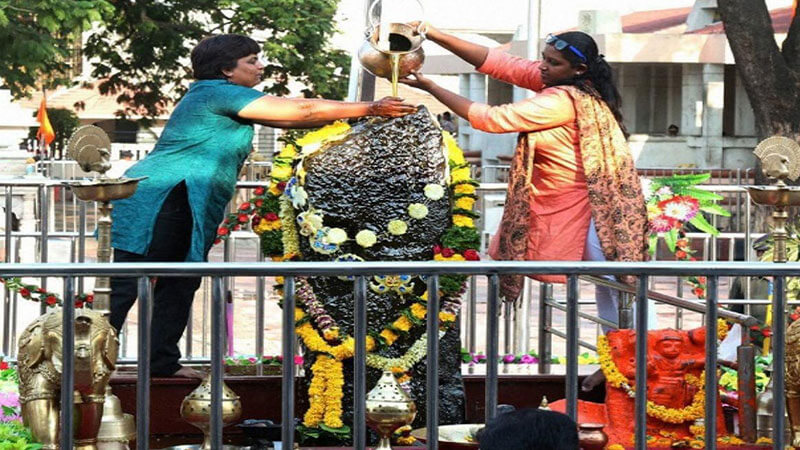