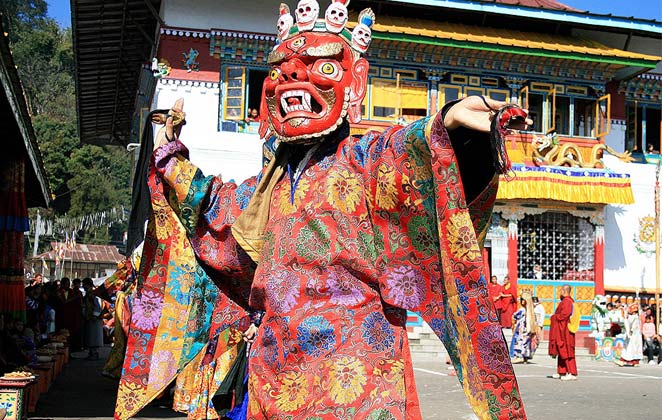 India is a diverse land with a variety of people living and the ways in which they celebrate New Year. These days are celebrated in different parts of India with names as Ugadi, Gudi Padwa, Vishu, Puthandu, etc reflecting the rich culture of India. Some states follow the Solar Calendar and some follow the Lunar Calendar. To know more, Here is the list of several New Year Days celebrated across the various Indian States. 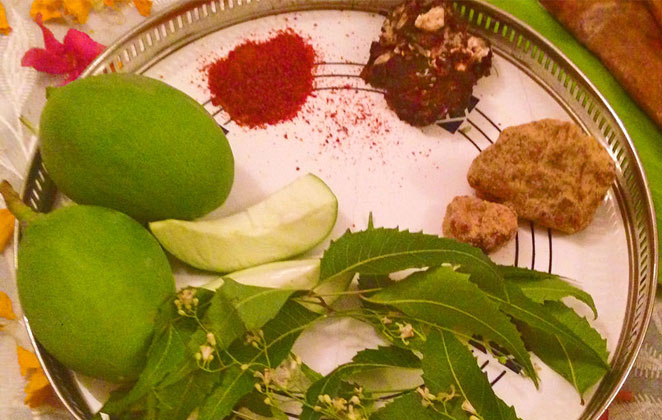 The festival is celebrated in the state of Karnataka and Andhra Pradesh, in the month of March-April (Chaitra month. Symbolizing the beginning of an age, the date of the festival follows the Hindu calendar system. The date brings in the festivities where people buy new clothes and have good food. 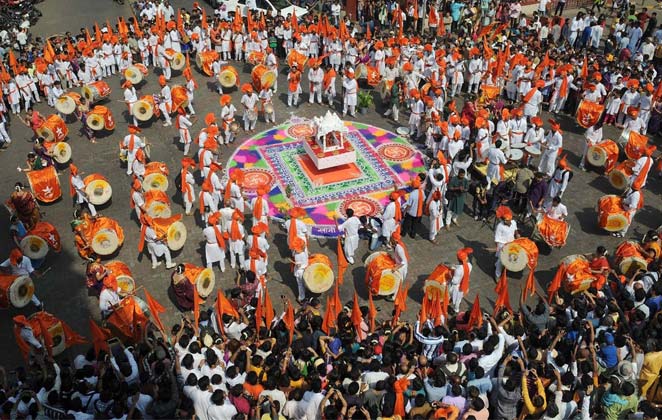 Celebrated on the first day of Chaitra month, Gudi Padwa is a New Year day for Maharashtrians and Konkanis. On this day a gudi can be found hanging out on the right side of the main access of the houses. (Gudi is a bright yellow cloth tied to the tip of a long bamboo and copper pot positioned on it along with a sugar garland). 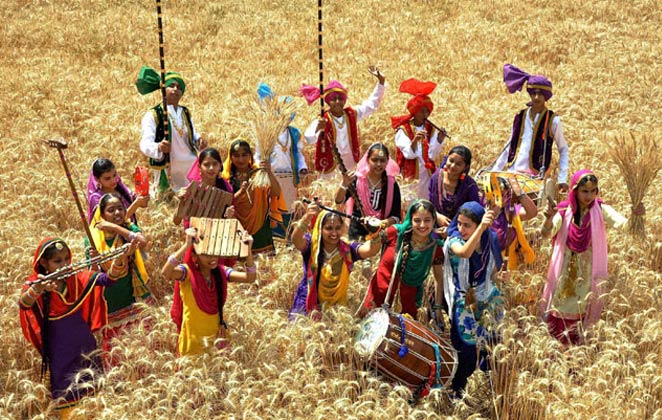 Baisakhi is the harvest festival, celebrated with great pomp and splendor among the Sikhs. Marking the beginning of the New Year on 13th April and some time on 14th, the festival brings together people from all religion. Baisakhi also stands as the day of the formation of the Sikh Khalsa. The major festivities can be seen happening in the Golden temple in Amritsar along with United States, Canada and United Kingdom. 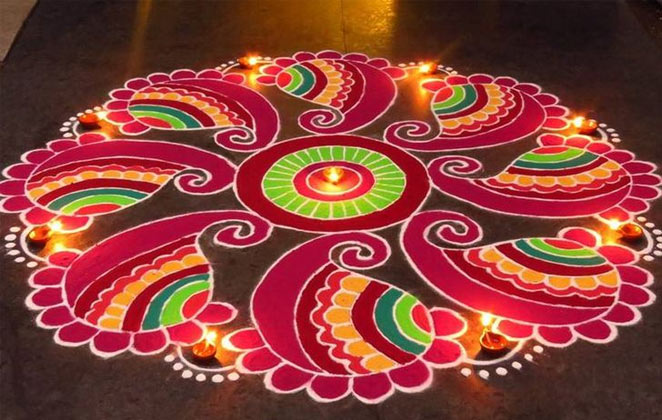 The traditional New Year in Tamil starts in mid April either on 13 or 14 April, or first day of Tamil month Chithirai. People during this festival wish each other “ Puthandu Vazthukal” which means happy new year. The special food of this celebration is Mangai Pachadi, made of raw mangoes, neem flowers and jaggery. 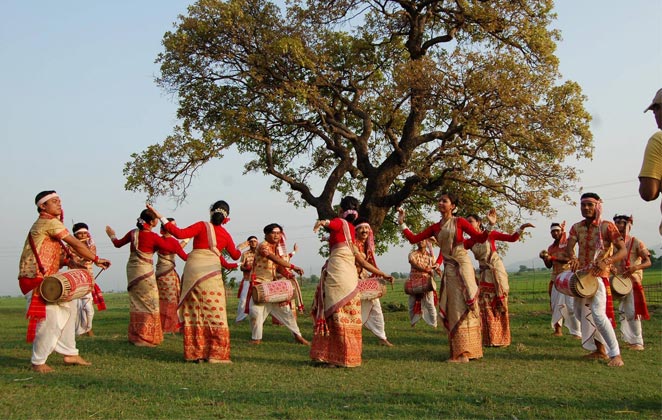 Celebrated in the middle of April, Bohag Bihu marks the beginning of an Assamese New Year. The festival is one of the most significant festival of Assam that is celebrated with great zeal, faith and belief. 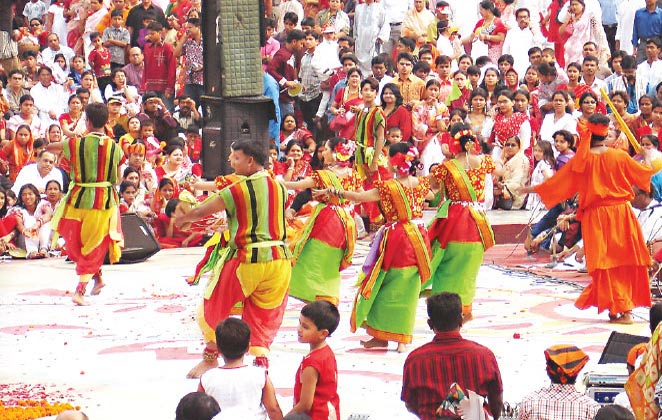 Celebrated with great enthusiasm during the mid of April,The Nabo Barsho is the Bengali New Year. The day brings in lots of festivities along with several cultural programs, shopping and prayers. Pohela Boishakh is celebrated by tribal people in hilly regions of Tripura and also in cities of other countries. 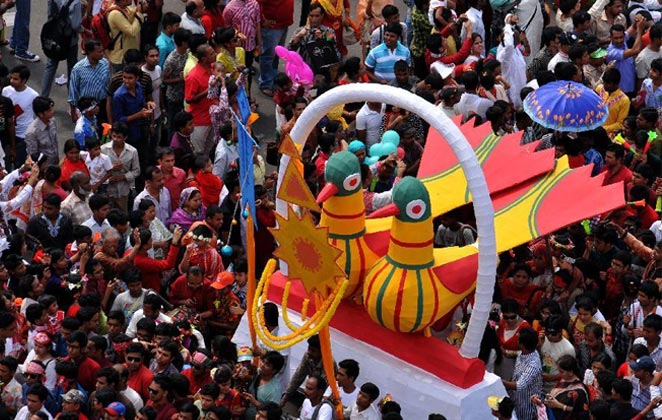 Bestu Varas is the Gujarati New Year which marks the beginning of the harvest season in Gujrat and therefore is observed with great fervor. The festival comes on the day after Diwali along with religious rituals and traditions. Marwaris of Rajasthan observe Diwali as a new year, as the most pious day to start a new beginning. 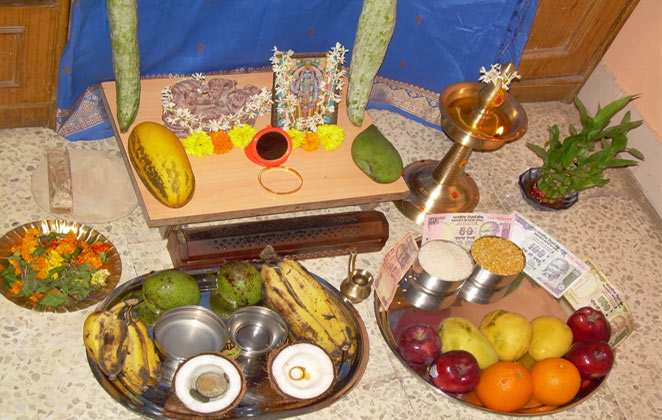 Vishu is the Malyalam New Year, observed just like a New Year elsewhere in India, but usually on April 14 of the Gregorian calendar. It is one of the most popular traditional celebration, followed by the people of Kerala. 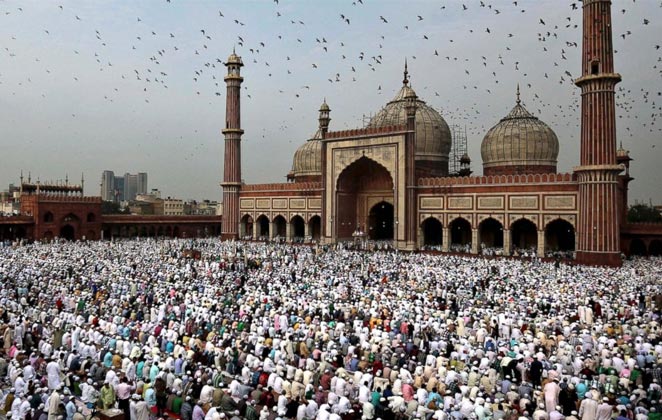 The Muslim New Year Begin on the first day of Muharram as the Islamic calendar does not line up with the Gregorian calendar and only because of that the date for the Islamic New Year or Muharram vary as per lunar calendar. The New Year is celebrated with ancient customs & traditions for incoming spring.

The Losoong is one of the most known and ancient festival of Sikkim, celebrated in December. The festival marks the end of harvesting season and the beginning of the New Year for people of Sikkim. It is also called as ‘Sonam Losar’ the farmer’s new year. 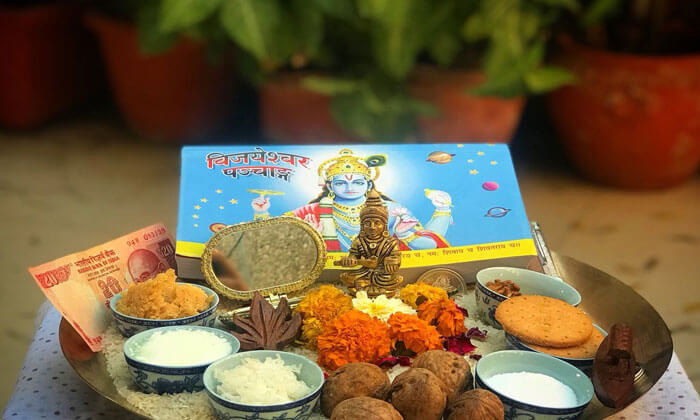 This new Year in Kashmire falls on the first day of Chaitra Navratri and is observed as sacred as the Shivratri. The event is celebrated with great enthusiasm and sanctity and mark the beginning of a new year just like Gaudi Parva,Ugadi etc. 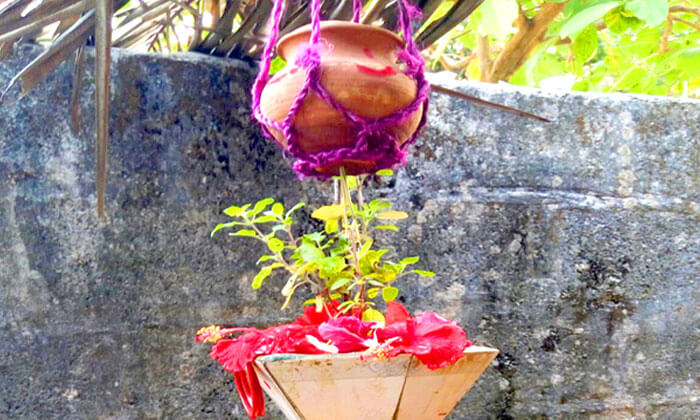 Pana Sankranti is the traditional new year day festival of the people in Odisha. The festival is celebrated with great enthusiasm as people visit to Hanuman temples, take baths in sacred river or major pilgrimage centers. Moreover, communities participate in mela, enjoy dance and acrobatic performances and much more.