Check Out the 10 Largest Islands in the World and Add Them in Your Travel Bucket List.

There are around 2000 Islands in the ocean and millions in the world. Some of them are tiny, and others are huge. All these islands vary in size, temperature, climate, and flora and fauna. In this article, you will get a list of the largest Islands in the World. 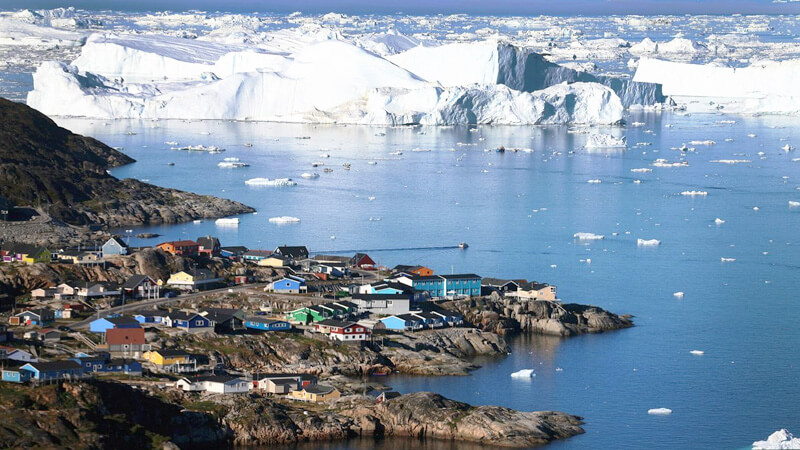 With a total covered area of 2,130,800 sq km, Greenland is 1st largest island in the world. Located between the Atlantic and the Arctic Ocean, Greenland was considered to be an inhospitable land, but now it has been converted to an adventure spot. 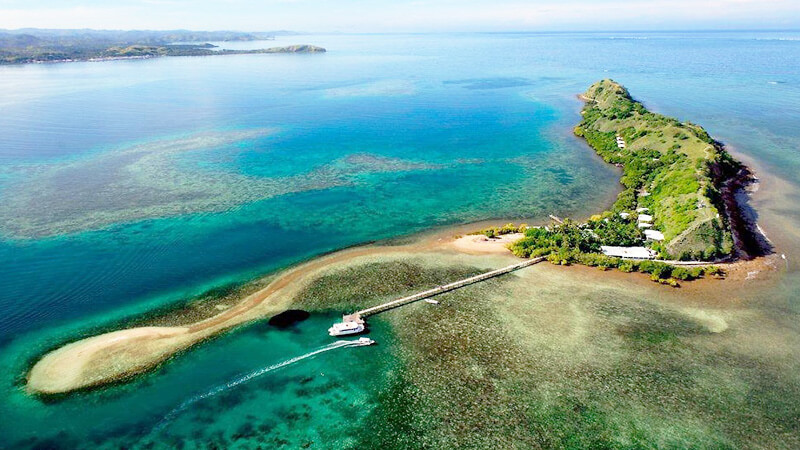 New Guinea is the 2nd largest Island in the world, with an area of 785,753 sq km. Both side coasts of Island are popular for being the best diving destinations where thousands of tourists visit every year. Here, you will find colorful coral and fish during diving. 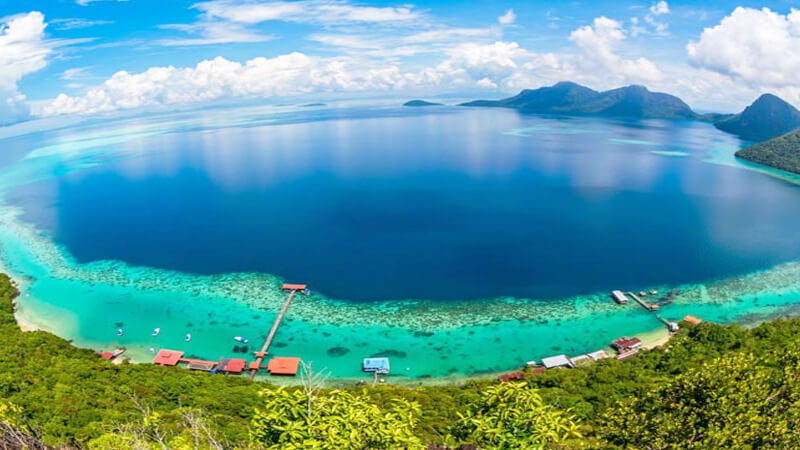 Borneo Island is the 3rd largest Island, and the only Island in the world comprises of three countries. The large part of this Island is with Indonesia, and the remaining part is with Brunei and Malaysia. Also, it contains the highest peak named Mount Kinabalu. 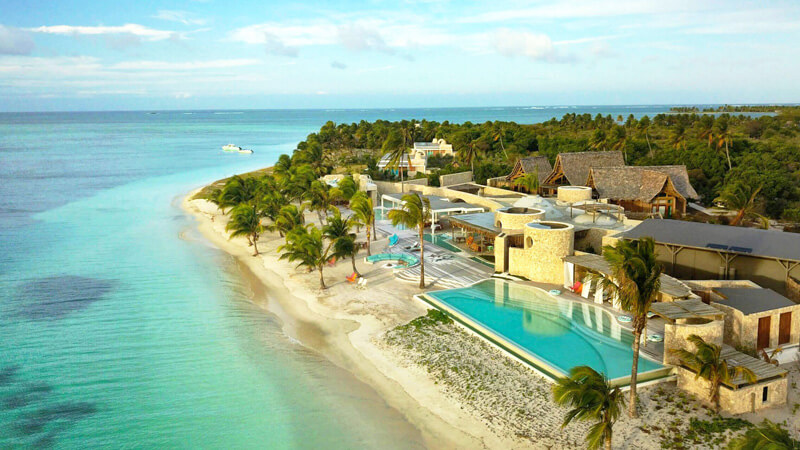 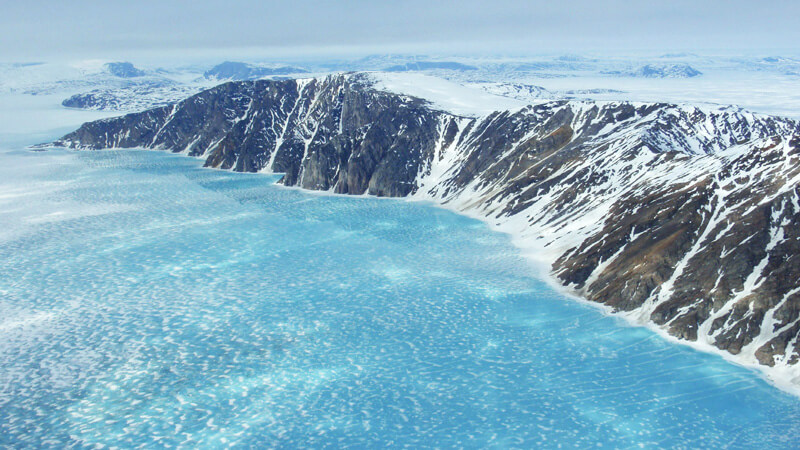 With a covered area of 507,451 sq km, Baffin Island is the largest Island of Canada. The country has many Fjords and freshwater lakes, and many of them are along the eastern shore of Georgian Bay alone. 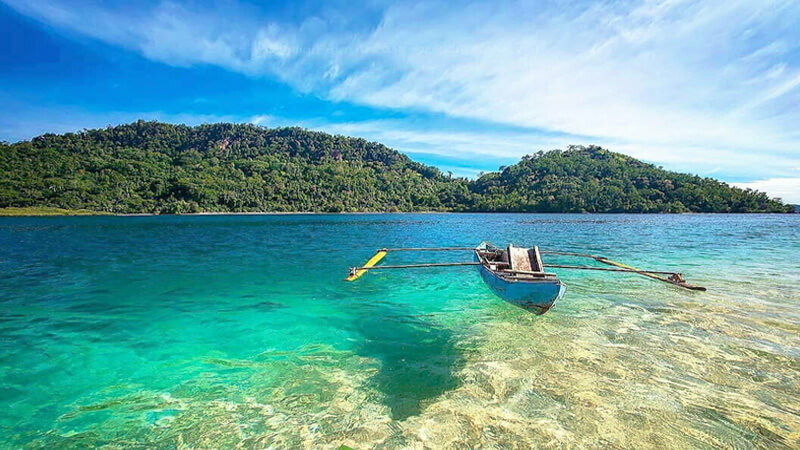 It is the second-largest island of Indonesia, and also you can say that it is the dangerous island of the world as it is prone to earthquakes, Tsunamis, eruptions, and cyclones. However, it is home to tigers, rhinos, elephants, and other species. 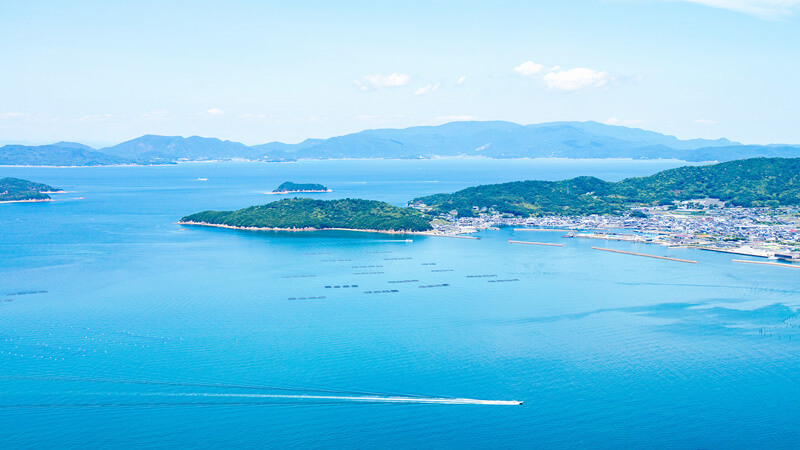 Honshu is the 2nd most populated Island in the world and the largest island of Japan. It has some historical significance and considered as the mainland of Japanese. It is also home to some of the important cities of Japan including Osaka, Hiroshima, Kyoto, and more. 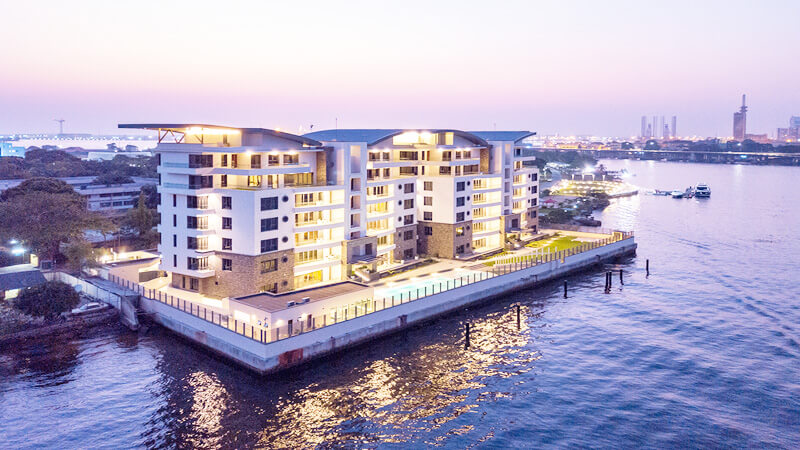 Victoria Island is the 8th largest island in the world and the second-largest island of the Canadian Arctic Archipelago. Covering a total area of 217,291 sq km, the Island was named after Queen Victoria. 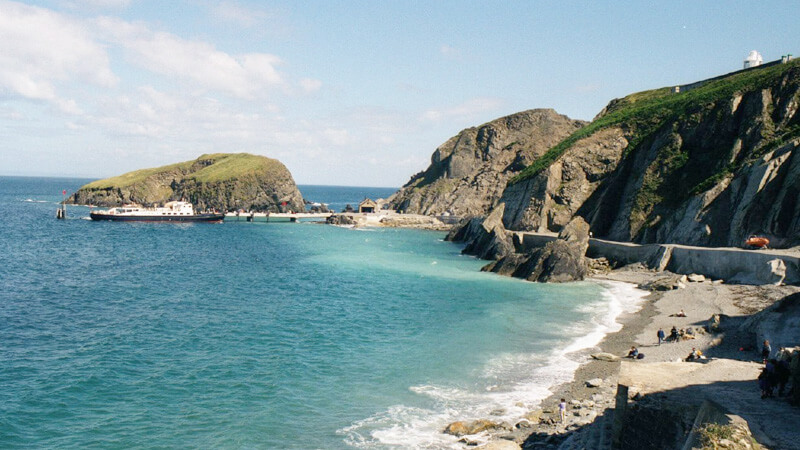 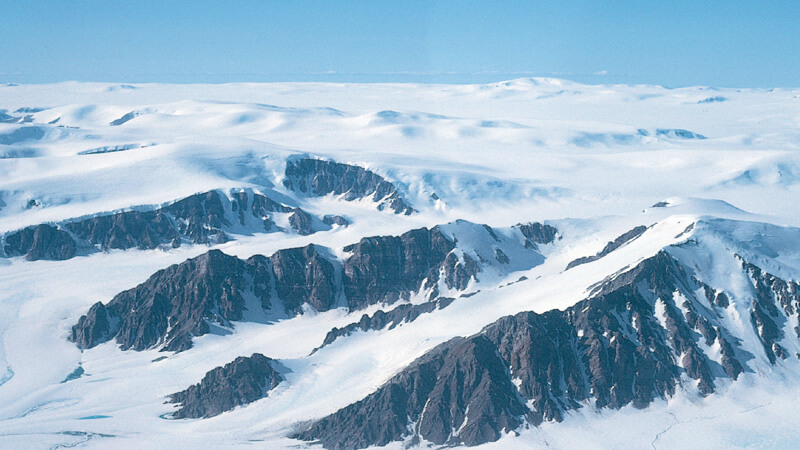 Ellesmere Island covers a total area of 183,965 sq km and is it is the 3rd largest Island of Canada. The majestic mountains and Icefields enhance the beauty of this Island. It is a part of the Canadian Arctic Archipelago and Qikiqtaaluk region of the Nunavut province of Canada.

Perfect Places to Take Your Siblings as a Rakhi Gift