Famous Bollywood Movies That Were Shot In Kashmir

The beautiful valley of Kashmir is not only popular for tourist attraction but also known for shooting of many Bollywood movies. The places like Gulmarg, Pulwama, Srinagar, Pahalgam, and others are majorly used by Indian directors to shoot some perfect scenes for the movies. Many old and new movies are shot in Kashmir region that perfectly defined the beauty of this gorgeous valley. This is the perfect destination for flawless romantic scenes in any movie. In this article, you will get to know about some popular movies that were shot in the state of Jammu and Kashmir. 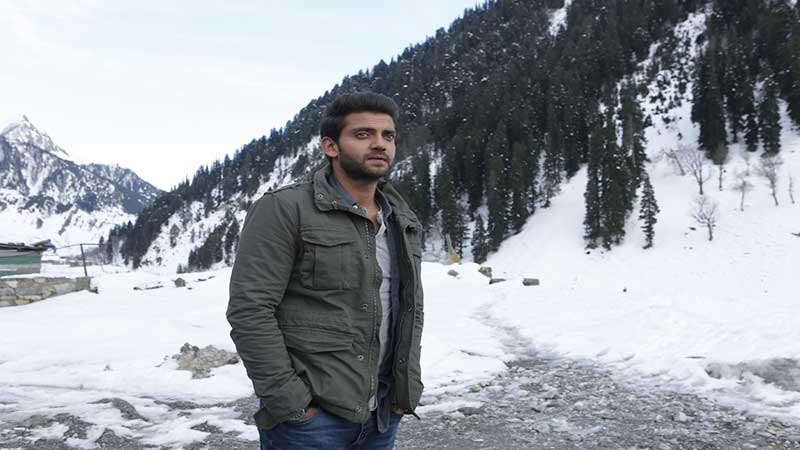 This complete movie has been shot in the gorgeous valley of Kashmir. The movie showcases the complicated and unique love story between Firdaus (Prantuan Bahl) and Kabir (Zaheer Iqbal) with the most enchanting views of Dal Lake in Kashmir. The important attraction in this movie is the location of Kashmir where mountains, meadows, lake with boats and the amazing weather of Kashmir has been captured to create an interest in the crowd. 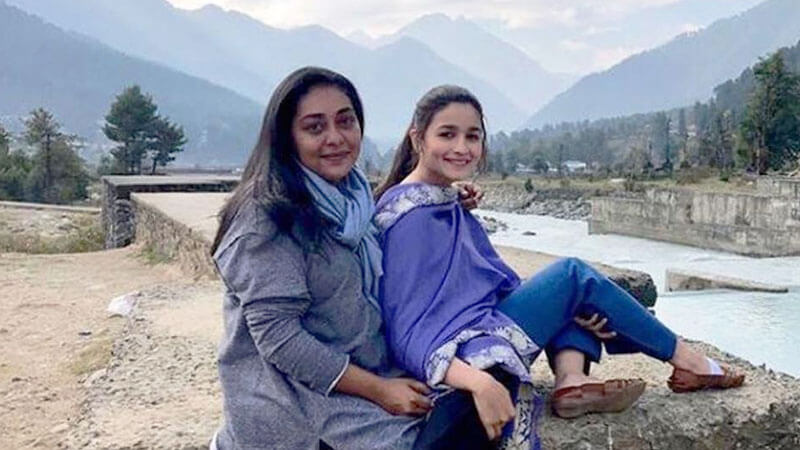 The Alia Bhatt is one of the most versatile and young actresses in the Bollywood industry who has stunned everyone by molding herself perfectly in any character. The recent movie Raazi is shot in the Valley of Kashmir in which Alia Bhatt has played the role of Kashmiri woman. Karan Johar, Apoorva Mehta, and Hiroo Hohar produced this movie at the gorgeous location of Kashmir. The film was shot in Srinagar and Pahalgam, the most enchanting places of Jammu and Kashmir.  The heavenly location of the movie will surely make you fall in love with the place. 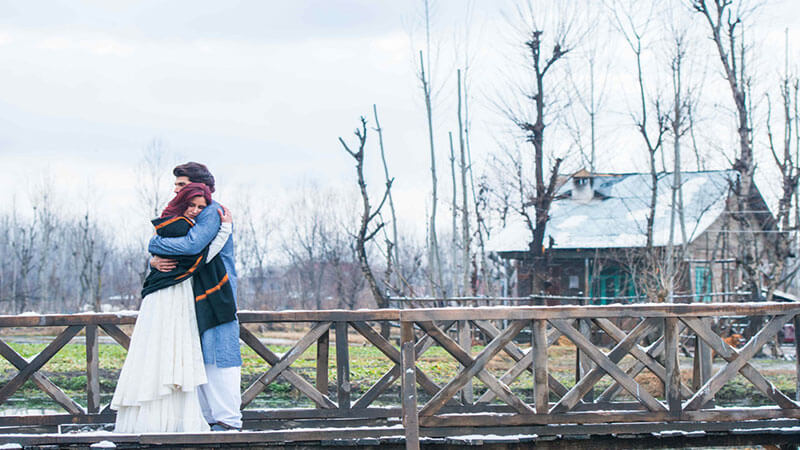 Set against the “Paradise on Earth”, Fitoor movie perfectly showcase the beauty of Kashmir Valley. As Fitoor is a love story between Aditya Roy Kapur ( Noor) and Katrina Kaif (Firdaus), the filmmaker could not get any other place to signify immense love in the natural beauty of Kashmir Valley. The film shows shoots nearby Dal Lake, the red chinars, green meadows and the snow-carpeted landscape. Some part of the movie was made in Nishat Bagh on the banks of Dal Lake and then in Srinagar that offers enchanting views in the movie. 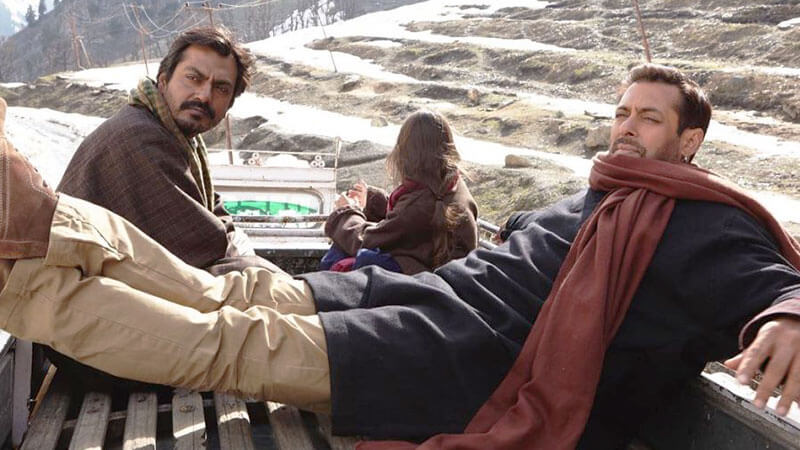 This movie was the super-hit movie of Salman Khan and child actor Harshali Malhotra that was shot amidst mesmerizing locations of Kashmir. One might wonder whether the movie is shot in the foreign county. The film showcases the wonderful landscapes of Kashmir Valley including snow-covered mountains, dense forest, green meadows, luscious green valley, and pristine rivers. The movie captures everything that Kashmir has to offer. Some parts of the film were shot in Sonmarg, Zoji La, Attari Wagah Borger, Mandawa Shekawati region, and Nizamuddin Dargah. 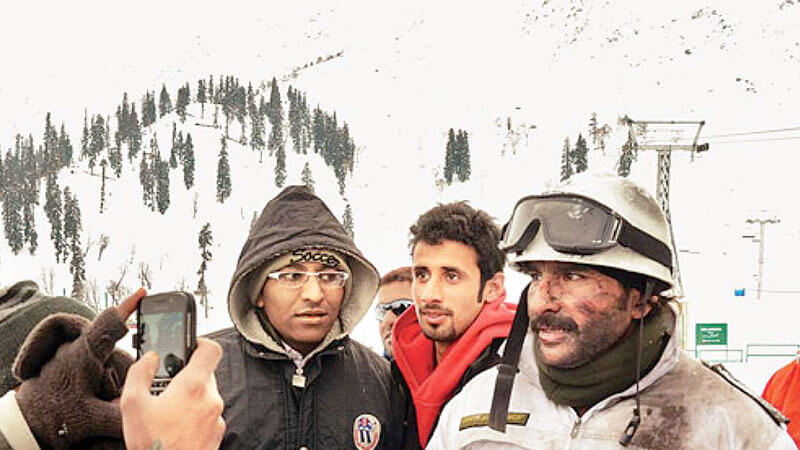 This movie was directed by Kabir Khan and has Saif Ali Khan and Katrina Kaif as the main role. Some portions of this movie were shot in Gulmarg that attracts huge crowd every month for the tourism. A popular skiing destination, Gulmarg offers exotic views of mountains and landscape that offers complete tranquil in the heart of everyone. This is a small hill station that provides ample opportunities for adventure sports. 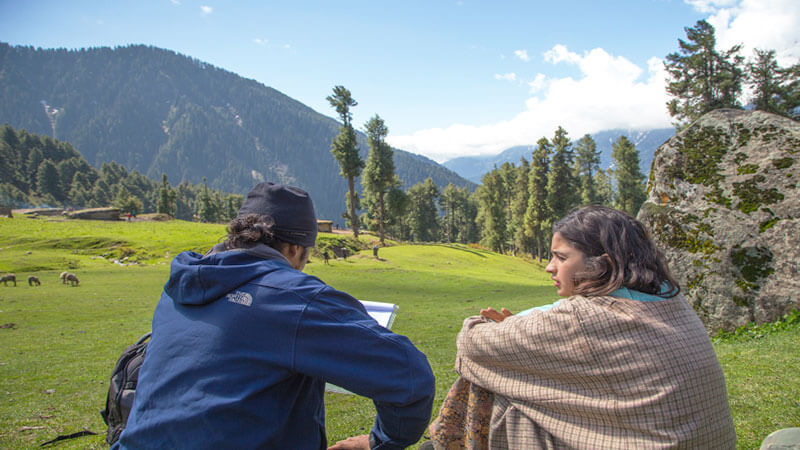 Directed by Imtiaz Ali, Highway movie was shot in Aru Valley of Kashmir that offers the most amazing view in the film. The Alia Bhatt herself praised this tourist attraction where she acted amidst green mountains in the Aru Valley.  Its breathtaking views in the movie create an interest among the crowd to watch this movie. The movie has stunning scenes from Pahalgam where Alia Bhatt and Randeep Hooda acted perfectly. The place is most popular for trekking activity and breathtaking beauty. 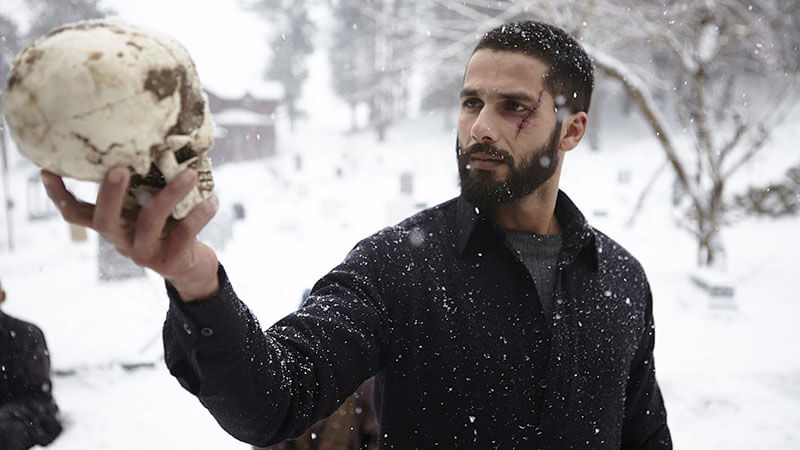 The Film “Haider” was shot in Kashmir Valley where you can easily notice pure white snow in the peaceful surroundings. Most of the film’s scenes were captured at Pahalgam that offers an utmost beautiful view of the landscape including snow-capped mountains, grassland and lake. Pahalgam is the most alluring places of Jammu & Kashmir region. The move Haider includes the scene from Dal Lake, Nishat Bagh, Sun Temple, Naseem Bagh, Martland Sun Temple, and Sonmarg. 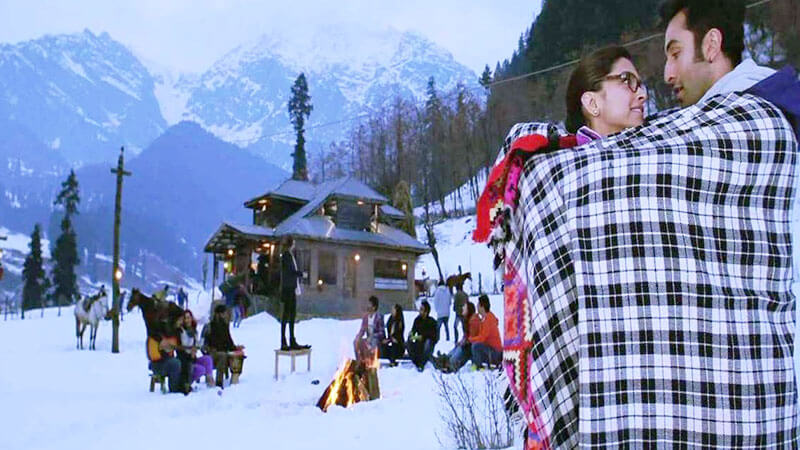 Many people even today often misunderstood about the movie “Yeh Jawaani Hai Deewani” that it has been actually shot in Kashmir and not in Manali. The snow-covered mountains and beautiful landscape behind the scene were captured in Pahalgam and Gulmarg in Kashmir. Some shots of the movie are from Srinagar also where Betab Valley, Aru Valley, and Chandanwari is shown with the group of people where they are exploring the mountains. This movie presents the most amazing views of Pahalgam and Gulmarg site. 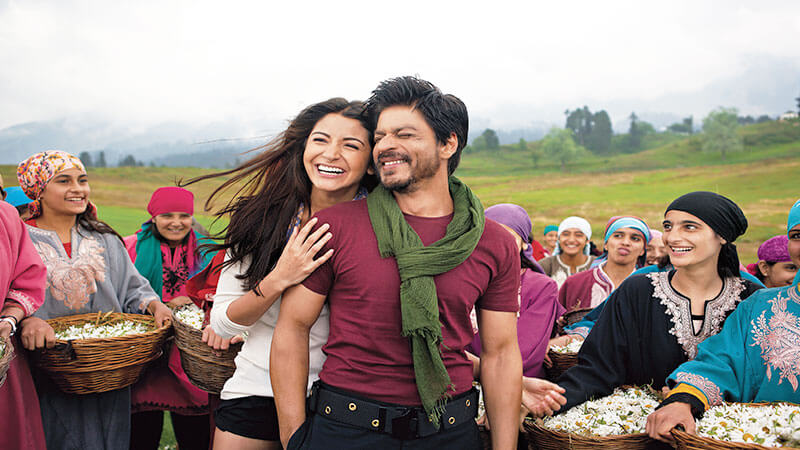 The movie:” Jab tak hai Jaan” has many outstanding scenes of Srinagar and Ladakh. The king of romantic films Shah Rukh Khan, Katrina Kaif and the Anushka Sharma was shot in Ladakh and Kashmir regions in the song “Jiya Re”. The popularity of the movie is because of the most enchanting views of Kashmir Valley that present the picturesque location for the most amazing scenes. Kashmir is the favorite destination of Yash Chopra to shoot any film and he often used to return to this paradise. 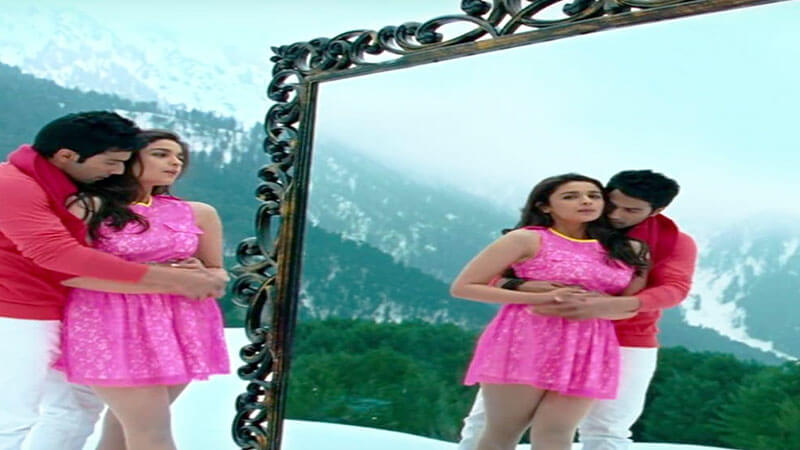 The movie Student of the Year was directed by Karan Johar in which Alia Bhatt, Varun Dhawan and Sidharth Malhotra played as a lead role. The major scenes of the movie were captured in Dehradoon and Srinagar. The song ‘Ishq Waala Love’ was shot in Kashmir where you can see snow-covered mountains and incredible scenery that offers breathtaking scenes of the Kashmir Valley. The end of the movie was shot in front of The Lalit Grand Palace Resort where the fight scene between Varun Dhawan and Siddharth Malhotra were shown. 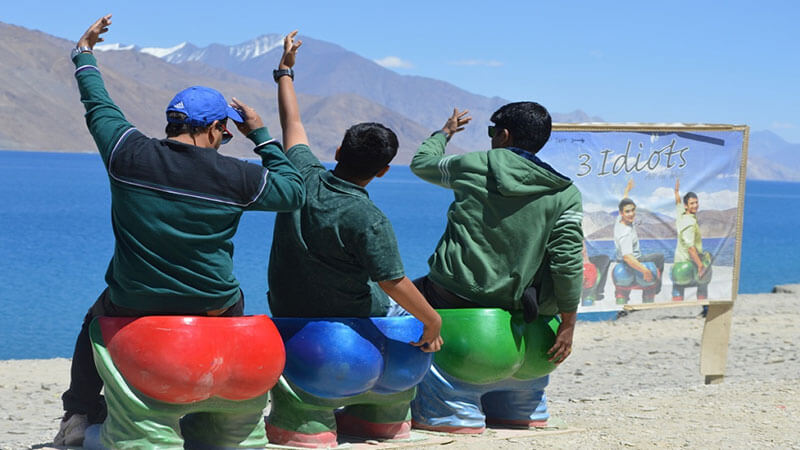 The list doesn’t end here. There are many old movies too that were shot in Kashmir. The beauty of Kashmir Valley is sterna and endless that can make anyone fall in love with it. Many directors who used to go to Switzerland to shot a romantic scene in snow-capped mountains now adore Kashmir to capture most romantic and beautiful scenes. So, Get ready for a trip to heaven on earth and move ahead for flight booking to Kashmir to explore these splendid places.