Enjoy a sky full of stars when you visit these places in India. 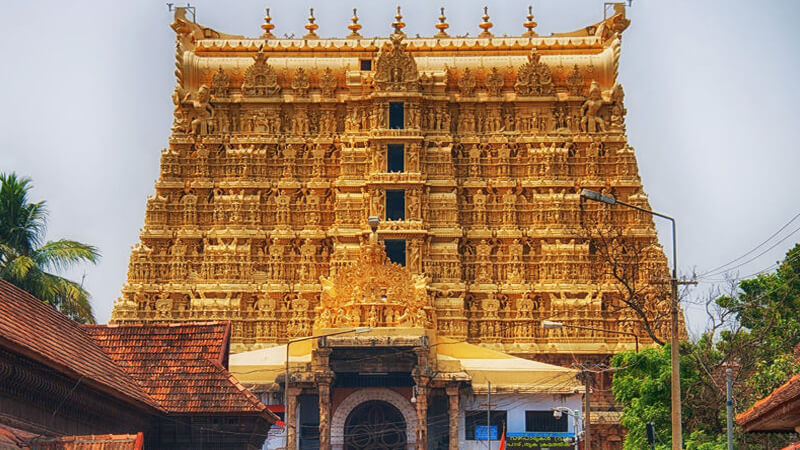 Shree Padmanabhaswamy Temple is located in the capital city of Thiruvananthapuram (Trivandrum) and is dedicated to Lord Vishnu.  This temple dates all the way back to the 8th century and is considered one of the 108 sacred Vishnu temples in India. On your visit to the temple, you can find Lord Vishnu reclining on the hooded Serpent (Anantha). 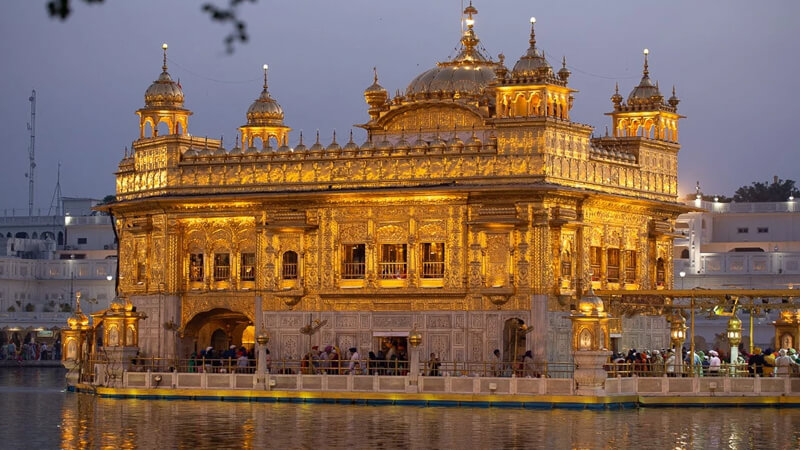 Sri Harmandir Sahib or commonly called the Golden temple is the holiest worship place for the Sikhs. Constructed in the 15th century, the temple is also represented as a symbol of equality and brotherhood. People from all walks of life, religions are welcomed here to find peace and fulfillment without any questions asked.

Tirupati Balaji Temple is dedicated to Lord Venkateshwara and is located in the hill town of Tirumala at Tirupati in the Chittoor district of Andhra Pradesh.  History says that it is where Lord Venkateshwara took the form of an idol. On the other hand, Tirumala is one of the oldest cities in India and this can be found old books, scriptures. 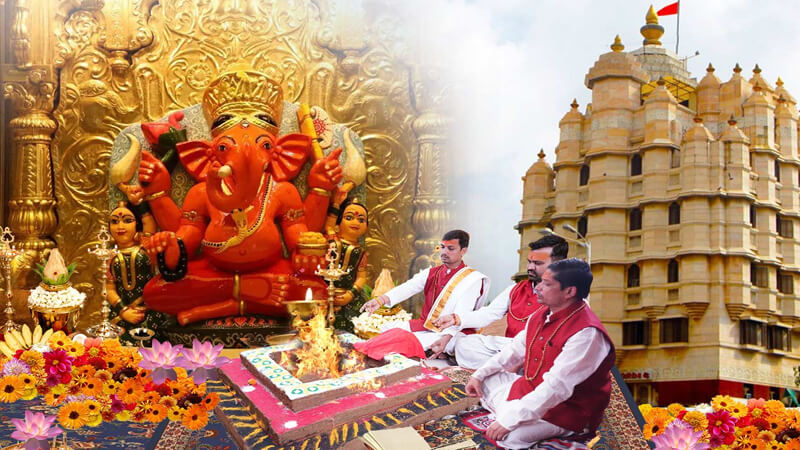 Located in Prabhadevi, Mumbai, the Siddhivinayak temple is dedicated to Lord Ganesh. Constructed in the 1900s, the temple is considered one of the richest temples in India.  The temple has a mandap with a shrine for Lord Ganesh. It also has carved images of the eight manifestations of Lord Ganesh in Maharashtra. The inner roof is plated with gold with a statue of Lord Ganesh. Around it, there is also a Hanuman temple. 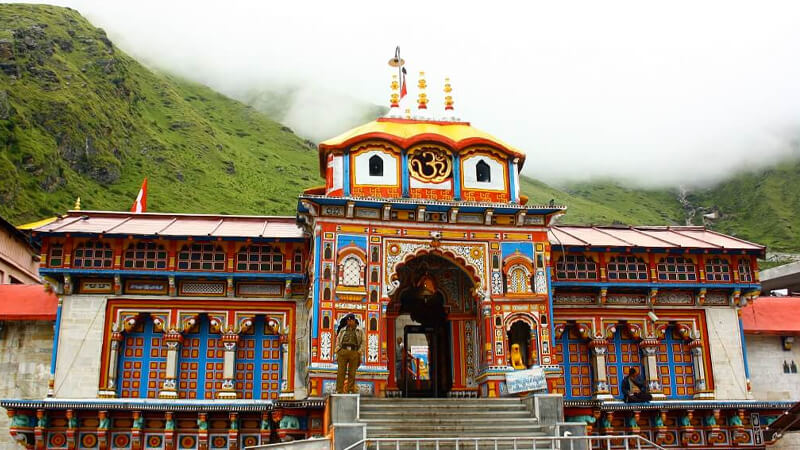 Badrinath Temple is located in the Garhwal Hills on the banks of the Alaknanda river in the Chamoli district of Uttarakhand and is dedicated to Lord Vishnu. Also known as the Badrinarayan Temple, this holy place lies between Narayana and Nar Mountain ranges. It is said that the temple was developed in the 8th century by Adi Shankaracharya.  The temple is open 6 times a year and closed during the winter. 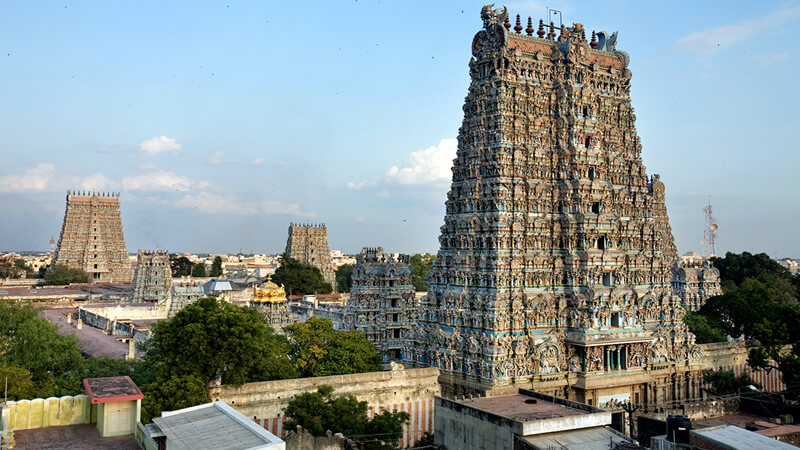 Meenakshi Temple also fully called– Arulmigu Meenakshi Sundareshwar Temple can be found in the city of Madurai, Tamil Nadu. The temple is dedicated to goddess Meenakshi – the form of Parvati and her better half Sundareshwar considered as a form of Shiva. 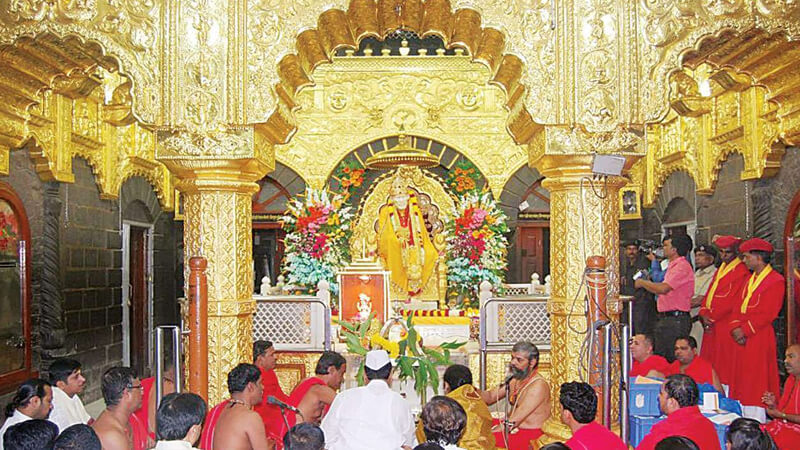 Shirdi is located in the Rahata Taluka of Ahmednagar in Maharashtra. It is a place where there is no distinction on the basis of religion and everyone is treated as one – as preached by the holy saint Sai Baba.  All prayers are on the belief in the power of faith and patience. People from all over the world make their way here to seek blessings. 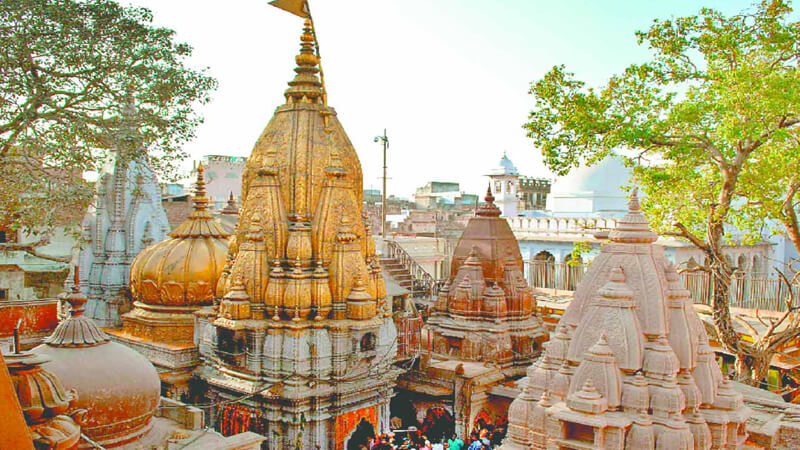 Dedicated to Lord Shiva, and constructed on the banks of the might Ganga River, Kashi Vishwanath temple is considered the holiest temple in India. Located in Varanasi, Uttar Pradesh, the temple has one of the 12 jyotirlingas. According to Hindu beliefs and mythology, it is considered extremely holy. Having a bath in the river of Ganga after offering prayers helps in the attainment of Moksha – salvation., a very important significance in the Hindu religion.

From the above list you can figure out the number of beautiful temples our country has. Each temple being significant and completely different looking from each other. Looking to start your spiritual journey? Check out EaseMyTrip to get the best offers on your flight tickets, train tickets, and bus tickets.